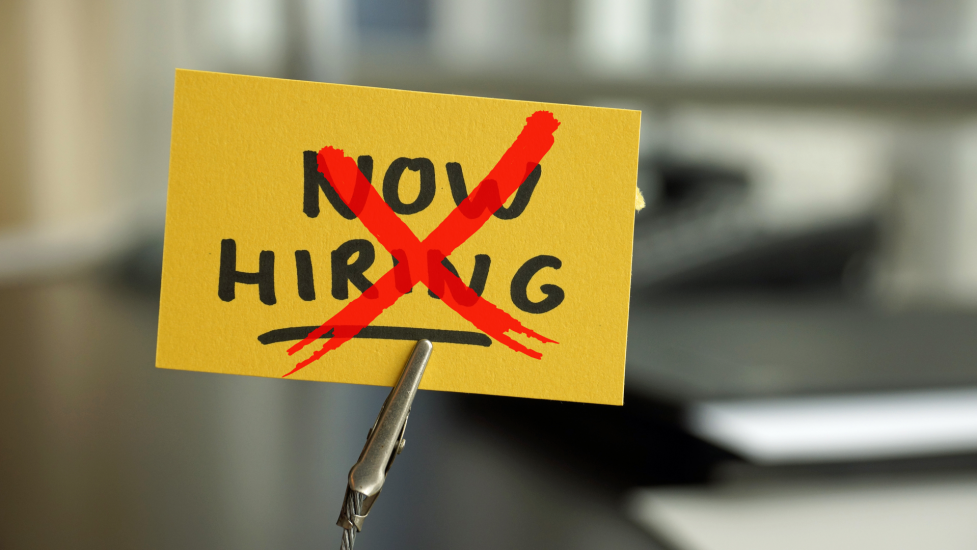 This article was originally published on December 6, 2021, on the NextAvenue.org website and is republished with the organization’s permission.

If you’re over 40, hunting for a job and not getting hired, you’re far from alone. Adults in their 40s, 50s and 60s now make up half of the long-term unemployed (those out of work for more than six months) in the United States. Roughly 1.2 million older adults fall into this category.

Given that there are more than 10.4 million open jobs, you’d think it would be easier for them to find work, especially with years of experience. It is anything but, and much more complicated than you might think. Many skills-training programs are geared toward younger job seekers or people with more flexibility in their home/work balance.

Here are five reasons why and the story of one 51-year-old woman who’s learning new skills to get qualified for a job with flexibility and promise:

A lack of skills is a factor not just for some older job seekers, but younger ones, too. Rapid advances in technology have changed almost every industry—from construction to manufacturing to retail—making it necessary for workers to learn new skills to keep apace of those changes.

Sometimes these skills can be taught on the job; sometimes they require enrolling in an outside program. Many skills-training programs, however, are geared toward younger job seekers or people with more flexibility in their home/work balance. So, acquiring the right skills for better-paying jobs can be a challenge if you have significant family and time obligations.

Older women, in particular, have found it harder to return to the workforce in part because it often falls to them to fill the role of caregiver, whether for an ailing spouse, older parent, child or grandchild.

If a job doesn’t offer flexibility, the applicant who also has caregiving responsibilities might have to make the tough choice of remaining jobless as opposed to leaving a loved one alone.

Older adults are more vulnerable to the physical effects of COVID-19. While the spread of the coronavirus has slowed, some people in their 60s and older are still concerned about returning to workplaces.

The lack of a universal policy on masks and vaccines in the workplace may force an older job seeker to choose between their financial and health needs.

4. Overqualified for Entry-Level or Low-Paying Jobs

Many older workers who were laid off during the pandemic are struggling to find their way back into the workforce at the same level they left, both in seniority and pay. After 30+ years in the workforce, they frequently don’t want to start at the bottom again. Entry-level jobs tend to pay at the low end of the pay scale, as do many other positions that employers are trying to fill.

Stereotypes by employers about older workers abound—they’re not digital-savvy, they’re hard to train, they’re crabby. Age discrimination in the workplace is against the law, but there is plenty of evidence it happens.

According to research published in the recent Meeting the Midcareer Moment report from the employment nonprofit Generation, employers are often overlooking the experience someone over 45 brings to the workplace because they believe younger job seekers are nimbler when it comes to adapting to change.

“Just applying for a regular job, it’s no longer about what I know, it’s about my age,” says Lafondia Crutchfield, 51, who lives in New Orleans and works at an Amazon warehouse. She has had a variety of jobs over the years, including working at a pharmacy and in a passport office while raising her children.

Crutchfield says her current job is the best-paying one she can get right now based on her resumé, but it’s hard on her physically.

“Amazon is actually a great company, I just think I’m in the wrong position,” Crutchfield explains. “I was taught never to give up, no matter what it is, and that’s exactly what I’m doing.”

She’s hoping to find a job that lets her work remotely. “My grandmother is ninety-five and my parents are getting older. They live in Alabama,” Crutchfield notes.

She says she’s watched as the job market has changed—better-paying jobs now require new skills and often a certification. That’s why Crutchfield is taking a free 11-week, junior web developer certification course weekdays through Generation USA, a nonprofit that partners with employers.

The program accepts people of all ages and Crutchfield has the full support of Amazon to keep working while learning new skills. When it’s over, Crutchfield will earn an industry-recognized credential and Generation USA will introduce her to its employer partners.

Crutchfield considers herself a lifelong learner and is excited about being in a program that can lead to a good career and more financial security. “I’ll have the income that I need to support myself at this stage in my life and to be able to support myself when I no longer am able to work,” she says. “I was taught never to give up, no matter what it is, and that’s exactly what I’m doing.”

Editor’s Note: On December 17, 2021, Lafondia Crutchfield graduated from the Generation USA training program with her certification as a junior web developer. Congratulations, Lafondia! 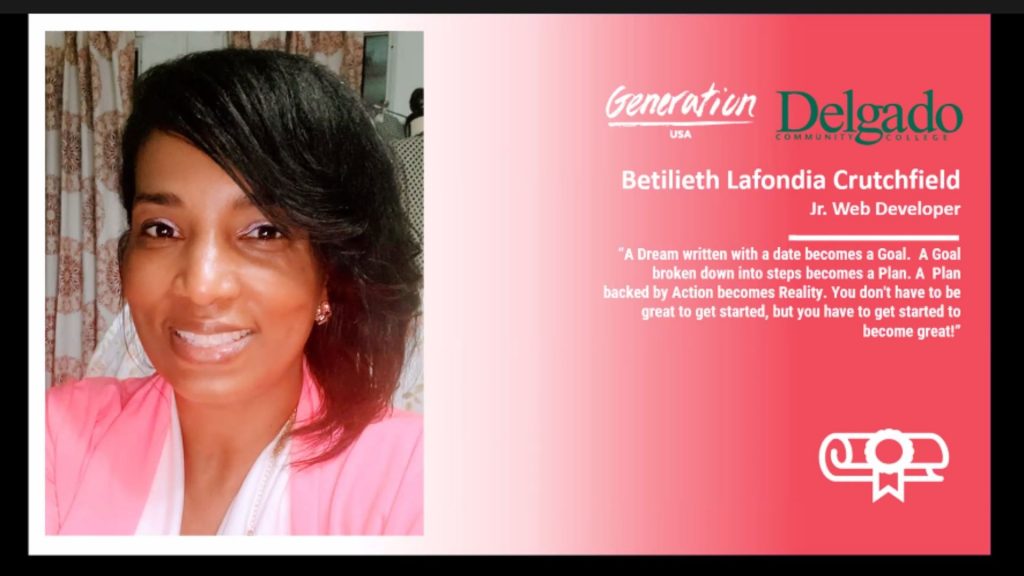 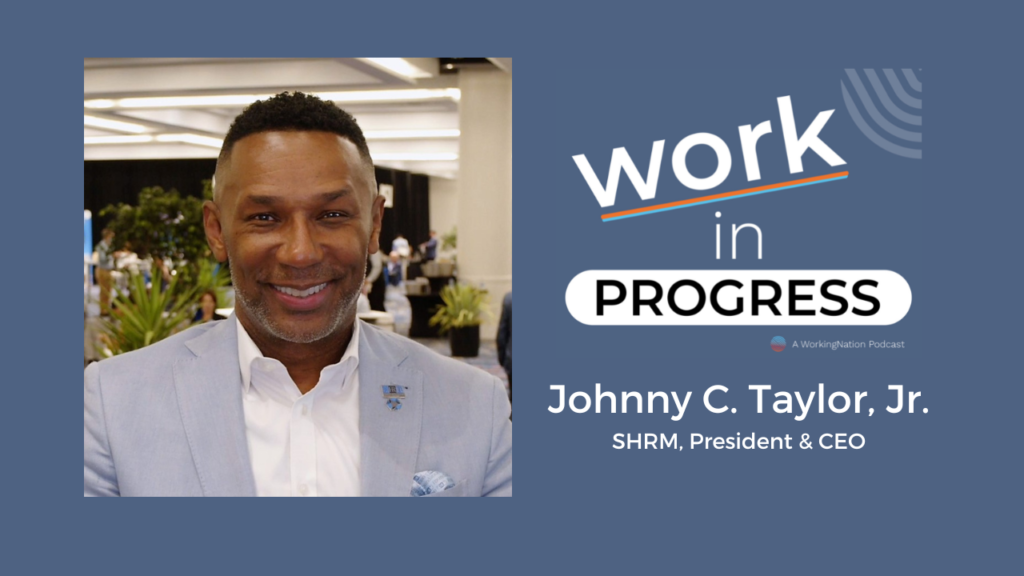 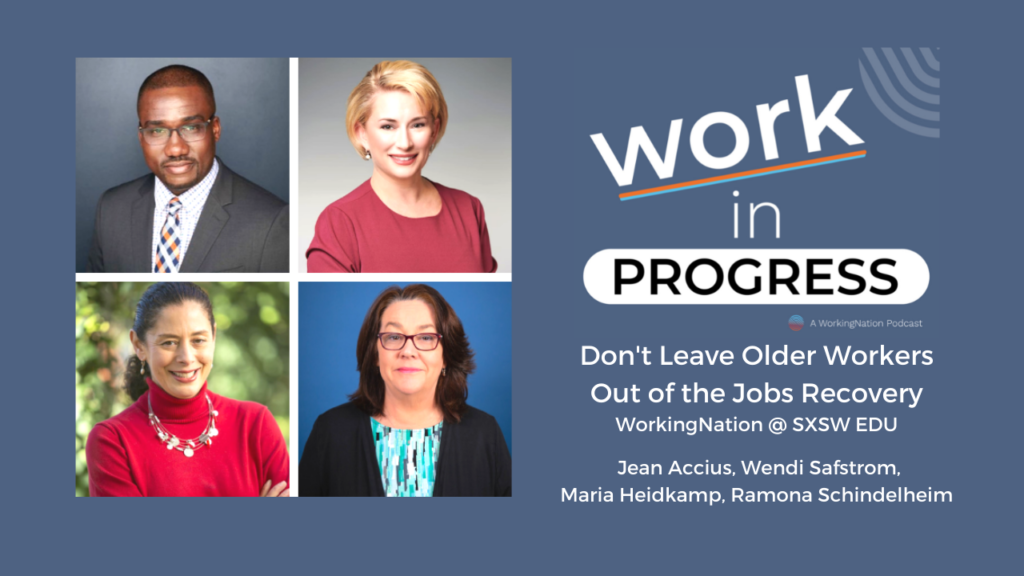 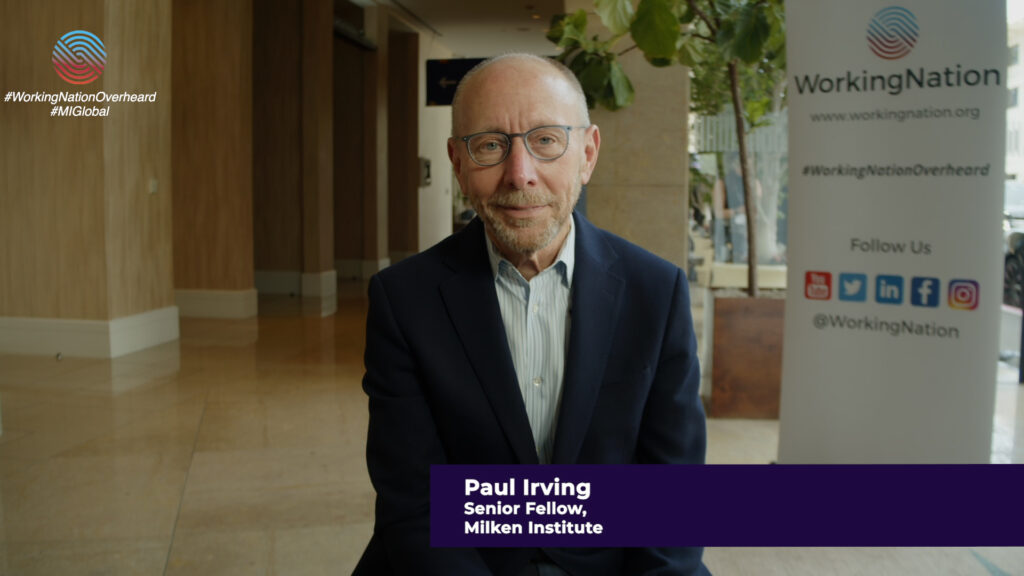