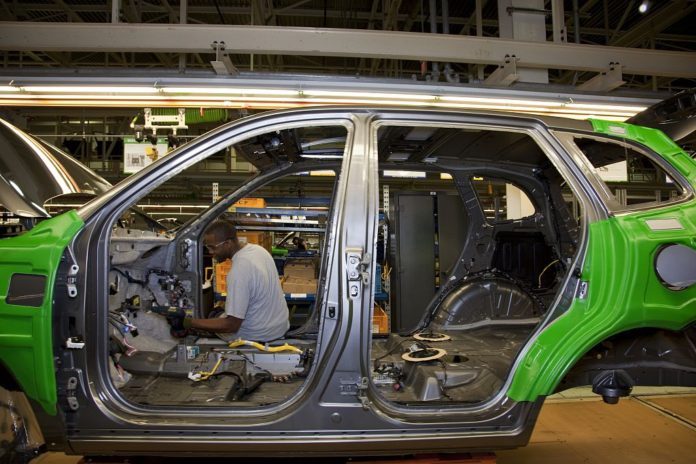 Millions of voters are waiting to see what President-Elect Donald Trump is going to do to bring middle class jobs back to our country. Trump campaigned heavily on that fact that globalization has taken millions of jobs away from working class families and, on Tuesday, we got a glimpse into the blueprint of his trade plan during his first 200 days in office from a memo obtained by CNN.

Trump’s plan “for discussion purposes” among his transition team consists of the following five main principles, plus an extra plank on manufacturing jobs:

Trump’s campaign to address foreign trade deals and bring jobs to the U.S. has shown to be a huge factor in his election to the presidency, and there are big expectations among his voters to deliver. It appears his transition team is aware of this and is making it a top priority to begin the process on Day 1 of Trump’s presidency.

While globalization has no doubt been a contributor to job loss for American factory workers there are other factors that Trump will have to address if he wants to make significant changes in the workforce and its future.

Technology and the skills gap problem, for example, has left millions of people out of work. Facilitating relationships between companies and educational institutions to build the employee pool needed for the changing workforce, offering skills training for the unemployed, investing in vocational and STEM education at the high school level, and helping veterans transition into the workforce, will need more attention in order to preserve the future of work. 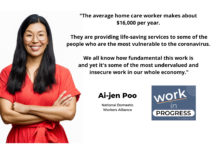 The most vulnerable workers are being hit the hardest 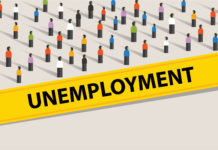 Elon Musk: How Driverless Cars Will Disrupt the Workforce

Thomas Friedman: Technology is accelerating faster than our ability to adapt....