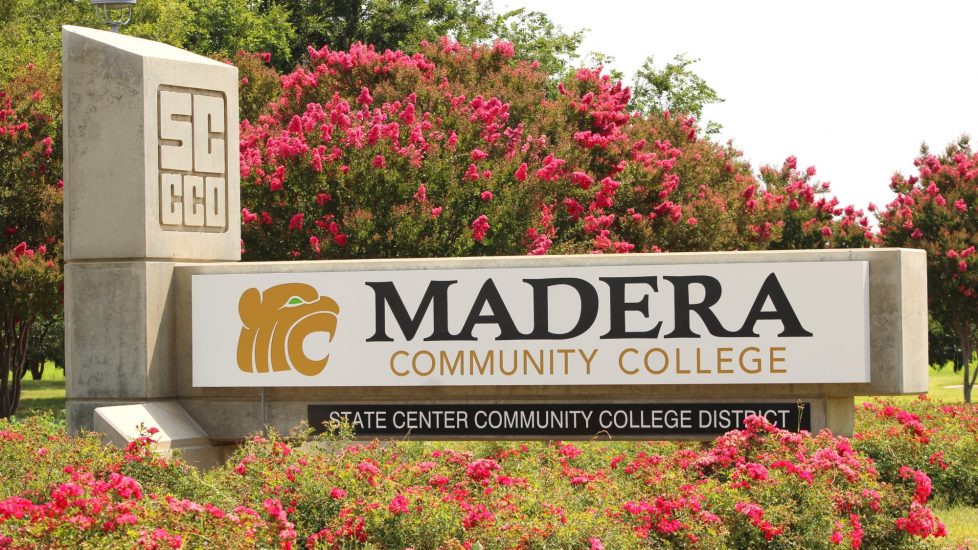 What would you do with a million dollars? Madera Community College (MCC) in Madera, California has plans. The institution is the just-announced winner of Lumina Foundation’s Million Dollar Community College Challenge, designed to increase community awareness of what the school has to offer.

“Now more than ever, community colleges need new ways to connect with millions of Americans who need a college degree or short-term credential,” states Lumina.

Angel Reyna, Ed.D., president of MCC, says, “It’s one thing when you go to somebody’s house and you’re just a guest. But it’s another thing when you feel welcomed and you feel comfortable. You’re a friend and you have trust. You interact in that environment. We want to create a space where people know that this is their college and they engage at that comfort level.”

Located in the state’s Central Valley, MCC’s current enrollment is about 8,000 students with about 35% being 25 years or older, according to Reyna. He notes despite enrollment declines at many institutions, MCC is serving 600 to 700 more students this semester than last fall.

Regarding the pandemic, Shauna Davis, strategy director for community college participation at Lumina, says, “I think it really brought to light that imperative for getting adults the training and credentials that they need to get back into the workplace or to get into jobs that help them with upward economic mobility.”

Davis says college students are not just 18 years old. She notes, “We call them today’s students. When you look at that broader sense of students out there more than a third are between the ages of 22 and 40.”

“You have to look at how community colleges function. They are open access institutions. Unlike four-year schools that have selective admissions, they haven’t historically been tasked with having to go out into the community and to try to bring people in,” says Davis.

Lumina challenged community colleges to propose ideas to strengthen their brands to encourage more adult students to enroll in education and training programs.

MCC was one of 10 finalists for the million-dollar award. The nine other community colleges are each receiving $100,000. All 10 community colleges will receive technical assistance that includes brand strategy development and planning, as well as digital marketing.

Davis says adults have different reasons that motivate their efforts to go to school. “It may be because you have a driving passion to change the trajectory of your family’s life. We’re not speaking enough to those personal goals and ways which touch people at that point where it is harder to go to school and parent. It is harder to work multiple jobs and go to school.”

She continues, “It’s that messaging point around talking to them about what it’s really like. And ‘We’re built for you. We’re for working students. We can do this.’”

Regarding MCC, Davis says there was a core ‘sentido de pertenencia’ – sense of belonging – in the school’s submission, “One of the things that [Madera] really talked about was this idea of creating a visceral sense of belonging and really about the community being proud of their college.”

‘Our community deserves this’

Community pride, generational transformation, sense of belonging have been part of MCC’s mission all along, says Reyna, “This is what we do. It’s going to help accelerate this work.”

He says during the last couple years, while stimulus dollars helped boost MCC’s marketing, the school, itself, only had an allotment of $2,000 for those efforts.

He notes the Hispanic/Latino population makes up about 70% of the local community with some local industries being agriculture, manufacturing, health care, and logistics.

‘I know the value of education’

“I was born in Mexico. I was four years old when we went to Washington. That’s where I primarily grew up as a migrant farm worker,” says Reyna.

He continues, “I know the value of education. I grew up as an immigrant, undocumented to where I became an elected official [Mabton City Council in Mabton, Washington], became a U.S. citizen. And here I am as a college president.”