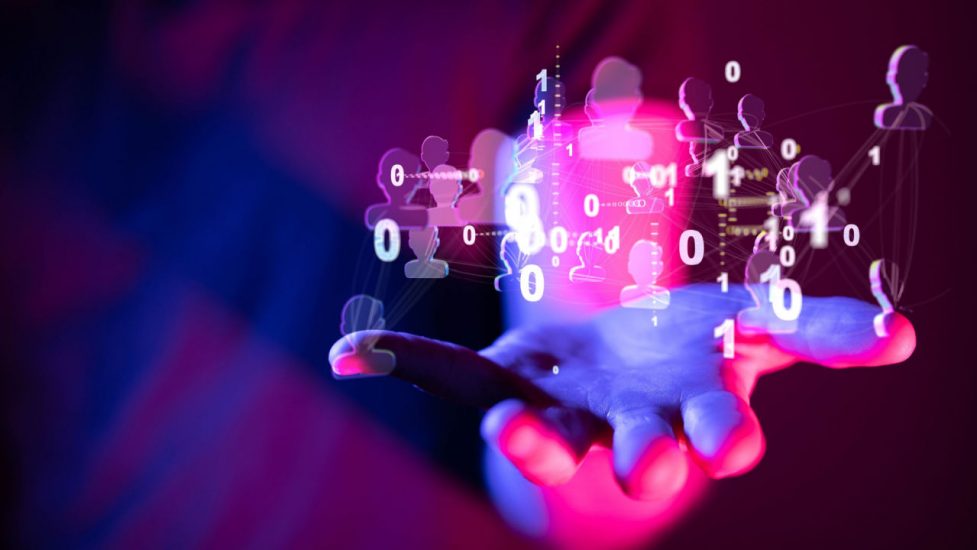 A watershed moment for the future of tech talent

For more than a decade, the United States has struggled to find enough skilled workers to fill the technology jobs that power all sectors of the economy. Now, we’re on the verge of a crisis. Our rapidly digitizing economy has only increased the need for tech talent, and the current geopolitical situation is making a bad problem worse.

The numbers are stark: There are more than 1 million vacancies in computer occupations nationwide, and technology leaders’ top worry is finding qualified employees. America’s colleges and universities can’t produce enough graduates to keep up with the demand for software developers, information security specialists and many other IT roles. Even the specter of recession is unlikely to change this supply-demand imbalance.

Although tech companies large and small have announced hiring freezes as the economy slows down, that likely won’t relieve talent shortages. Despite the media’s fascination with the technology majors and well-funded unicorns, they account for only a tiny slice of technology employment – a slice that will continue to shrink as these companies mature and the rest of the economy continues to digitize.

Historically, it has been hard to see the true scale of this problem because companies have found workarounds. They have automated tasks to reduce the demand for workers and turned to foreign talent, either by offering visas to foreign workers or offshoring the work to other countries. U.S. companies send more than 300,000 jobs out of the country each year and are looking for tech talent all over the world.

Offshoring has been a boon to the American technology sector as well as the world economy, but it is quickly becoming a less dependable strategy. India and other key talent markets no longer have enough workers to meet demand. By 2030, worldwide skills shortages in the technology and related industries could reach 4.3 million workers. Upward pressures on wages in some markets also make offshoring less economically viable.

As a new leader in the technology talent development space, I make it a point to keep a hand in the corporate world as an investor and board member. I talk regularly with company leaders, and it’s clear they are in full panic mode. In addition to the numbers crunch facing U.S. companies, four geopolitical trends are putting serious and immediate pressure on their ability to rely on international talent:

These geopolitical realities demonstrate that the U.S. must take workforce issues into its own hands. It’s a matter of national security and economic prosperity, and ignoring it could derail growth and innovation.

Our nation has two realistic options: reduce the demand for workers or increase the supply.

On the demand side, rapid increases in automation and low- and no-code platforms that deemphasize pure technical skills can reduce the need for certain tech jobs. But it won’t eliminate the need for IT workers, and it could even increase the demand for certain roles and new admixtures of tech and business skills.

Addressing the supply side will require creativity. Increasing pay – the usual way to recruit workers – will not work because tech workers already command high salaries. This is a supply problem, not a market signal problem.

Our approach must go beyond adding a few training programs or supersizing a class of graduates. We need to think on a much grander scale.

The nation’s colleges and universities must create shorter, more agile forms of education and training – upskilling, certificates, microcredentials and other quick-turnaround programs – to reach millions of learners. They also must broaden recruiting efforts to reach underrepresented communities.

Corporate partners must develop new work-and-learn models to train people on the job. They also must embrace hiring approaches that rely less on traditional credentials and more on job-specific skills and career and life experiences.

There’s a lesson we can learn from BMW, which in 1992 selected South Carolina for its first full production plant outside Germany. This site along Interstate 85 was an interesting choice: The region, long home to textile mills, had no experience making cars.

But business boomed. BMW, which initially promised to hire 2,000 workers, now employs more than 11,000.  To find skilled workers, BMW offers an apprenticeship program that recruits from four area technical colleges. It recently added two more job-training pathways: an apprenticeship program for current high school students and a fast-track program for people with an associate’s degree in a technical field. Last summer, the company broke ground on an on-site training center that will provide technical training and professional development.

Tech leaders should follow a similar path, but businesses must scale up partnerships even more quickly to meet this watershed moment for the American workforce. Who knows when and where the next geopolitical conflict might emerge? Our nation’s economy and security depend on us producing more –much more – tech talent.

Tom Monahan is president of DeVry University. He has served as chairman and CEO of CEB, a global tech-enabled data and content firm, and on the board of several other current and former NYSE-listed companies, including Transunion and Convergys. 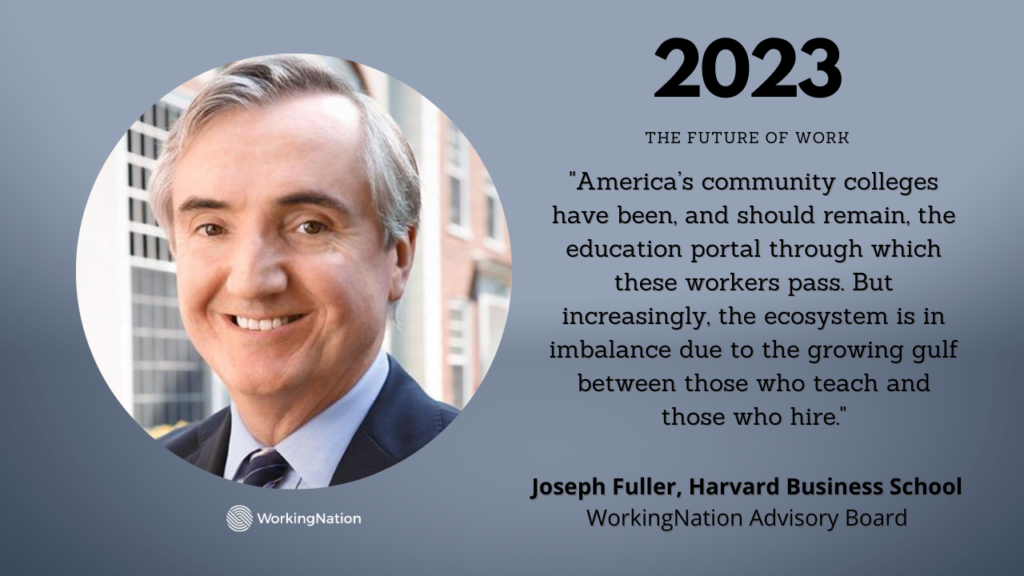 ‘Both educators and employers are failing to meet the challenge of the moment: how to create a steady pipeline of workers required to keep the U.S. economy competitive and prospering.’ 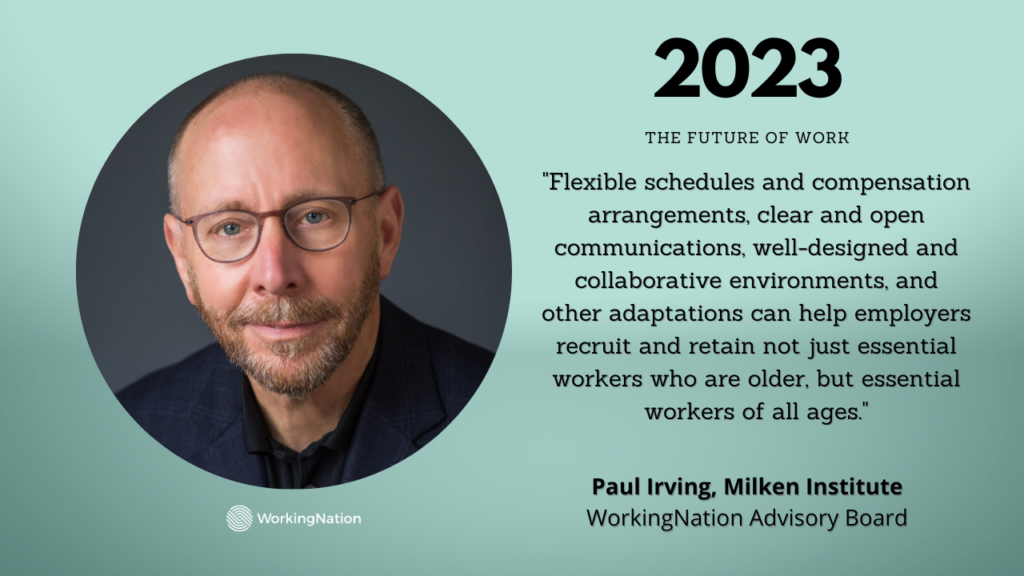 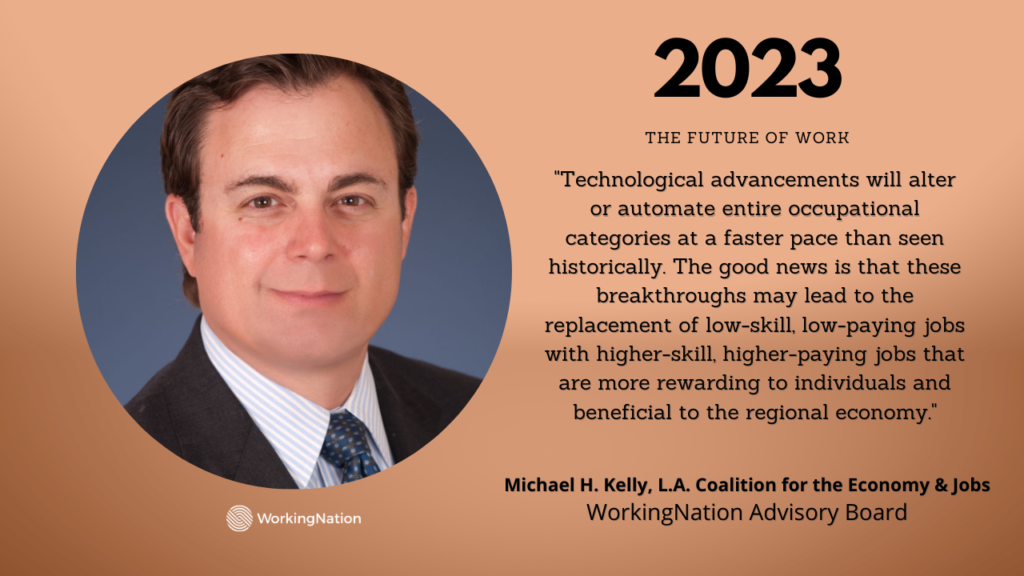 ‘Technological advancements will impact every job, requiring most workers to participate to some degree in training to adjust.’ 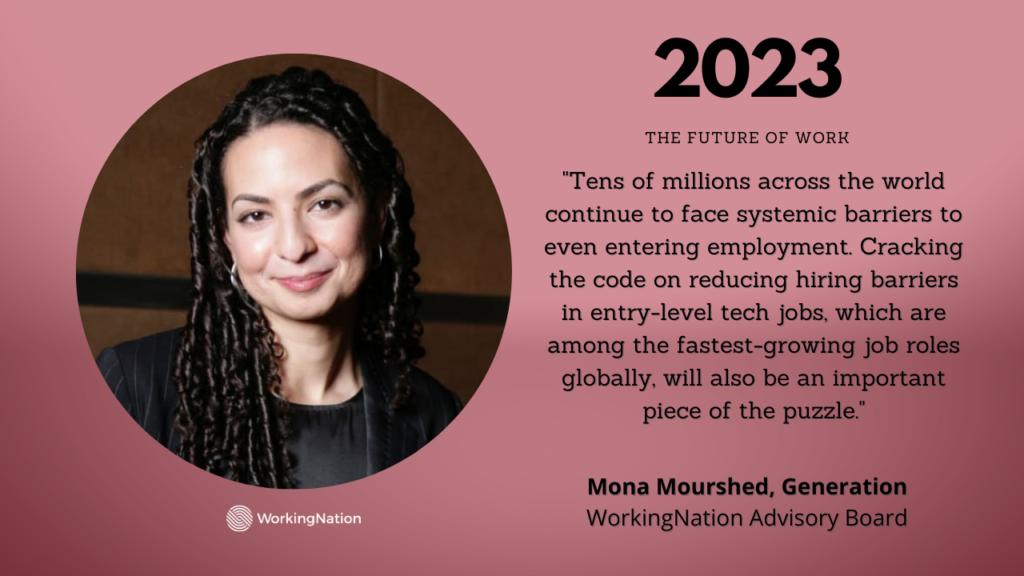 ‘The Great Rethink we really need is to figure out what it will take to get more people into work, as quickly and effectively as possible’