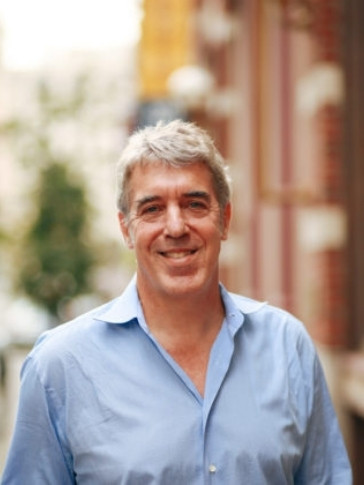 Eric Schwarz, Advisory Board, is the Co-Founder and CEO of the College for Social Innovation (CfSI), which brings together colleges and social sector organizations to create fully-credited, semester-long experiential learning opportunities that are meaningful, accessible, and life-changing.

CfSI’s mission is to educate and inspire the next generation of social problem solvers. Eric is also the Co-Founder and former CEO of Citizen Schools, a successful social enterprise that scaled to a $30 million annual budget and has impacted the after-school and extended learning time fields across the U.S.

Eric also served as one of the first two vice presidents at City Year and previously served as a journalist for the Oakland Tribune and The Patriot Ledger, where he was nominated for a Pulitzer Prize. Eric also worked as national student director for Senator Gary Hart’s 1984 presidential campaign.

He is a graduate of the Harvard Graduate School of Education and the University of Vermont and has served on a number of boards, including Beyond12, First Night, the FAO Schwarz Family Foundation, which he chaired for 10 years, and Citizen Schools, where he was elected chair in July 2018. Eric lives in Brookline, MA with his wife and two children.