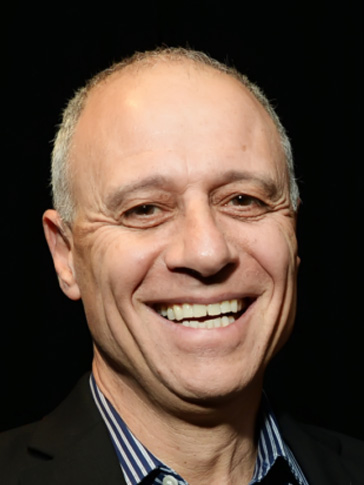 John Gomperts, Advisory Board, is the former president and CEO of America’s Promise Alliance, stepping down in 2020 after serving more than eight years in the role. Gomperts has a track record of success in both government and the nonprofit sectors where his accomplishments include design and implementation of strategic initiatives, developing innovative policies and programs, and forging partnerships and coalitions.

Prior to joining America’s Promise, Gomperts served as Director of AmeriCorps, starting in June 2010, with a responsibility for implementing the bipartisan Kennedy Serve America Act. His work at AmeriCorps focused on demonstrating and increasing community impact and strengthening the AmeriCorps member experience.

From 2006-2010, Gomperts served as president of Civic Ventures (now Encore.org), an organization devoted to promoting the engagement of millions of baby boomers in encore careers for the greater good. As CEO of Experience Corps (now AARP Experience Corps) Gomperts led a national service program that engages people over 55 to be tutors and mentors in urban public schools. He led Experience Corps through dramatic growth and expansion, as well as a highly successful independent evaluation of Experience Corps’ impact.

Prior to joining Civic Ventures and Experience Corps, Gomperts served in a variety of positions including COO at Public Education Network, chief of staff for the Corporation for National and Community Service, legislative director for Senator Harris Wofford of Pennsylvania, and deputy director of the Senate Democratic Leadership Committee, working for Senators Tom Daschle of South Dakota and John Kerry of Massachusetts. Earlier in his career, Gomperts practiced law and clerked for a federal judge.

Gomperts has also served on numerous boards and advisory groups, including Points of Light, VolunteerMatch, The News Literacy Project and Politics & Prose Bookstore.