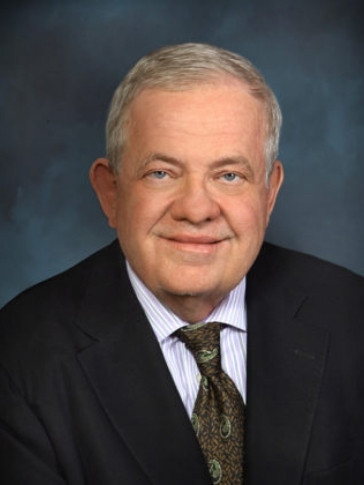 William J. Raduchel, Advisory Board, is a strategic advisor at DMGT PLC and chairman of LiquidSky Software, Inc., a director of Cricket Media and LiveIntent and chair of the Executive Advisory Board at Originate.

For 15 years, he was a strategic advisor to Naspers/Myriad International Holdings. He teaches corporate strategy at Georgetown University and was the chair of the Committee on Copyright and Innovation in the Digital Era for the National Academy of Sciences.

From June 2006 through June 2011, he was chairman of the board at Opera Software ASA. Earlier he was the CEO of Ruckus Network, and executive vice president and chief technology officer of AOL Time Warner, Inc., William joined AOL in September 1999 from Sun Microsystems, Inc., where he was chief strategy officer. In addition, he has held senior executive roles at Xerox Corporation and McGraw-Hill, Inc. He has 25 issued and several pending patents.

After attending Michigan Technological University, which gave him an honorary doctorate in business in 2002, William received his B.A. in economics from Michigan State University in 1966, and earned his A.M. (1968) and Ph.D. (1972) degrees in economics at Harvard.