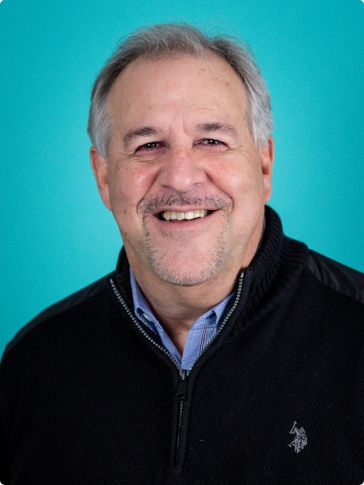 Richard Ramirez, Chief Operating Officer, leads strategic partnership efforts for fundraising, distribution, and organizational growth. He has held senior executive positions in a variety of traditional and new media enterprises. His experience includes an array of early-stage ventures in new/digital media companies, including Traffic.com, where he was CEO; K12 Inc.; Cardean Learning Group; and Voxy.

Richard’s background also encompasses television stations, domestic and international cable networks, satellite systems, and radio stations. He has served as an executive with NBC/Universal, Univision, and Viacom/CBS, in addition to several other traditional media outlets. A graduate of Boston College’s Carroll School of Management, Richard is a past president of the Boston College Varsity Club, former chairman of the Boston College Hall of Fame Selection Committee, and a member of the advisory board for the College of Social Innovation.

First Job: Working in my family’s bodega in the Bronx. “I learned that the “owner” was more than the boss. They did everything — from ordering the stock to sweeping the front! It also began my learnings about the necessary balance between the customer always being right and the needs of the business.”

Side Note: “I am an insatiable reader and I typically have five or six books going at once. And I love pens!”