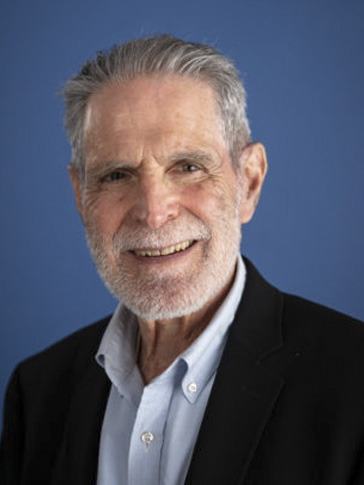 Stanley is a distinguished lawyer in both the business and nonprofit world. He is a founder of Western Center on Law & Poverty, Public Counsel and Bet Tzedek, which have collectively represented hundreds of thousands of low-income individuals and have won some of the most significant legal precedents in American law. Stan is also the Founding National Director of The Holocaust Survivors Justice Network, a coordinated network of over 2500 lawyers that have recovered over $25 million in reparations, for which Stan received the American Bar Association Pro Bono Publico Award. Additionally, Stan is the recipient of a Lifetime Achievement Award from The American Lawyer magazine and a Lawyer of the Year award from California Lawyer magazine. From 2000 through 2020, Stan was a member of the prominent national  law firm of Manatt, Phelps, Phillips, LLP. A former law professor and former member of the Institutional Biological Safety Committee of Cedars Sinai Medical Center, Stan is also a rabbi, and has founded a synagogue, and a seminary training rabbis, cantors and chaplains.