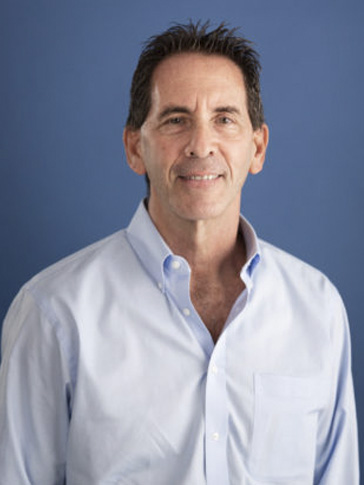 Steve brings a wide array of experience to WorkingNation, having worked as a network television reporter, nonfiction author, documentary producer, and publicist during his 30-plus years in media. Steve spent 16 years as an investigative reporter for ESPN’s award-winning Outside the Lines. He won a Peabody Award in 2013 for his story on the concussion crisis in the NFL, and he earned an Emmy nomination for his 2009 story on Joe Paterno’s morally decaying Penn State football program. Steve has written 12 nonfiction books, including The Fire Inside, an oral history of American firefighters, which inspired the History Channel documentary Into the Fire and served as source material for the fictional film Ladder 49. Steve also co-produced a college basketball documentary, Guru of Go, for ESPN’s esteemed 30 for 30 series.