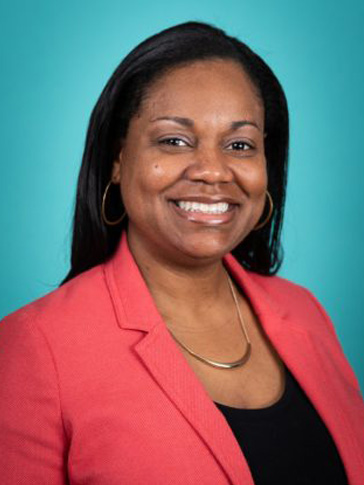 Alicia is a non-fiction content producer with a passion for bringing compelling, real-life stories to the large and small screens. She’s worked for a variety of television outlets including Dateline NBC, CNBC, Stand Up To Cancer telethons, Pivot’s TakePart Live, The Doctors talk show, and Al Gore’s international climate change special, 24 Hours of Reality. She also produced short documentary videos for the National Endowment for the Arts in honor of their 50th anniversary. While at KCET’s award-winning news magazine, SoCal Connected, she produced a number of issue-driven stories ranging from sports safety to gun laws to wildlife preservation. Alicia has earned multiple journalism awards including a Golden Mike, a LA Press Club and national Edward R. Murrow award, and three regional Emmys. Alicia is a Chicago-area native who received a BA in Cultural Anthropology from Emory University and a Master of Fine Arts in Film & TV from the Academy of Art in San Francisco.