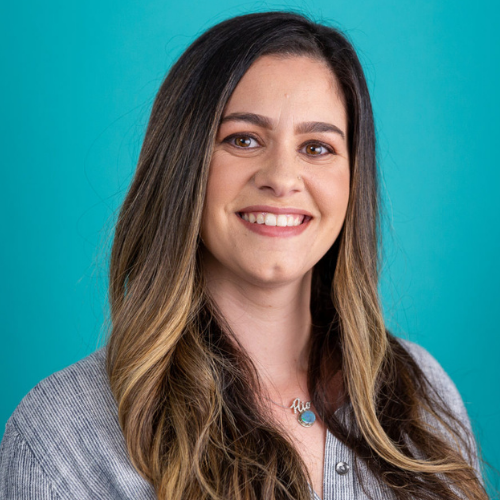 Melissa is in charge of all video execution for WorkingNation, where she brings more than a decade of experience in media and entertainment to her role. Melissa has produced national commercials for Hallmark, PlayStation, and Reebok, for which she received a CLIO Award. Prior to her work on commercials and branded content, Melissa created an unscripted television program for Starz, and she also served as a development executive for Kelsey Grammer’s Gramnet Productions. Her career began at ESPN, where she served as executive producer for the ESPN New York web series The Pretty Good Sports Show and contributed to several high-profile TV productions, including The ESPYs and the award-winning 30 for 30 series. A native of Bridgewater, N.J., Melissa joined ESPN after earning her BFA in Theater at Syracuse University. She also has a MFA from the University of Southern California.