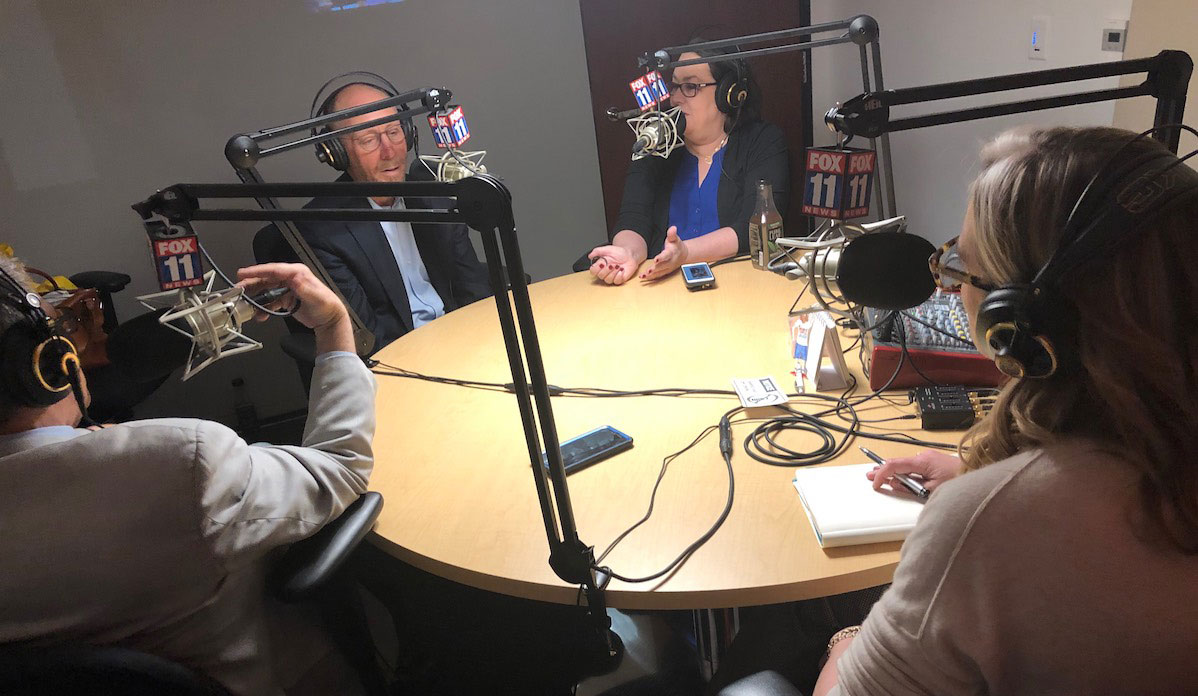 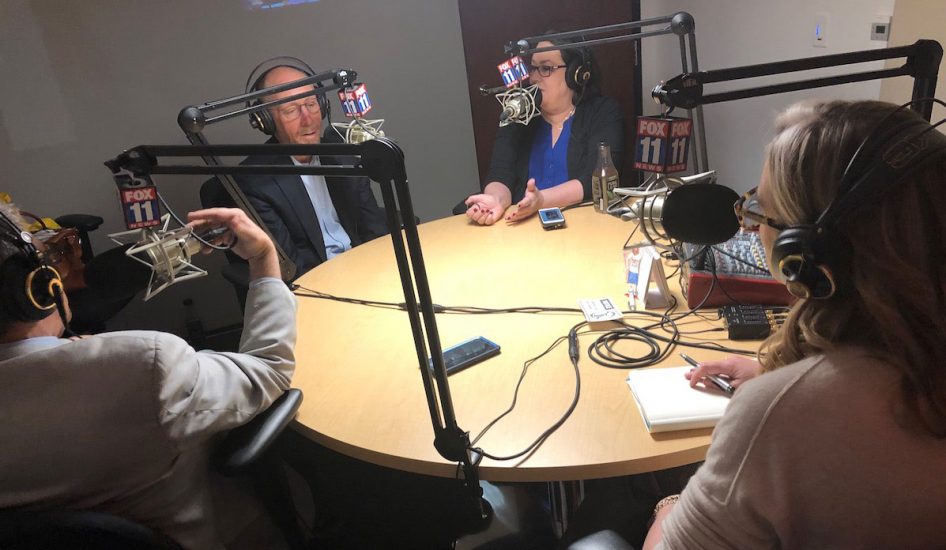 WorkingNation's Joan Lynch and Ramona Schindelheim, along with the Milken Institute Center on the Future of Aging's Paul Irving, join host Hal Eisner for a discussion on the future of work on "What the Hal?" podcast.
By Kristin Falzon
-
Share on facebook
Share on twitter
Share on linkedin

“Population aging — the impacts of it, this combination of increasingly long lives (longevity) and declining birth rates — is really going to change everything about our world,” Paul Irving, chairman of the Milken Institute Center for the Future of Aging, told the host of What the Hal? podcast Hal Eisner of FOX 11 News – KTTV LA Wednesday.

Irving joined WorkingNation’s Chief Content and Programming Officer Joan Lynch and Editor-in-Chief Ramona Schindelheim to discuss the future of work and the work we do in the U.S.

One of the reasons many people may still choose to retire in their early 50s and 60s, even as life spans increase, is due to the fast-changing pace of today’s workforce. In case you haven’t heard or witnessed it at your job, the world is smack dab in the middle of a revolution — a Fourth Industrial Revolution. Technology is changing the skill sets needed of workers and is creating a massive skills gap. The answer: more education.

MORE: WorkingNation podcast episode: ‘Robot-Ready’ or not, the future is coming

“We have to rethink the way we look at education,” Schindelheim offered. “It’s the lifelong learning model.”

But the problem, as Eisner pointed out, is that many workers in their 40s and 50s (going toward 60) who have kids, mortgages, etc. — when are they going to have time to retrain?

It’s a legitimate question and a dilemma WorkingNation witnessed during coverage of the news Carrier was closing its Indianapolis plant in 2016 to move to Mexico.

RELATED: Why Carrier Worker TJ Bray Has A New Plan

“One of the things that was interesting — and speaks to the fear in this country — is we were talking to these folks, and there was a number of them, that said they were more comfortable being unemployed than being retrained,” Lynch said.

For many of them the words “education” and “retraining” conjured up memories of being in a classroom with a chalkboard — but therein lies the beauty of technology. The way workers and the unemployed can get the relevant skills they need fast is in the middle of its own revolution.

SEE ALSO: A guide to the emerging educational revolution for adult learners

“In a couple of those cases, we asked people, ‘Do you like to play video games?’ ‘Yeah, I do.’ ‘Oh well, that’s actually how they train. They use VR [virtual reality] to train in some of these programs that in six weeks you could train to have a job here in Indianapolis,'” Lynch advised. “And that’s surprising to people. And that’s where WorkingNation fills the gap. Where we’re saying to people, ‘Let me work with you. What are you good at? What do you want to do? And then, in your community what are your opportunities?'”

The challenge for us, Irving added, is recognizing the diversity of talents and needs and expectations. “The next thing we need is an ‘Education New Deal’ that has to involve a lifelong learning strategy.”

A big part of that will be teaching adaptability and flexibility and the kinds of things which need to happen to respond to a very fast-moving series of changes in the future that are very unlikely to slow down, Irving concluded.

Listen to the full conversation below. 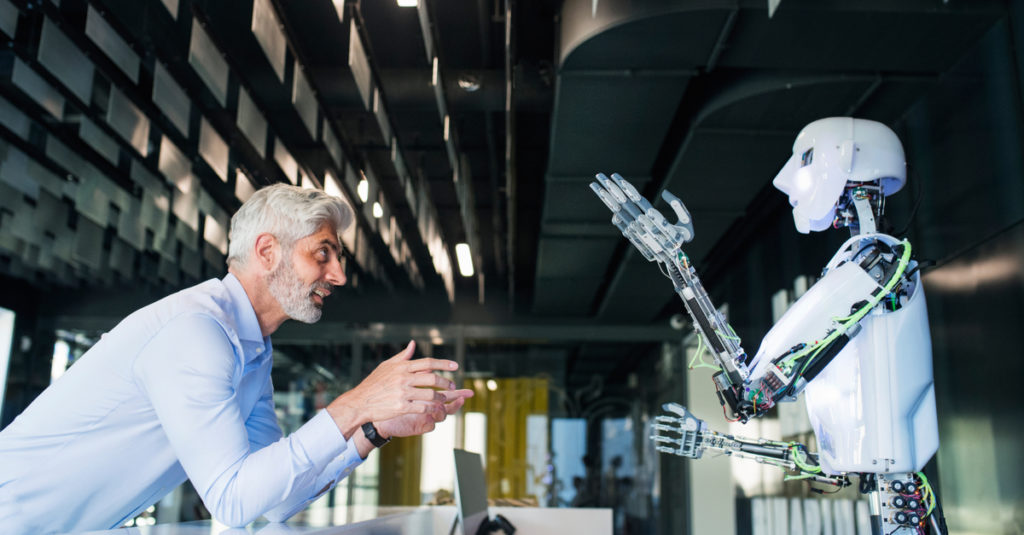 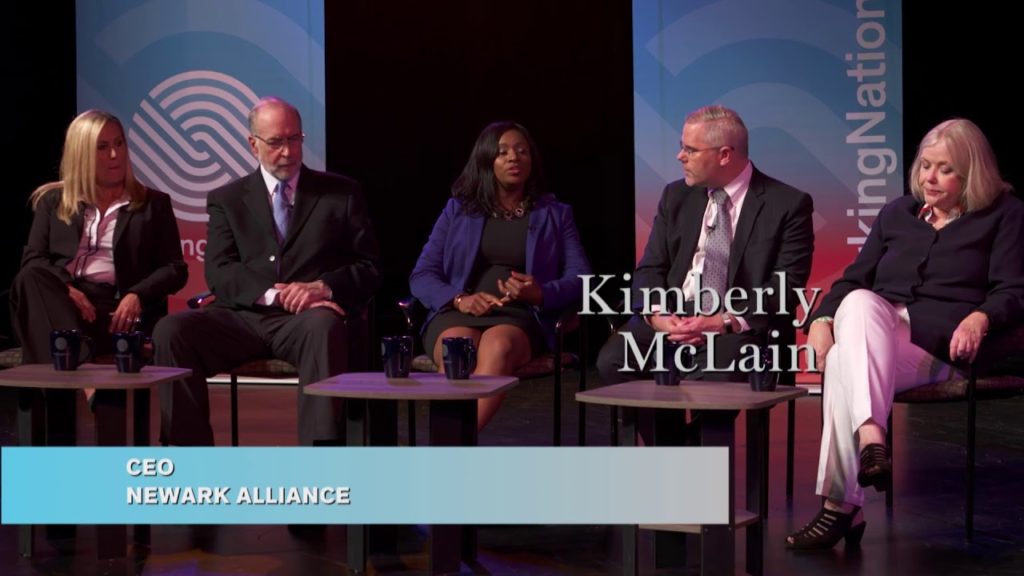 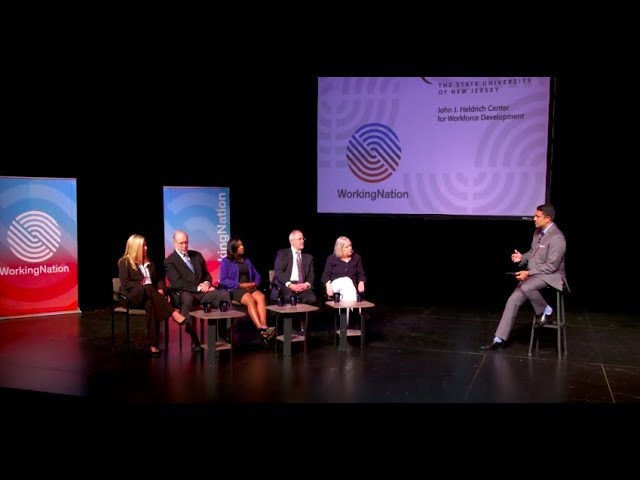