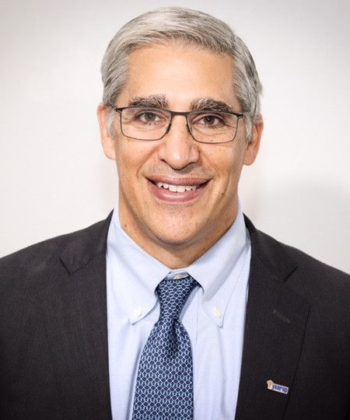 Gerald Chertavian, Advisory Board, is the Founder and CEO of Year Up, a national program that empowers underserved young adults to enter the economic mainstream.

With an annual operating budget of $170 million, Year Up is one of the fastest growing non-profits in the nation and has been recognized by Fast Company and The Monitor Group as one of the top 25 organizations using business excellence to engineer social change.