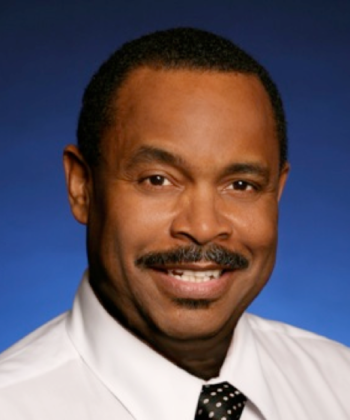 Maurice Wilson, Advisory Board, retired Navy Master Chief Petty Officer with 25 years of service, Maurice is the President/Executive Director of the National Veterans Transition Services, Inc. (NVTSI). A non-profit organization he co-founded with retired Rear Admiral Ronne Froman after serving as an advisory member for the Call of Duty Endowment (CODE) where he got his inspiration to design REBOOT.

Since its inception, REBOOT has achieved a significantly high success rate resulting in Maurice being recognized by the White House as a “Champion of Change” for the innovative design and impact REBOOT has on service members, veterans and spouses. To date, REBOOT has helped over 1,600 military and veterans successfully transition to civilian careers and is recognized as the only transition service of its kind in the country that takes a holistic approach to veterans reintegration.

REBOOT maintains a 97 percent success rate and has been independently validated by the University of San Diego, and four doctoral students from Pepperdine University. Maurice is listed in the San Diego Business Journal’s 2016 Book of 500 Influential Business Leaders and is the 2017 California 39th Senate District Veteran of the Year.