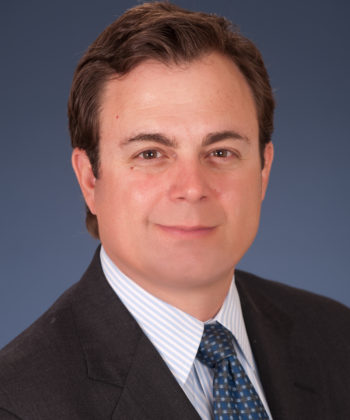 Michael H. Kelly, Advisory Board, currently serves as the Executive Director of the Los Angeles Coalition for the Economy & Jobs, a non-profit organization comprised of leaders in the business, labor, academia and non-profit sectors dedicated to ensuring a path for economic growth and the creation and retention of quality jobs in the greater Los Angeles region.

Prior to working with the Los Angeles Coalition, Michael has worked in a number of high-level positions, both in the private sector with the Boeing Company and with California State government. He had the distinction of being appointed by both Governors Gray Davis and Arnold Schwarzenegger to the California Film Commission and served in a variety of capacities for Governor Davis, first as an aide to then Lt. Governor Davis, a Special Assistant for Internal and External Affairs with the 1998 gubernatorial campaign and the Governor’s office and as a Deputy Cabinet Secretary.

He currently serves on the board of directors of the Center for Sustainable Energy, chair of the FUSE Corps L.A. Advisory Committee, the chair of the Philanthropic Foundation for California State University, Dominguez Hills, and a member of the Los Angeles Cleantech Incubator’s Diversity in Entrepreneurship Committee, partner at Saving The West, advisory board member for WorkingNation, well as an adviser to Transmosis. He was also the recipient of the EnCorps Teachers Program 2010 “Torchbearer of the Year” Award.

Michael is married to Mia Kelly and is the proud father of three daughters, Morgan, Milana and Makena.