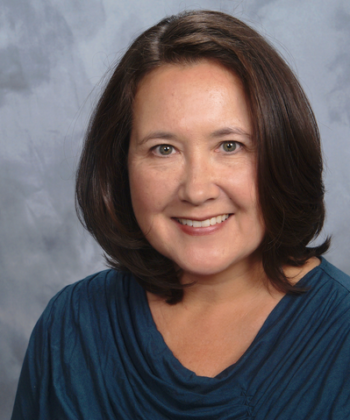 Shirley Sagawa, Advisory Board, is President & CEO of Service Year Alliance, a Visiting Senior Fellow at the Center for American Progress, and an Adjunct Professor at Georgetown University’s McCourt School of Public Policy.

Previously, Shirley served as the first Managing Director of the Corporation for National & Community Service, Founding Executive Director of Learning First Alliance, Chief Counsel for Youth Policy for the Senate Labor Committee, and helped draft the National and Community Service Act of 1990 and the 1993 AmeriCorps legislation on the White House Domestic Policy Council staff.

Shirley was named “Woman to Watch in the 21st Century” by Newsweek and sits on the boards of City Year, National Women’s Law Center, and the Public Welfare Foundation, and is a member the Maryland Governor’s Service Commission.

Shirley has written three books, the most recent of which explores how national service is an underutilized strategy for solving community problems.