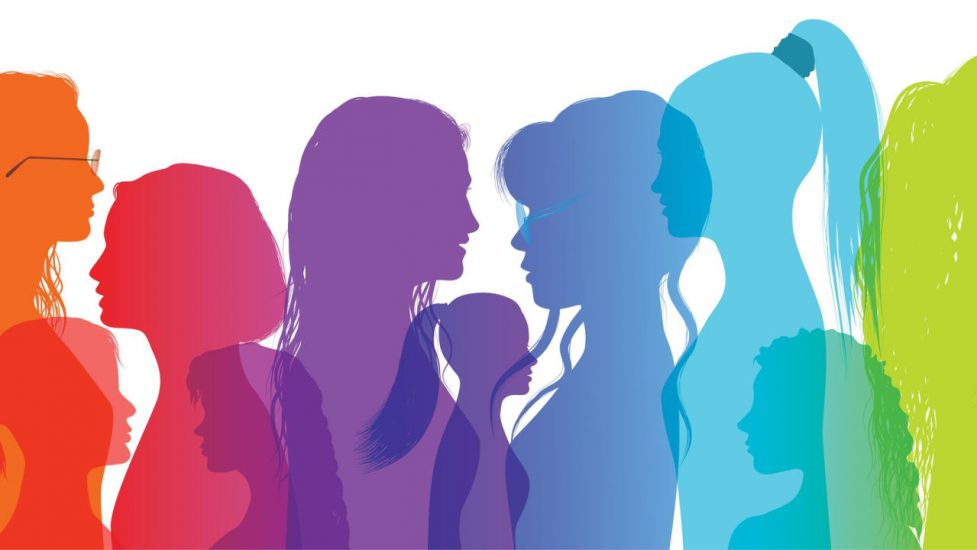 “The pandemic has impacted the financial security of women and families across the state [of Texas].” This from the Texas Women’s Foundation’s just-released study Economic Issues for Women in Texas 2022 – described as a “mini-update” of research from Every Texan (formerly Center for Public Policy Priorities).

Miki Woodard, president and CEO of the Texas Women’s Foundation explains some of the issues being faced by the state’s 14 million women and girls – through four pillars of financial security – education, child care, health insurance, and housing.

Says Woodard, “If we look at education, how do we start to think about student loan forgiveness – consumer questions around that. We think about pay. How do we think about earned income tax credit? How do we think about paid leave? If women are going to need more time off for any reason, what does that start to look like across the state no matter what kind of job you are in? Health insurance – we need to expand Medicaid. We’ve got to look at paid sick leave. We’ve got to look at contribution levels to those programs. Housing, right? Looking at eviction legal aid and looking at the tenant protection act.”

According to the study:

Addressing solutions, Woodard says, “We invest in the power of women and girls to drive social change. We look at research, we use advocacy, programming. We do grantmaking because we are a community foundation. For us, it’s all about economic empowerment and economic leadership and how we are pushing women through to achieve their highest potential and level of success.”

Woodard says the foundation’s focus begins with girls as young as tenth grade. “I look to those young women as beacons of hope and beacons of light. Looking at the fact that they were able to meet in person and then they were not.”

Despite COVID, Woodard says, “They continued to do this work during a pandemic where we all were facing challenges. For them, it was a lot of mental health, a lot of isolation. The fact that they still wanted to gather and think about solutions, I think provides hope for us all.”

“We’ve got what we think are the start of solutions for a lot of these conversations, but now it’s finding those legislators and people in government, both federal and state, that are willing to be open to those conversations,” says Woodard.

“I think that starting to dig down into advocacy and turn this data into policy, I hope that provides hope for people. It’s not just about the Texas Women’s Foundation leading that charge. It’s about convening, right? There are a lot of voices that are doing good work for women, but how are we going to bring them all together?”

Following in Her Family’s Footsteps

“I often talk about my grandfather who’s a Tuskegee airman, but lately I’ve been talking about his wife, my grandma. She had to make choices, too. She had to decide to raise her children overseas in a world she had never seen – during racism, segregation, loss of civil rights.”

“So, I’ve seen the women in my family do things that are hard and what we’re facing right now is hard.  But we’ve got the resources through our investments. We’ve got the ambassadors through our board and supporters. And we’ve got the support of organizations across the state to try and win. There are things out there that we could make more robust and really focused deeply on the issues that are facing Texas women.”