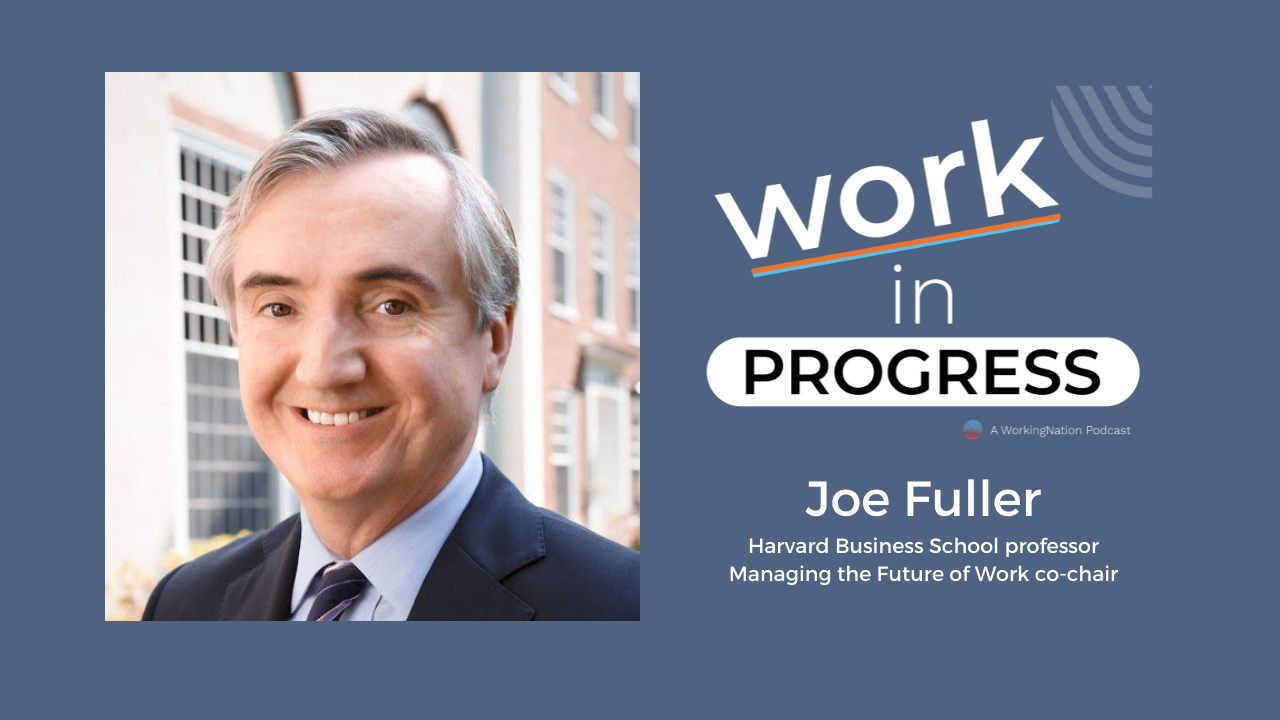 In this episode of Work in Progress, Joe Fuller, Harvard Business School (HBS) professor and co-chair of the school’s Managing the Future of Work project joins me in a discussion about the widening labor shortage and some ideas about how business leaders can improve their hiring practices to uncover untapped talent pools. That’s the focus of a new report from HBS and Accenture, Hidden Workers.

“Companies are increasingly desperate for workers. As they continue to struggle to find people with the skills they need, their competitiveness and growth prospects are put at risk,” states the report. “At the same time, an enormous and growing group of people are unemployed or underemployed, eager to get a job or increase their working hours.”

The numbers back up that analysis: there are 10.9 million open jobs and 8.4 million people out of work and looking for a job, according to the U.S. Bureau of Labor Statistics. According to the report, co-authored by Fuller, the workers remain “hidden” from employers because of the way businesses go about looking for talent to fill those open jobs.

“We framed the phrase ‘hidden worker’ because the processes that companies use, and the way they implement them, have the effect of screening out a large number of people from any kind of active consideration for a position. So they’re hidden from the process,” Fuller explains.

The report estimates that there are more than 27 million hidden workers in the U.S. According to the report, “Our analysis indicates many such workers want to work and are actively seeking work. They experience distress and discouragement when their regular efforts to seek employment consistently fail due to hiring processes that focus on what they don’t have (such as credentials) rather than the value they can bring (such as capabilities).”

One of the main reasons for this mismatch, Fuller says, is the use of AI-powered applicant tracking systems, or ATS, which 99% of the nation’s largest companies use to assess job applicants. “In those software tools, there are a number of variables that an employer can set to both filter-in candidates, keep this person in the pool, exclude this person from pool, and to rank them.”

“A common filter is, does this person have a college degree? No, exclude, yes, continue. Another one is, does this person admit to having a felony conviction. A more subtle one is that almost 50% of U.S. employers will use what’s called a continuity of employment filter that says if someone has a gap on their resume of more than six months, exclude.”

The result, says Fuller, is that these filters “aggregate in a way that causes a large number of people who might actually be 80%, 90% of the way home to being qualified, to fall out of the candidate pool, having never been assessed by a human being. They’re just being assessed by the AI system.”

This filtering process is just one of the hiring screening practices that Fuller and the report cite in the creation of hidden workers. The report also includes recommendations on steps companies can take to include hidden workers, and in doing so, create a “new and valuable pipeline of talent.”

Learn more by listening to the podcast here. You can also find the episode wherever you get your podcasts. And you can read the entire report from Harvard Business School and Accenture here. 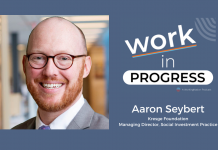 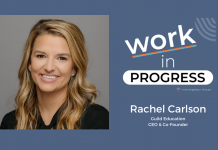 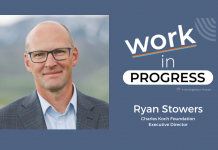 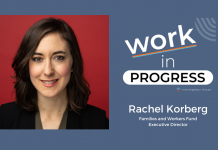 Hiring platform levels the playing field for job seekers without a...

The space industry is many industries in one, and it’s growing