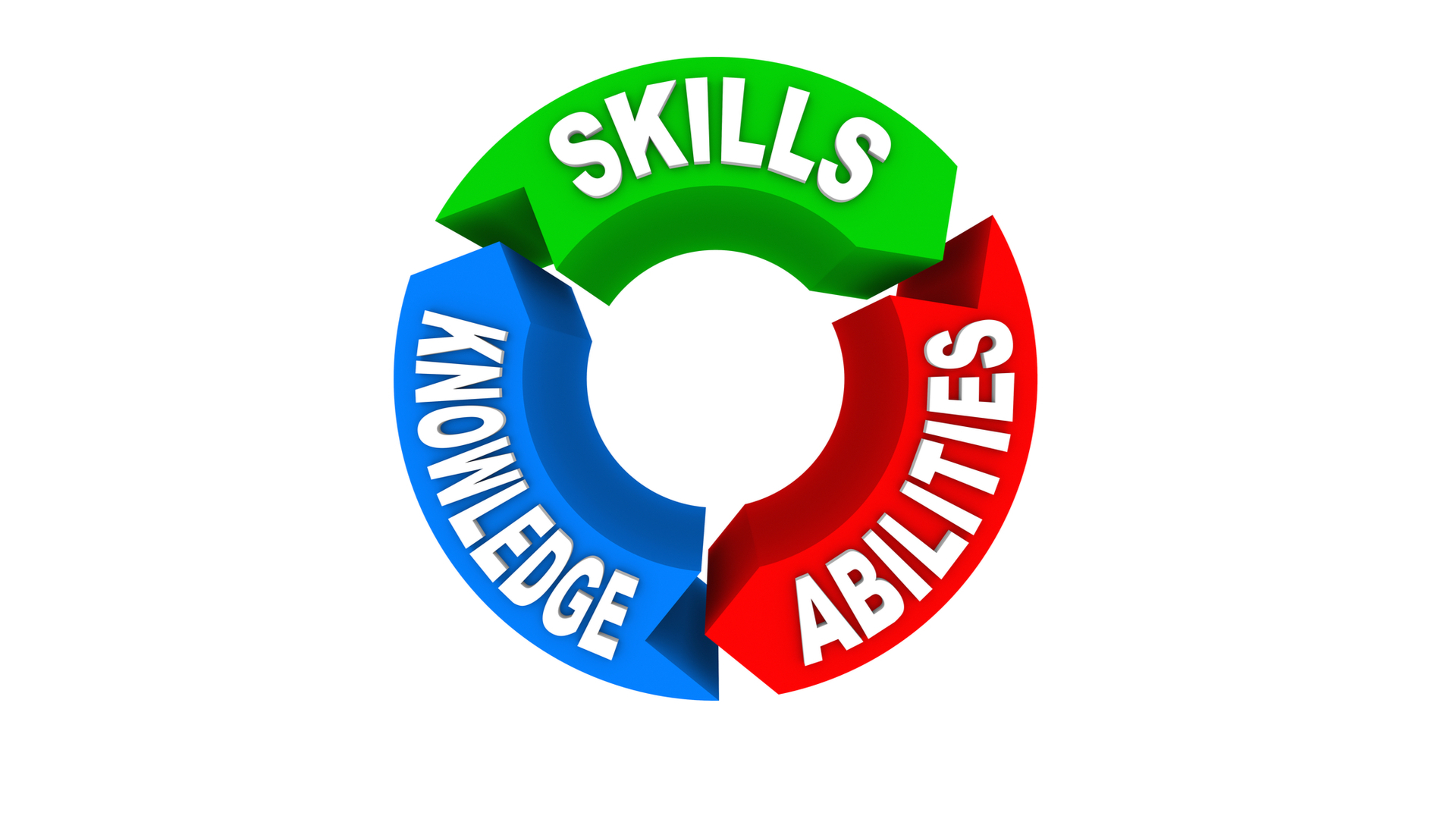 Last month, the White House directed the federal government focus its hiring on skills rather than degrees. In recent years, big employers such as Google and JPMorgan Chase have relaxed their own hiring requirements, putting less emphasis on four-year college degrees. In an op-ed for CNBC, WorkingNation President Jane Oates and Meritize CEO Chris Keaveney argue that it is a trend that should be adapted by more companies.

“Americans without degrees should not be overlooked for jobs at any rung of the economic ladder. And there is dignity, and nobility, in jobs that have not historically required a college diploma. If we want to help millions of Americans navigate the current crisis and build a more inclusive, equitable future, we’ve got to think more broadly than the four-year degree as a gatekeeper for economic mobility — and resilience,” they write.

You can read the entire op-ed here.