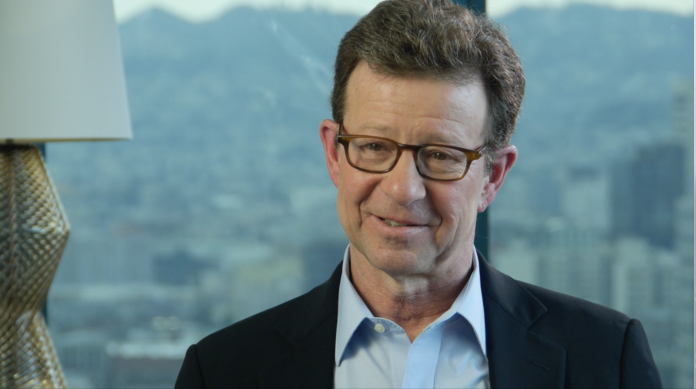 WorkingNation Founder Art Bilger believes the nature of employment is fundamentally changing and cannot be reversed. But workers, businesses and the government can prepare for it if they work together—starting with stepped up infrastructure spending that has bipartisan support.

Bilger recently joined the Knowledge@Wharton Show, which airs on Sirius XM channel 111, to discuss his prescription for ameliorating the coming jobs crisis, and what WorkingNation and others have tried so far.

The incoming Trump administration has made job creation a national priority. But here is a sobering prediction: No matter which political party holds the White House or Congress, over the next 25 years, 47% of jobs will likely be eliminated by technology and globalization, according to WorkingNation.

Looking for a Job? Try One of These Cities