Art Bilger speaks at GEAR UP Conference in San Francisco

This story was originally published on 7/19/2017. We are adding video taken from the GEAR UP Conference.

Meeting the demands of the future workforce requires a continuous dialogue about solutions, WorkingNation Founder and CEO Art Bilger said at the National Council for Communities and Education Partnerships’ annual GEAR UP Conference in San Francisco.

Sharing success stories through modern storytelling across our platforms is our mission at WorkingNation and our animated short film “Slope of the Curve” kicked off the panel after a brief introduction by panel moderator and NCCEP President & CEO Ranjit Sidhu.

Sidhu also invited the audience to take our FutureProof quiz so they could test their readiness to adapt to changes in the workforce brought upon by automation.

Bilger noted that the effectiveness of WorkingNation’s storytelling in “Slope” serves as an example of how educators can amplify their message about the value of college preparedness. And Bilger’s point was echoed on the final day of the four-day conference in entertainer Nick Cannon’s speech on the power of positive storytelling.

Art from @workingnation: ‘Storytelling of solutions is critical.’ #GEARUPworks – let’s share during the #GUcon pic.twitter.com/p3vdFivBFr

GEAR UP (Gaining Early Awareness and Readiness for Undergraduate Programs) is a competitive grant program from the U.S. Department of Education which distributes funds to states for the purpose of guiding more low-income middle and high school students on a path to postsecondary graduation.

The theme of this year’s conference was “Becoming Future Proof” and the panel addressed the importance of continuing education after high school to benefit students by securing them employment in the new economy.

Achieving a college degree or technical certificate remains the best option for social and economic security and since the late 1990’s, GEAR UP programs across the country emphasize this message to students. Building upon their success in facilitating quality education and scaling it outward is the next step to preparing today’s students for tomorrow’s uncertain world.

Thank you to the NCCEP and GEAR UP for inviting WorkingNation to be part of this great conference.

Watch this video to get an informative look at the work that GEAR UP is doing in Los Angeles.

Engaging Parents as Partners! from GEAR UP 4 LA on Vimeo.

Join the Conversation: Tell us what you think about GEAR UP on our Facebook page. 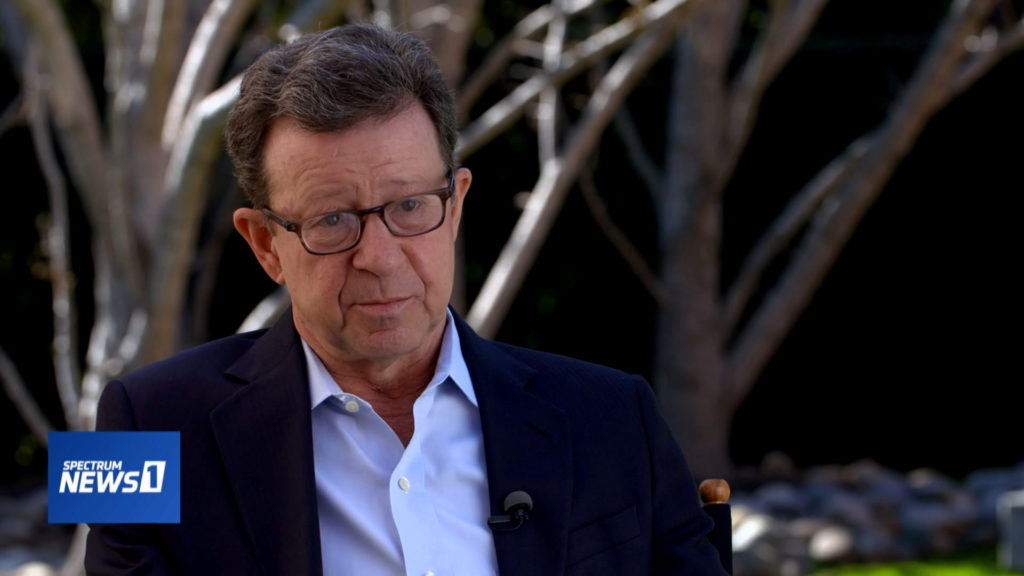 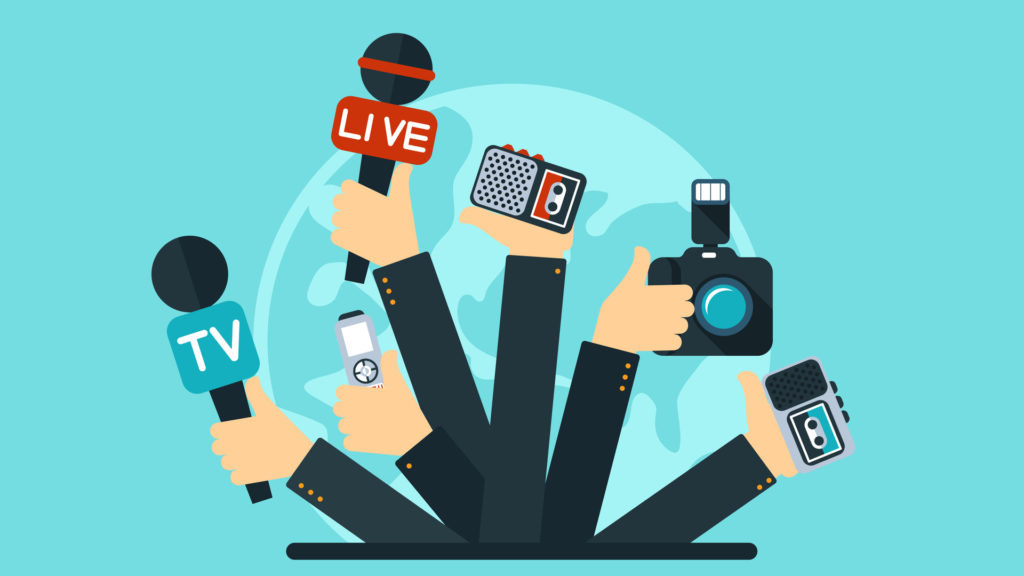 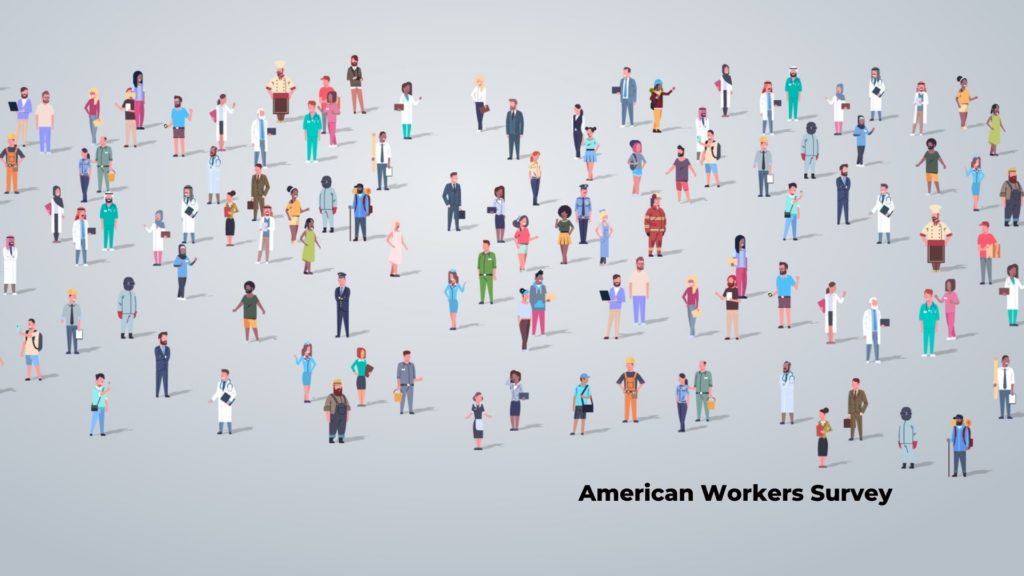 Are workers ready for the future of work? 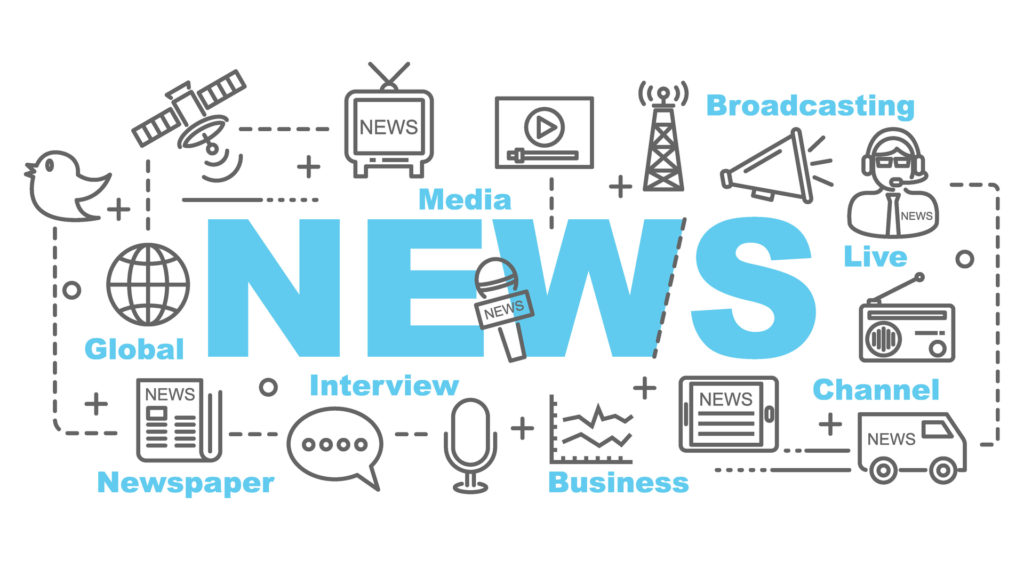