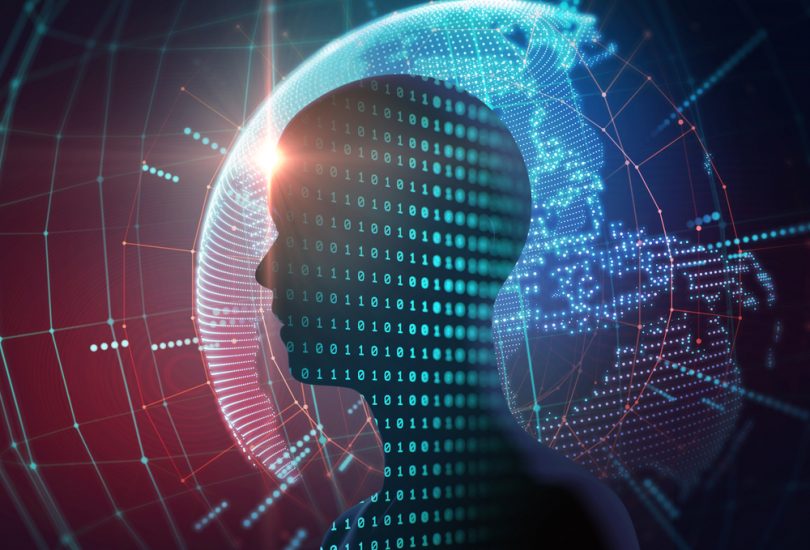 The race to be first in artificial intelligence superiority is big news lately, so much so that Elon Musk said earlier this week that it could start World War III. But many of the companies which could adopt AI aren’t at the starting line, according to a new survey from MIT Sloan Management Review and the Boston Consulting Group.

Beyond the dire predictions of AI’s effect on world governments or specifically, its inevitable destruction of jobs, the study’s authors suggested “cautious optimism” when considering AI’s impact on businesses and the workforce in the near future.

The reason for this is that AI development in 2017 is unevenly distributed. MIT/BCG reported that a large gap exists between “pioneer” companies which invest smartly in AI and “passives” which have little to no understanding of what AI can do. A significant number of respondents fell into the passives category at 36 percent.

Between the pioneers and the passives were companies just beginning to dip their figurative toes in the AI waters, but many of them aren’t beyond initial plans or have a deep understanding of how to implement them. So, the AI revolution has begun and will accelerate, but its effects (and payoffs) may not be as immediate or foreseeable as some experts predict.

RELATED STORY: Technology is accelerating faster than our ability to adapt

This runs counter to many of the survey’s 3,000 business executives, managers and analysts’ overall enthusiasm about what AI can do for their businesses. 85 percent of respondents and interviewees reported that they believe AI can give them a “competitive advantage.” Yet for all of these respondents’ positivity about AI, the adoption rate amongst businesses is about 1 in 5, the study showed.

For some pioneer companies mentioned in the study, like Airbus and Ping An Insurance, being first to gain a competitive edge required several things which prevent the majority of respondents from fully embracing AI: namely data, programming teams, patience and, more telling, a basic understanding of AI.

The pioneers were able to correctly understand how AI works: deft programming teams create algorithms which learn from the vast amount of data that is being fed into them. And after this, they constantly adjust their strategies as more data flows through them.

This process has shown success in reducing Airbus’ reaction time to disruptions and streamlining online customer service for Ping An Insurance. Though, once companies have the data and the algorithms, useful results may not be immediate.

The substantial effort alone to wrangle data may be insurmountable, the authors suggested. Less than half of the surveyed respondents reported that they have a data infrastructure in place to manage the transition. This is leading some companies to outsource their AI needs or ignore them entirely as only half of respondents said they had a strategy to deal with AI.

The survey aims to reduce the gap between exuberance and action. It tempers many of the predictions – both good and bad – because it is still too early to make a serious push in either direction. But the authors suggested that executives can become aware of the promises and risks of AI by developing an understanding of it and sticking through the inevitable ups and downs.

The lack of action today will cost companies in the long run, as “inertia is not an option” for those not prepared to face the AI revolution. But in the short term, jobs may be preserved by this delay or will be transformed entirely as we learn to work with machines instead of us working for them.

More highlights from the survey:

Join the Conversation: Are you buying the hype about Artificial Intelligence? Tell us your reasons why or why not on our Facebook page.