Home Originals Back to Work: This week, we found pathways in utility work, conservation,... 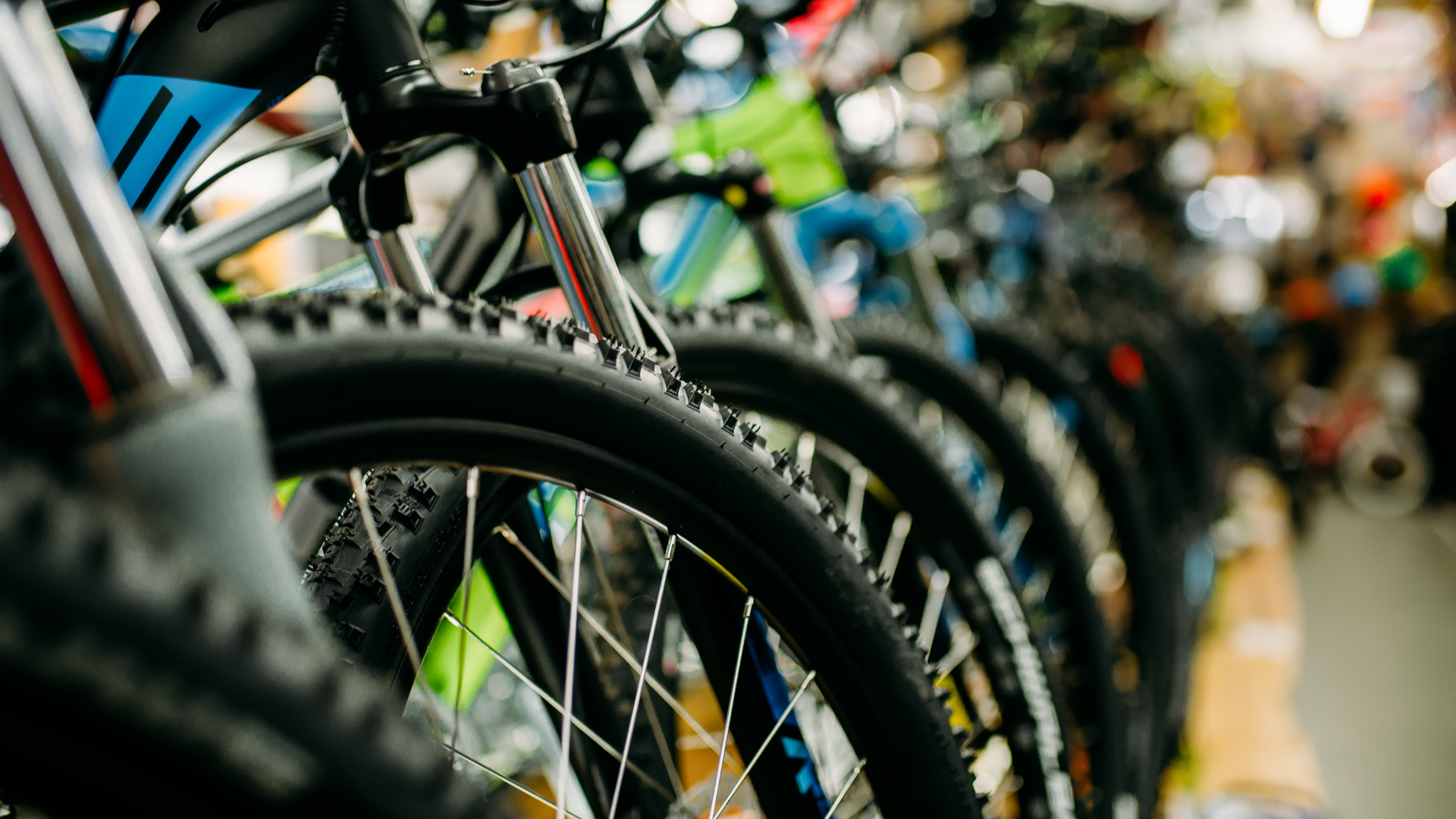 Last month, employers added 210,000 jobs, according to the Bureau of Labor Statistics—significantly less than October’s job gain of 546,000. However, on a brighter note, the unemployment rate in November dropped to 4.2%—down from 4.6% the previous month.

WorkingNation is always looking at what’s going on in workforce around the nation. Among our latest findings—apprenticeships and training programs. Take a look at what we found in these five states. 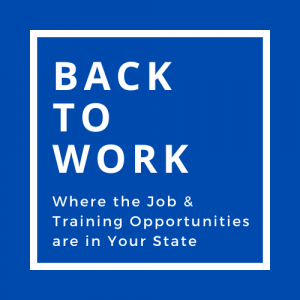 From Florida: St. Petersburg College News reports a local utility company is partnering with the college to develop a pre-apprenticeship and apprenticeship program for pathways to electrical lineman and ground technician.

From Georgia: Savannah Morning News reports a bicycle manufacturer is expanding its operations in Rincon and adding 60 new jobs by the middle of next year.

From Hawaii: Hawaii Tribune-Herald reports the state is actively recruiting to train people to work as conservation and resource enforcement officers.

From Washington, D.C.: Washington Business Journal reports as construction continues on the construction of Amazon’s second headquarters, more than 3,500 employees have been hired from the D.C and northern Virginia areas. Company executives say 2,500 corporate spots are now open. 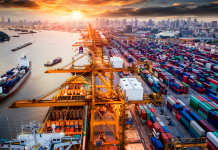 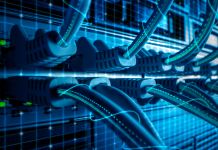