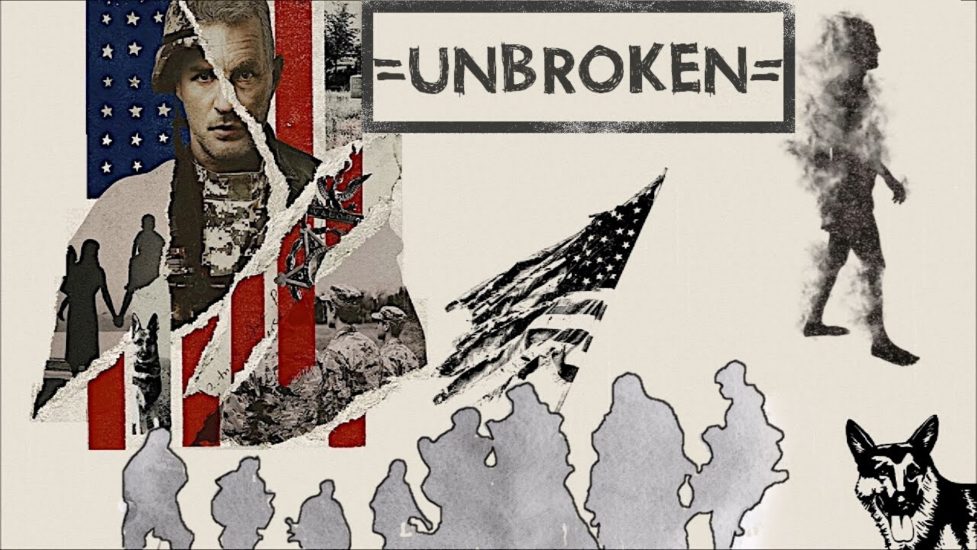 Rock band Bon Jovi has released a new song examining the lives of soldiers returning from wars in Iraq and Afghanistan and dealing with post-traumatic stress disorder. Unbroken takes a very personal look at the emotional challenges faced by veterans traumatized by war.

“This song is meant to honor America’s veterans and their service, but I also wanted to take an unflinching look at the reality of their daily lives and struggles,” says Jon Bon Jovi, who wrote the song for the film To Be of Service, a documentary about veterans with PTSD and their relationship with their service dogs.

After theatrical screenings in New York and Los Angeles, the film directed by Josh Aronson is being released on Netflix on Veterans Day.

For the next 12 months, the band is donating 100 percent of the proceeds from downloads of Unbroken to the Patriotic Service Dog Foundation, which matches trained service dogs to military veterans suffering from PTSD.

I was born to be of service
Camp Lejeune just felt like home
I had honor, I found purpose
“Sir, yes, sir,” that’s what I know
They sent us to a place
I never heard of weeks before
When you’re nineteen, it ain’t hard to sleep
In the desert on God’s floor
Close your eyes, stop counting sheep
You ain’t in boot camp anymore

We were taught to shoot our rifles
Then in one, then side by side
Thought we’d be made as liberators
In a thousand-year-old fight
I got this painful ringing in my ear
From an IED last night
But no lead-lined Humvee war machine
Could save my sergeant’s life
Three more soldiers, six civilians
Need these words to come out right

[Chorus]
God of mercy, God of light
Save your children from this life
Here these words, this humble plea
For I have seen the suffering
And with this prayer, I’m hopin’
That we can be unbroken 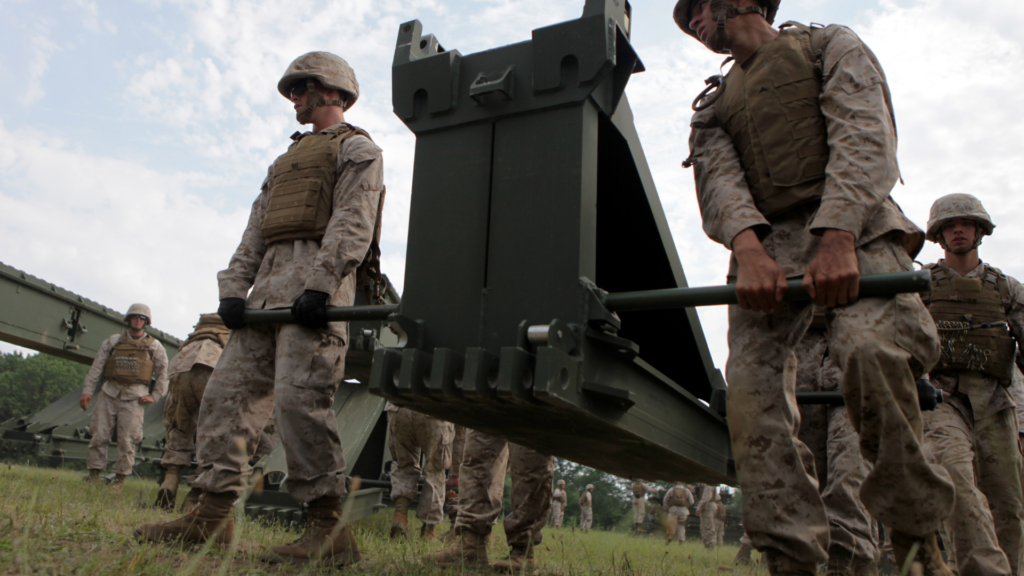