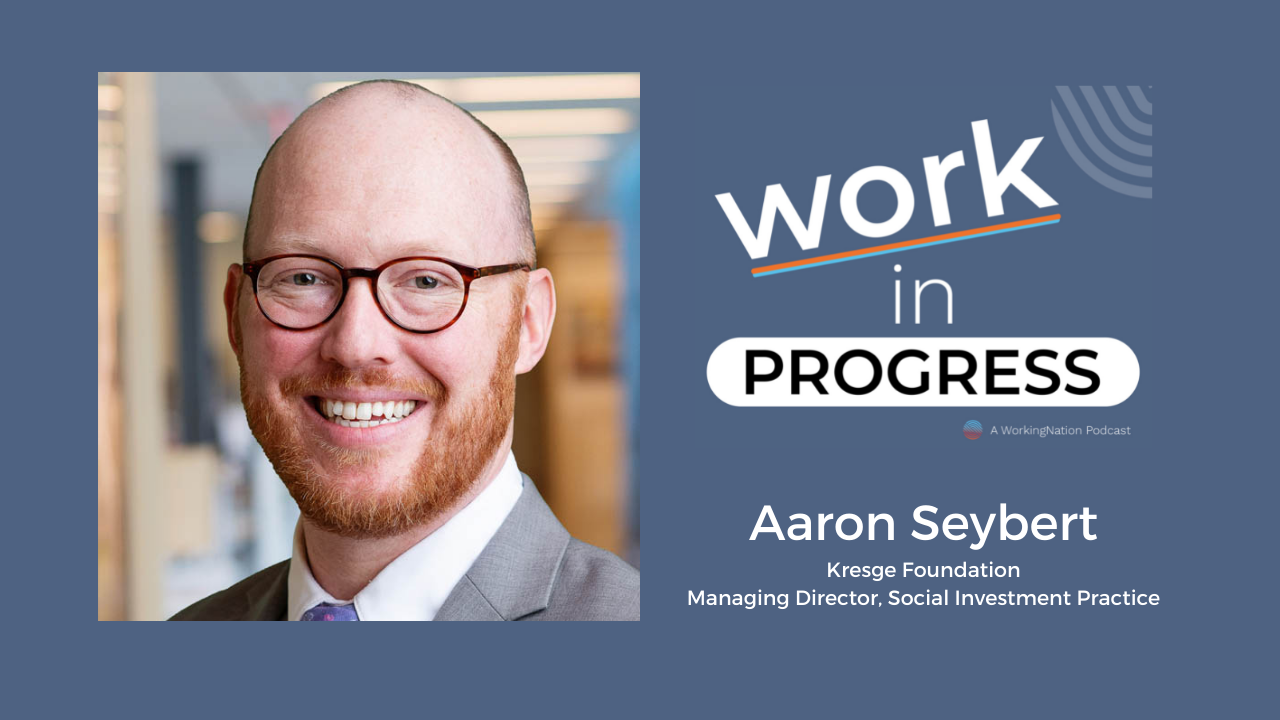 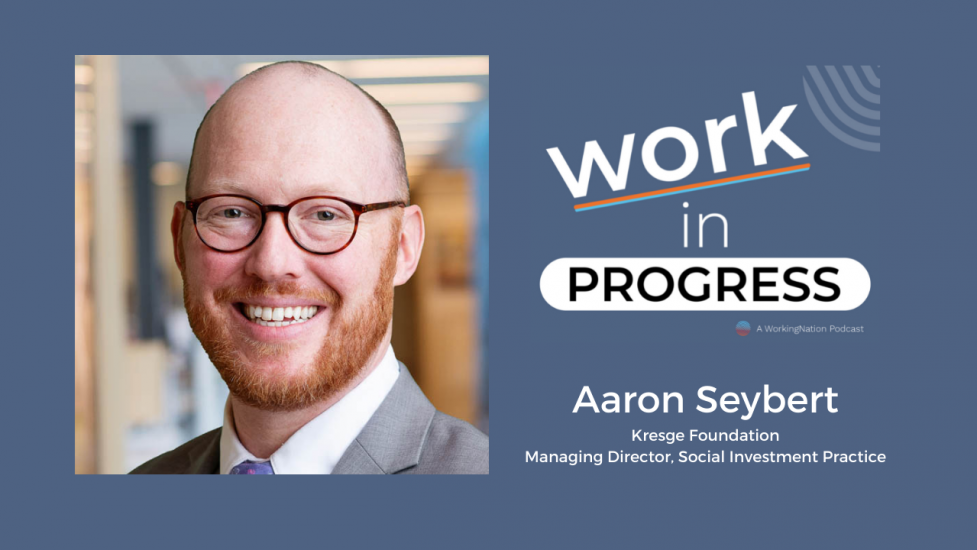 In this episode of Work in Progress, recorded at the Milken Institute Global Conference, I sit down with Aaron Seybert, Managing Director of the Social Investment Practice at the Kresge Foundation.

Kresge’s overall mission is to boost the economic mobility of low-income Americans and has seven program teams dedicated to improving “the quality of life in America’s cities by addressing barriers to capital.” Seybert’s Social Investment Practice works across all the Kresge programs to identify opportunities to provide communities and their local organizations with access to that capital.

Those investments are varied and are tailored to the community and its specific needs. They could include venture capital investments, direct investments in technology companies, real estate investments, and social impact bonds used to scale up social enterprises or human service interventions.

“What we specialize in is highly, highly impactful investing that disproportionately benefits low-income people of color,” he explains. Detroit is an example of a city where Kresge’s investments have made a difference.

“Detroit went through the largest municipal bankruptcy in the country’s history. We helped fund a lot of emergency needs, police, fire, sewer, sanitation, that kind of very basic public infrastructure at the time that the city was not able to provide those kind of services to residents. We’ve seen Detroit come out of the bankruptcy as a much stronger city and the resurgence of the public sector.”

Seybert explains that Kresge also provided capital to revitalize and develop downtown public spaces to make the city accessible to its residents and says the organization is now pushing out into other neighborhoods. “We’re all about building the capacity of residents-led organizations to (let them) determine their own destiny. We wrap capital tools around those organizations so that they can scale up their work.”

In the podcast, Seybert and I talk about some of the projects and how they are helping improve residents’ lives in Detroit and other cities they serve, including Memphis, New Orleans, and Fresno, California.

And the conversation also turns personal. I ask Seybert what lead him the Kresge Foundation after working at JPMorgan Chase for many years. He calls it a happy accident, one that gives him a sense of alignment between his values and the work he gets to do.

“While I admire the people in finance who move lots of money, I need that feeling of alignment. The world is not good enough for my kids right now, so, I’ve got to do something about that. And it’s definitely not good enough for the people I’m trying to serve. So, it’s a little bit of selfish reward that I get that feedback loop, but also I just can’t fathom doing anything else. It’s the best work in the world.”

You can listen to the podcast here, or wherever you get your podcasts. 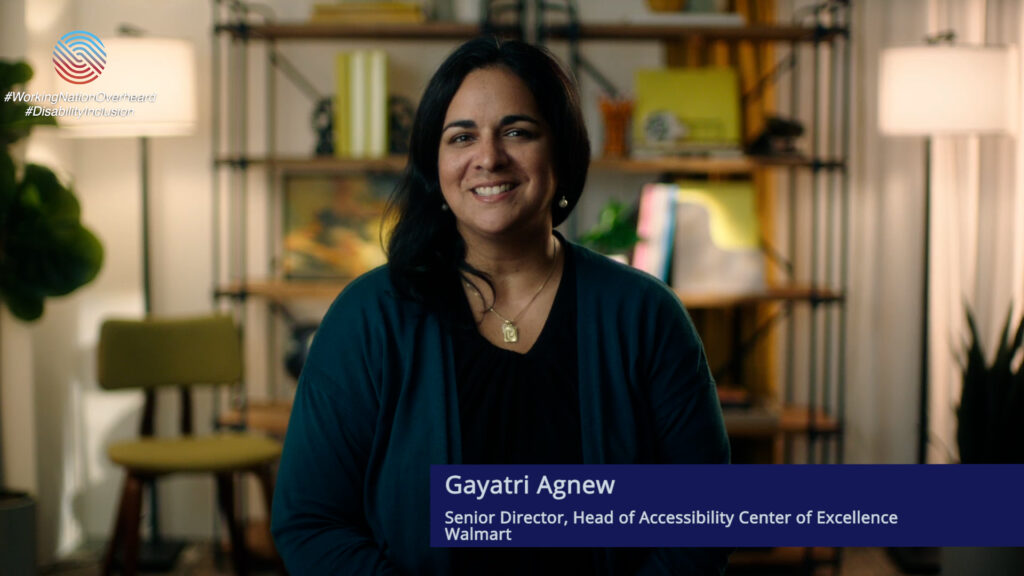