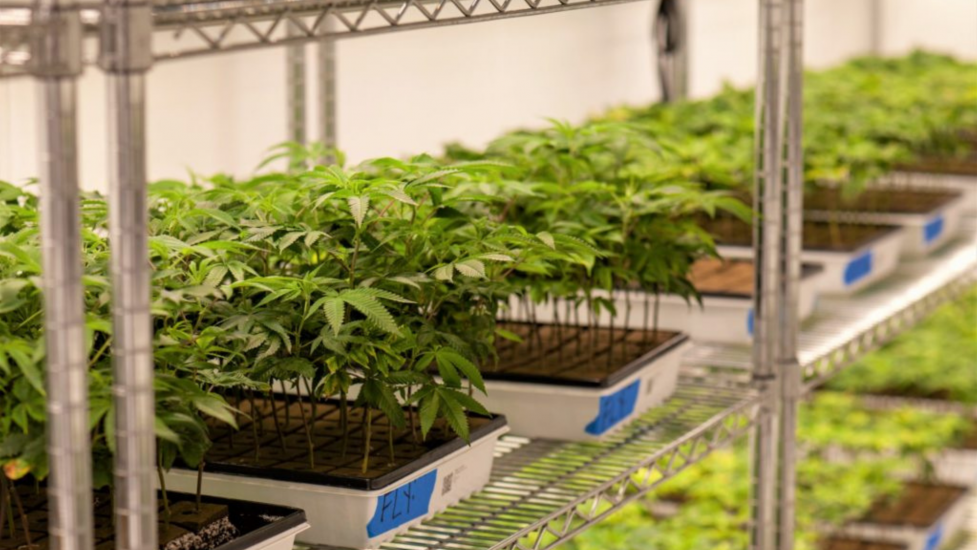 For the cannabis industry, one of its biggest challenges is also a sign of one of its greatest strengths: its growth. Sales of legal marijuana in the United States jumped 45% during the pandemic in 2020 to $17.6 billion. The momentum isn’t expected to stop anytime soon. Sales are estimated to reach $41.2 billion by 2026.

An estimated 321,000 people work in the U.S. marijuana industry, with 77,000 jobs added last year, a jump of 32% from 2019, according to Leafly and Whitney Economics. The Leafly Jobs Report tracks the labor force in the cannabis industry since the U.S. Department of Labor is prohibited from doing so since marijuana is not legal on a federal level.

The growth in the use of legal marijuana and the increased demand for workers is also pushing cannabis employers to create a certification system that will help standardize the skills needed to work in the industry.

‘Growing at a Breakneck Speed’

“The cannabis industry is growing at a breakneck speed right now which is both very exciting and also creating a lot of big challenges,” says Max Simon, CEO of Green Flower, an education and training platform for the cannabis industry.

One of those big challenges, he explains, is a shortage of skilled, experienced workers. “The only people on planet Earth that have background in this came from an illegal market place—or a loosely regulated marketplace—which means it’s a very small population,” adds Simon.

Those challenges prompted Green Flower to create the GF Institute and the first of its kind education training for standardized credentials for the cannabis industry.

More than 30 cannabis employers from Curaleaf to Wonderland Nursery have signed on to steering committees, providing input and oversight of the standardized credentials for the plant-to-touch sector, which includes companies that cultivate, process, distribute, or sell cannabis. The initiative has partnered with higher education institutions around the country to administer the credentials.

The GF Institute’s first certificates focus on three different roles: manufacturing, dispensary, and cultivation. Each includes specific skills sets with online instruction between 16 and 20 hours. All of the certificates include roughly four hours in training on safety and compliance issues.

The certificates are available through employers. The plan is to make them available to individuals in the coming year.

Kevin Jodrey, a well-known cannabis cultivator for decades and the owner of several businesses including Wonderland Nursery, is advising the GF Institute on cultivation. He says the goal is to create a common language and skill set just like any other skilled trade and notes that one issue specific to this industry is that longtime cultivators were self-taught.

“That doesn’t mean they are not really good at what they do. It just means that they all have their unique operational edges and it makes it extremely difficult to bring a bunch of people together and work effectively as a team when each individual has their own process of how they go about it,’ says Jodrey.

The Cultivation Technician Certificate, he says, will help to address that challenge. Jodrey explains that this particular certificate training includes basic plant anatomy, and knowledge of operations systems both indoors and outdoors.

He says there is high turnover in the industry because people are entering it without really knowing what to expect. “There is no shortage of people who want to be in cannabis, but what you have is you are really a farmer. As much as people don’t want to see themselves as farmers, you are a farmer. You are growing an agricultural product,” stresses Jodrey.

Entry-level jobs in cultivation—such as a trimmer or post harvester—earn minimum wage on average, according to Vangst, which tracks wages and jobs in the cannabis industry. Salaries in this space can multiply, though, into six figures depending on the level of responsibility.

Another path offered by the GFInstitute is the manufacturing agent certificate, which provides instruction on things like extraction processes.

The training course is now being used at Cannacraft, a licensed cultivator and manufacturer in Sonoma County, California. “We are a big supporter of helping our employees learn and scale individually as we scale the organization, and the GF Institute education program will help us do that,” says Jim Hourigan, CEO of Cannacraft. Hourigan adds, “We feel that offering this type of program will help us attract and retain employees.”

Entry levels for jobs in the manufacturing sector such as a production technician, according to Vangst, start at $16 an hour with higher salaries depending on skill level.

The third certificate at the GF Institute is the Dispensary Associate Certificate in the retail sector, focusing on customer services. Green Flower’s Simon explains it requires a deep understanding of cannabis products and how they are delivered. “If you think about it, you have a completely diverse audience from 21-year-old kids to 85-year-old grandmothers trying to use it for serious health conditions, all asking highly-specific and personal questions in an area they know nothing about,” adds Simon.

Salaries in retail can range from $15 an hour on average for entry level positions, in Vangst’s listings, to $62,500 for a dispensary general manager, to six-figure salaries for director of vice president positions in retail.

As the industry grows, Simon emphasizes that he wants people to know that cannabis is an “amazing career opportunity.” But he also wants them to enter it with eyes wide open. “Most people are completely unaware of just how sophisticated the cannabis industry is,” he stresses. They have no idea how complex and how skilled you need to be to succeed in this space.”

How do you build a strong talent pipeline? Get them interested early!