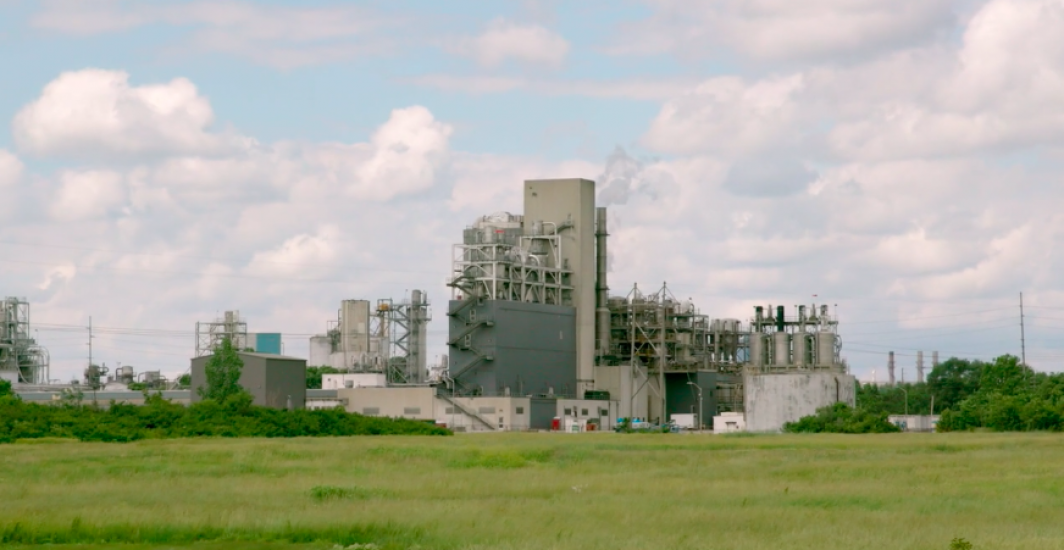 Is Carrier Staying in the U.S.?

On Thursday, while most Americans were spending time with their families celebrating Thanksgiving, President-Elect Donald Trump was working on one of the top promises he made on the campaign trail: keeping jobs in the country.

We were curious as to whether or not there was a chance he was actually making progress keeping the manufacturing company from moving its operations from Indianapolis to Monterrey, Mexico leaving behind its 1,400 workers. So we reached out to T.J. Bray, a Carrier employee for 14 years who we interviewed in our Carrier episode of The Table, and he said he was aware of Trump’s tweet and that he is waiting to see what it’s all about.

A little over an hour after Trump’s tweet, Carrier acknowledged that they have spoken with the incoming administration but stayed mum on the details.

Carrier has had discussions with the incoming administration and we look forward to working together. Nothing to announce at this time.

During his presidential run, Trump cited companies leaving the country for cheaper labor as an example of the failure of Nafta and other free-trade agreements. To help re-craft these agreements, Trump is expected to select billionaire investor Wilbur Ross as his commerce secretary to help in the renegotiation or withdrawal process.

MORE: Five Things About Jobs President Trump Will Have to Fix

A big hurdle the men will have to overcome in convincing Carrier to stay is the financial benefit for the company. In the U.S., Carrier pays its employees $15 to $26 an hour, which is about what the company’s workers in Monterrey earn in a day. And with the pressure from Wall Street investors to increase the bottom line, Carrier argued its best option to meet the demand, stay competitive and protect the company long-term was to move its operations.

Two days after Trump’s tweet, Sen. Bernie Sanders (I-Vt.) released details on legislation he will soon be introducing to “make sure that Donald Trump keeps his promise to prevent the outsourcing of American jobs.”

The goal of Sanders’ legislation is to “send a very loud and very clear message to corporate America: the era of outsourcing is over,” and based on its four measures, listed below, it seems it would be very hard for an American company to justify outsourcing jobs to save money.

For now, we’ll have to wait and see whether Trump can get Carrier to stay and what measures he will take to make it happen. According to The New York Times, earlier this the week, Indiana state officials stopped by the factory to explain what benefits workers could expect as layoffs begin. The first production lines are expected to shut down in August 2017.

We will continue to update this story with the latest info and reactions.