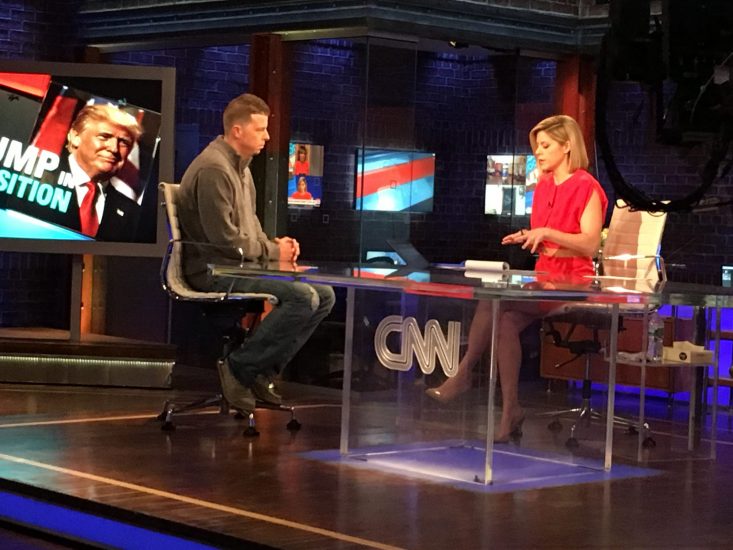 Why Carrier Worker TJ Bray Has A New Plan

It has been a year of ups and downs for Carrier worker TJ Bray. When news broke back in February that the heating and air conditioner manufacturer would be closing its Indianapolis operations and moving production to Mexico, Bray found himself among the 1,350 workers who needed a new job and a new plan. Bray was featured in WorkingNation’s premiere edition of The Table, which took a look at what can be done to help him and his colleagues. When WorkingNation spoke to Bray back in March, he knew he needed a new plan, but he wasn’t sure what to do.

Then came the big post-Thanksgiving visit by President-Elect Donald Trump announcing that Carrier’s parent company United Technologies has agreed to keep the plant open, preserving 1,100 jobs. But now, Bray and his union are claiming that the big announcement is a big lie, only 750 production jobs will remain, the balance will be in the research and development unit which never was slated to leave.

While Bray’s job is safe for now and he is grateful for the jobs saved, 550 co-workers find themselves right back where they were 10 months ago. And to add insult to injury, United Technologies CEO Greg Hayes told CNBC that a $16 million investment in the plant will go towards automating the plant and the advanced technology ultimately will result in fewer jobs down the road.

This whole experience has been an eye opener for the Carrier workers, including Bray. He has become a spokesman for the union and traveled to New York for an appearance on CNN.

Change still is coming and hopefully this is the wake-up call the Carrier workers, and others across the country, needed to take seriously the need to get ready for the future of work.

Anthony P. Carnevale, research professor and director of the Georgetown University Center on Education and the Workforce, was at The Table and emphasizes the sea change that has occurred in the need for people to have some formal education to get the skills they need in order to get a job.

“In the 1970’s, more than 70% of Americans were people who had a high school degree or less, the majority of them were in the middle class. Now, we live in an economy where 60% of the jobs require some formal education or training after high school,” Carnevale said in our discussion.

And the ones who are getting a reality check on the need for more education are factory workers who for decades were able to make a good living supporting their families on just a high school degree.

“Factories have substituted workers with a high-school education or less for new postsecondary-trained technicians working with powerful information technology. The manufacturing workforce has shifted from the blue-collar factory-floor assembly line to skilled industrial design, logistics, marketing, and other white-collar functions that add value up the line,” Carnevale adds.

These are things Bray has learned from WorkingNation. Now, Bray plans to go back to school, to take advantage of the employee scholar program Carrier is offering. Listening to TJ Bray today, his education already has begun. 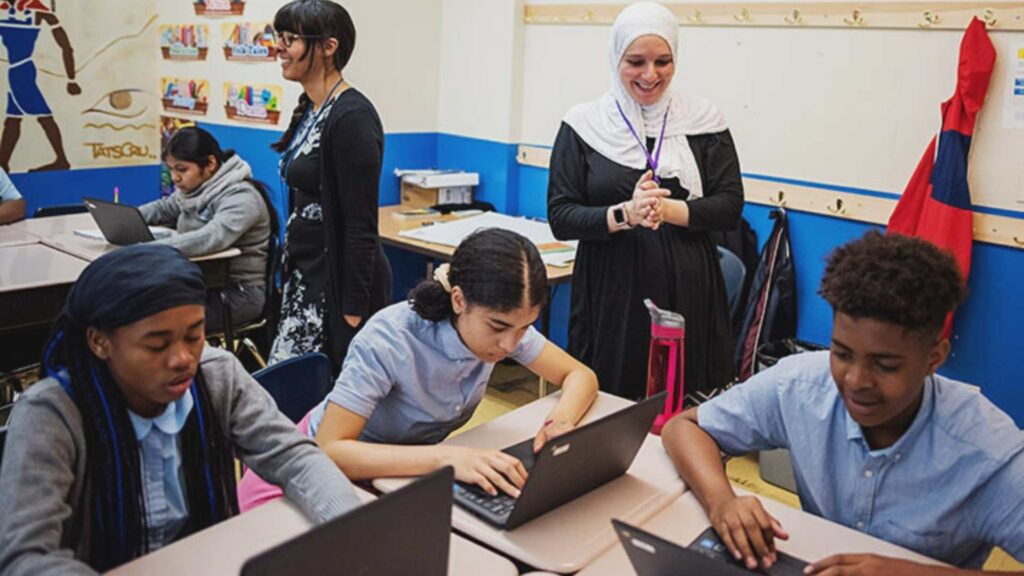