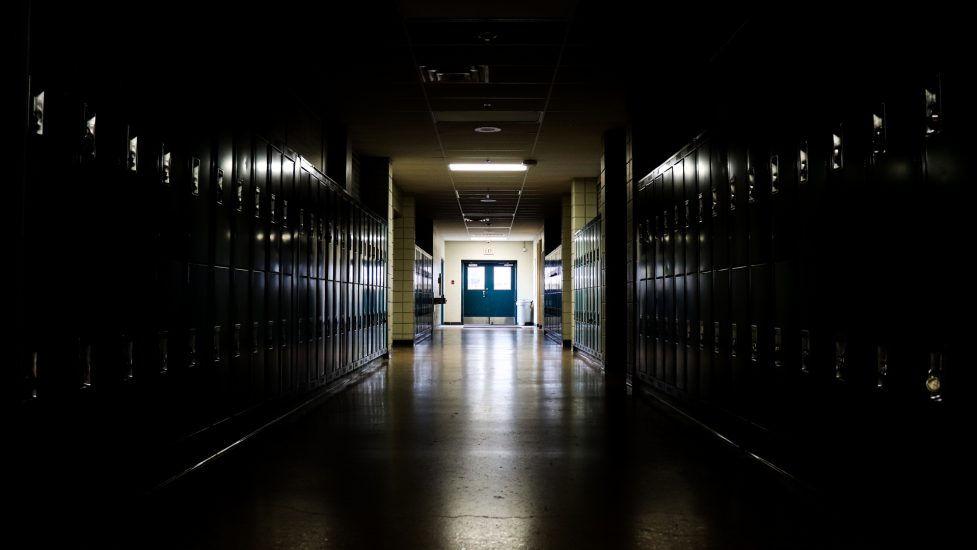 Calling COVID-19 “an invisible enemy,” President Trump is urging people to avoid groups of more than 10. This follows the recent recommendation from the Centers for Disease Control and Prevention (CDC) to avoid groups of more than 50 people. School districts across the United States are grappling with their responses to the pandemic as these new guidelines are issued.

There are more than 132,000 K-12 public and private schools across the United States serving 56.1 million students. Closing down even a part of them because of the COVID-19 pandemic means that millions of people stand to take an economic hit. And it’s clear the impact extends far beyond the physical campus.

School Shutdowns Across the Country

At least 36 states, plus Washington, D.C. and Puerto Rico have already shut down schools for various lengths of time, affecting at least 32.5 million K-12 students.

Some policymakers are suggesting the closures could extend through the rest of the academic year. Gov. Mike DeWine (R—Ohio) says, “It would not surprise me at all if schools did not open again this year.”

If school closures last a month or spread nationwide, it could cost the U.S. economy some $50 billion or two-tenths of one percent of the U.S. gross domestic product, according to an analysis by Joshua Epstein, a professor of epidemiology at New York University’s School of Global Public Health, and Ross Hammond, an associate professor of Public Health and Social Policy at Washington University in St. Louis and the Brookings Institution.

Students and their families are being forced to make deep adjustments to their daily lives.  But also clearly affected by the shutdown of schools are the teachers, aides, office staff, school administrators, bus drivers, maintenance and custodial workers, kitchen staff, school nurses, security guards, and other district employees.

Congress and White House officials are reportedly negotiating a nationwide paid leave policy that would include public school workers, but the details and timing of the policy are not yet clear.

Meanwhile, school districts are trying to cement plans to keep some employees working. The New York City school system, the largest district in the country, has closed its schools. Mayor Bill deBlasio says remote learning will be put into place next week.

The Los Angeles Unified School District (LAUSD), the second largest in the country, has also shuttered its campuses. District officials will “evaluate the appropriate path forward” as the schools remain closed for two weeks.

Francisco Negrón, Chief Legal Officer for the National School Boards Association, says, “I don’t know that it’s fair to say that there’s one general approach that everyone is taking.”  He says decisions to close schools and how to pay employees “are going to be really impacted by everything from geographic location to the demographics to the size” of the district.

With the closing of campuses, many parents are scrambling to figure out how to navigate the current situation. Some employees may find themselves working remotely for the first time. LinkedIn Learning is addressing the issue by making 16 courses available for free. These include tips on how to stay productive, build relationships when not face-to-face,  and use virtual meeting tools.

For parents who cannot work remotely or are ordered to stay home, there might not be a manageable solution. Lakshman Achuthan is co-founder of the Economic Cycle Research Institute. He explains that school closings are going to leave some unable to earn an income. According to a report by the Board of Governors of the Federal Reserve System, 39 percent of Americans would have difficulty handling a $400 emergency expense.

On a brighter note, a plan announced by San Francisco Mayor London Breed may help some residents who are staying at home with a child. The $10 million Workers and Families First program will allow private sector workers an additional week of paid sick leave. Following the plan’s unveiling, six counties in the Bay Area ordered residents to “shelter in place” for three weeks. 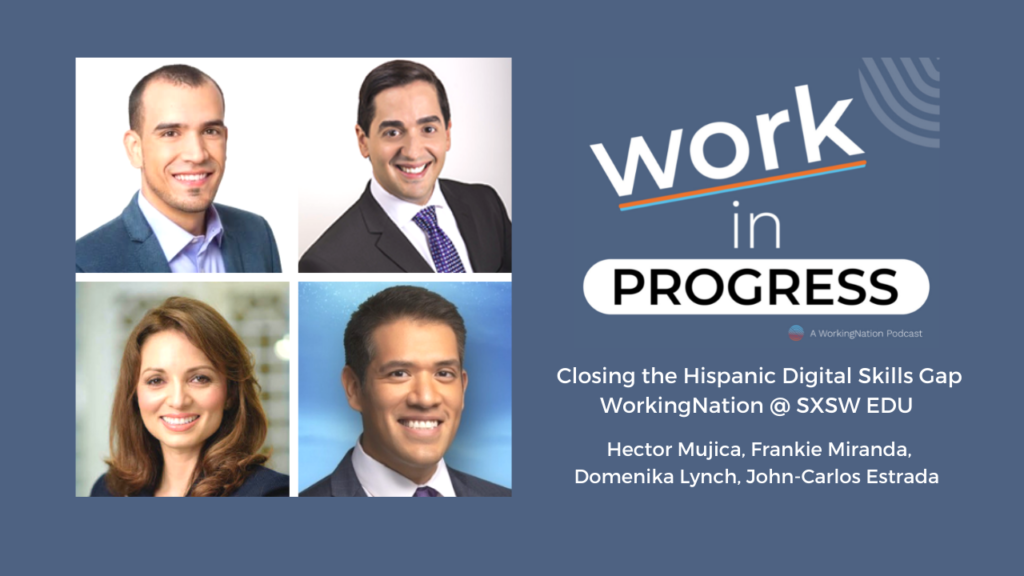 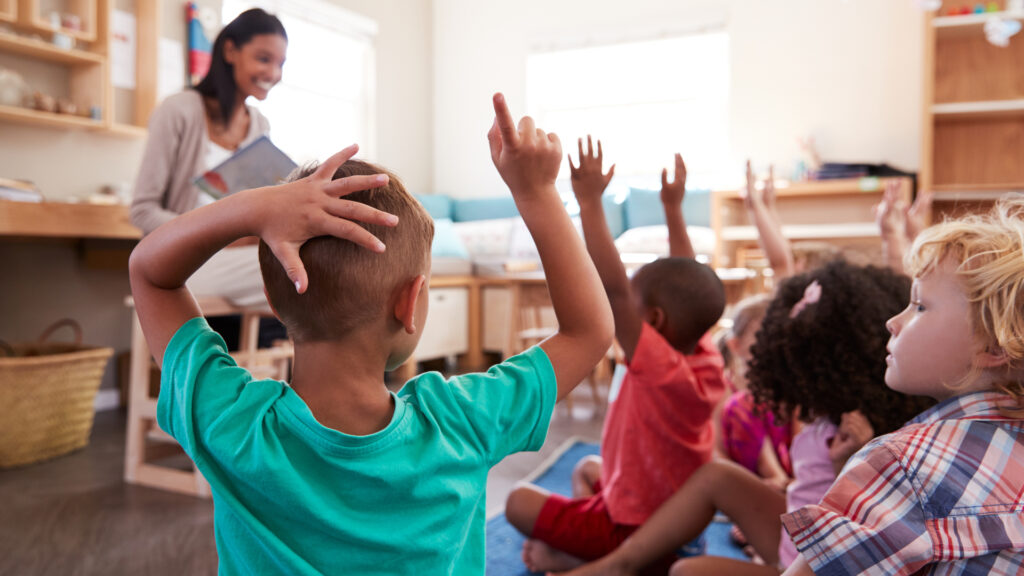 Back to Work: Opportunities in substitute teaching and salmon fishing 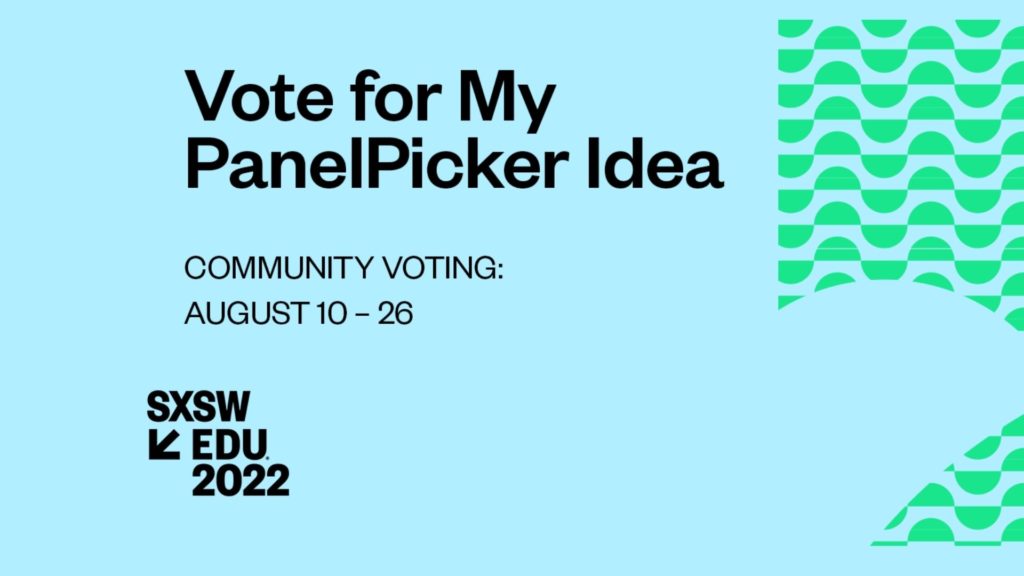 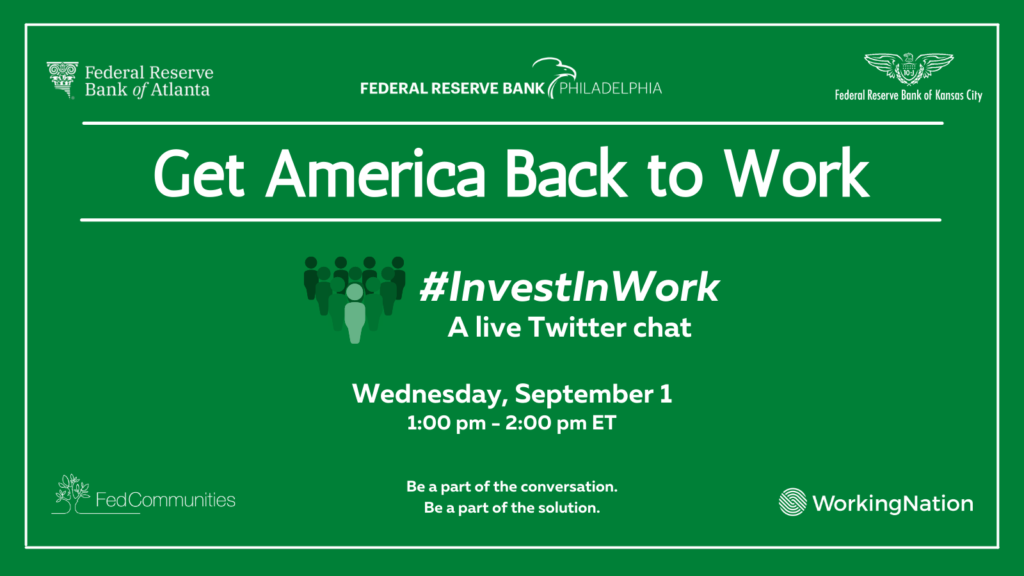 Wednesday, September 1: Join us for the #InvestInWork Twitter chat