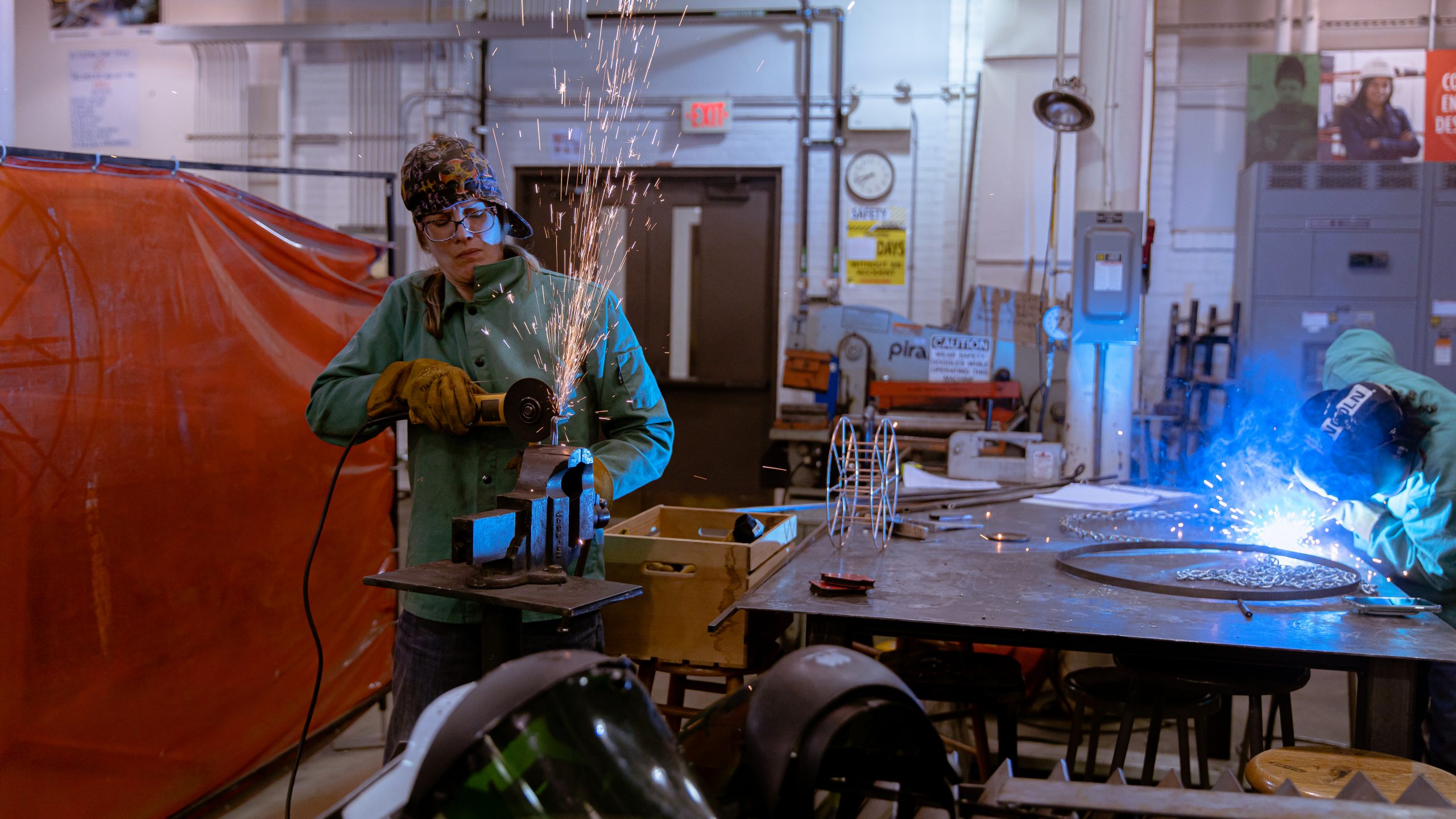 Consuelo Poland was adopted from Guatemala at the age of three by American parents and raised in Michigan. It would be 14 more years before she would again see anyone from her biological family. At that time, she says, she realized that none of the women in her Guatemalan family had been afforded opportunities to find careers.

When she left home to attend art school, Poland found a deeper connection to the Latino community—something she hadn’t experienced growing up—through other students. She also discovered and fell in love with welding, and started to forge her own career. “I got hired by a local manufacturer before I was even done with the (art) program, Poland says.

Poland notes it’s a tough industry for a woman to crack. “Ninety-six percent of certified welders are males. And then there’s a salary discrepancy.” Women in welding earn about 74% of what men make, according to the U.S. Department of Labor.

So, three years ago, Poland created the Latinas Welding Guild in Indianapolis. Her thoughts in 2017, “I’m going to pull the trigger and start piloting this idea of getting more Latinas in the same room, welding together. It’s fantastic because we’re all from different countries. We all have different backgrounds and experiences.”

Currently, the program offers an intro to fabrication course and two certification trainings. The trainings are in MIG and stick welding. Certification classes are offered in the evenings and the sessions run for 10 weeks. Poland has provided some participants with scholarships, ridesharing to get to class, and even babysitting. “I really try to eliminate any sort of excuse for them not doing it,” says Poland.

A Pipeline of Local Talent

Poland is seeing positive response from local employers within her growing network. “Some employers say, ‘I will always hire someone that comes out of your program.’ One company owner is the nicest guy ever. He’s been so willing and excited about trying to get more women into his structural company.”

“We have to get women into these positions, because there are companies that are literally so desperate for welders. And I know we have good quality welders coming out of our programming.”

The program was shut down early in the pandemic, but training later resumed with safety protocols in place. Poland says, “We completed the classes and we had 11 women get certified during the pandemic.”

Some of the welders work with Poland as paid apprentices on the welding jobs she does in the community. In the summer, “we had a ton of fabrication work. So it was basically all hands on deck. We had project after project.”

The median pay for welders is $42,490, according to the U.S. Bureau of Labor Statistics. Getting a foot in the door typically requires a high school diploma or the equivalent. Employment of welders is projected to grow 3 percent between 2019 and 2029. The BLS cites, “The nation’s aging infrastructure will require the expertise of welders, cutters, solderers, and brazers to help rebuild bridges, highways, and buildings.”

The fall cohort has just gotten underway. In the coming year, Poland plans to add a TIG certification training to her program. She says about this type of welding, “People typically want welders for aluminum and stainless steel. And that’s where we really want to get women placed, because they can get a higher paying rate.”

While most participants have been from Indiana, Poland says women have also traveled from Arizona, Texas, and California. She envisions expansion of the program, having a “mindset where we have different chapters in different states, and we work with different groups.”

Poland says it’s been gratifying seeing the women who go through her program, not only master welding skills, but build a sense of community. She says, “I hear ‘I’ve lived my whole life, never feeling like I fit in with anybody. I’ve never been accepted by anybody and no one’s ever been willing to take time to get to know me. And the fact that now I actually feel like I’m a part of something is the most amazing feeling I’ve ever had.’” 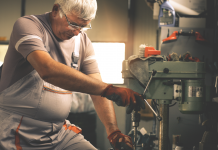 Back to Work: Opportunities for displaced workers and older people 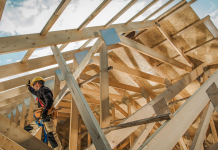 Back to Work: Manufacturing, construction, and the offshore wind industry 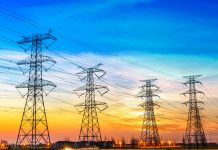 Back to Work: Pathways to manufacturing, utilities, and biotechnology

Stories highlight solutions to the future of work: Joan Lynch and...

I Want That Job: Welder