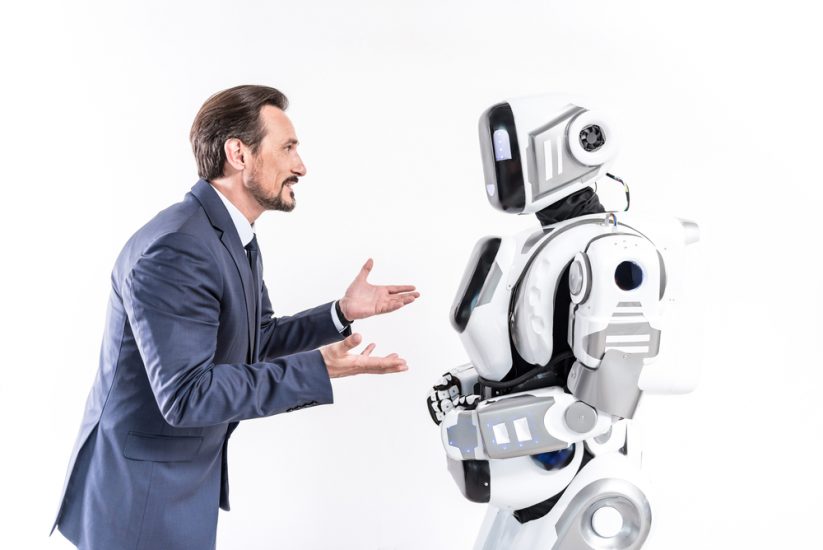 Why decision makers should care about the future of work

The challenge for us who not only care about the future of work and for the workers directly affected by what artificial intelligence and technology are doing to their futures is that like all people, CEOs don’t do what is important to them. They do what they care enough about. You already know that if you’re reading this and think healthy eating and exercise are important but don’t care enough about them to change.

So, what do you CEOs truly care about? Do you care enough about the future of humans to find a way to make them a part of the future of work?

You’re a CEO of a public company. The board is on you to increase or at least sustain the ROI for shareholders. Your board says the politically correct things regarding culture and values, but unless you can demonstrate measurable results and profit and that ROI it could be “no more mister (or ms.) nice guy (or person).”

I remember a story about Jim Sinegal, while he was CEO of Costco, responding at a shareholders’ meeting to a question by someone who admitted to loving shopping there but then asking him to increase the margins on products and reduce benefits to employees. Sinegal famously replied, “I have three words for you… ‘Sell your stock.’”

That was a lovely anecdote about the days when CEOs would stand up and do the right thing, but with the increased pressure on near-term earnings and the increasingly aggressive behaviors of activist directors, how can we get current CEO’s to care enough about the future of work and resist the temptation of using more job-replacing technology?

Sadly, we cannot realistically expect CEOs to care about the displaced non-digital native 40- to 65-year-old workers who may not have the skills to return to and compete in the job market. Nor should we expect a warning about how those CEOs are also in danger of being replaced, to worry people with a silver or golden parachute and money in the bank (okay so they might have to sell their third home or second Tesla).

I’m assuming that CEOs may have conflicted marriages since they’re too often married to their businesses, but they do love their children and adore their grandchildren. That’s especially true when the latter light up with a big smile and an endearing name such as Grandpa or Grandma.

If that is true, then imagine that you’re a retired CEO in your eighties and your grandchildren who are now trying to enter the workforce discover there are no jobs for them and they say to you, “Grandpa (or Grandma), how could you have let this happen?”

You might say, well they will have jobs because they will have all become proficient in STEM-related skills and there will, of course, be a demand for them.

Hmm? How certain are you about that?

AI and tech are becoming increasingly autonomous and the number of human jobs that we thought were future proof is turning out not to be that way.

Also with the global talent market producing and increasing the number of STEM proficient workers from all corners of the world who can work virtually, who are much hungrier than your grandchildren to have a better life and much more willing to work 24/7 and even longer, how are your grandchildren going to compete with that?

At that point, you might say, “Well I will restrict my relationship with my grandkids to excursions where I can dote on them and leave the rest to my grown children — whose jobs, by the way, have already been replaced by AI and technology.”

If you do that, don’t look to your own children to be very happy campers and they might just take it out on you by your not having such easy access to your grandchildren (ever hear of the grandparent alienation syndrome?).

Well, you can always play more tennis or golf or travel, but if you do, you might run the risk of coming to the end of your life and thinking, what more than a few CEOs that I did house calls for told me, “Maybe I blew it. Maybe I outsmarted myself. Everything I thought was important, turned out to be unimportant. And everything, I thought was unimportant, turned out to be important.”

If you’re a current CEO, it’s not too late to participate in having meaningful and more circumspect conversations about the future of work. It might just save you your relationship with your grandchildren.

PS: The lyrics to Harry Chapin’s “Cats in the Cradle” are appropriate to this discussion.

Join the Conversation: What sort of conversations should leaders have about the future of work? Tell us your ideas on our Facebook page. 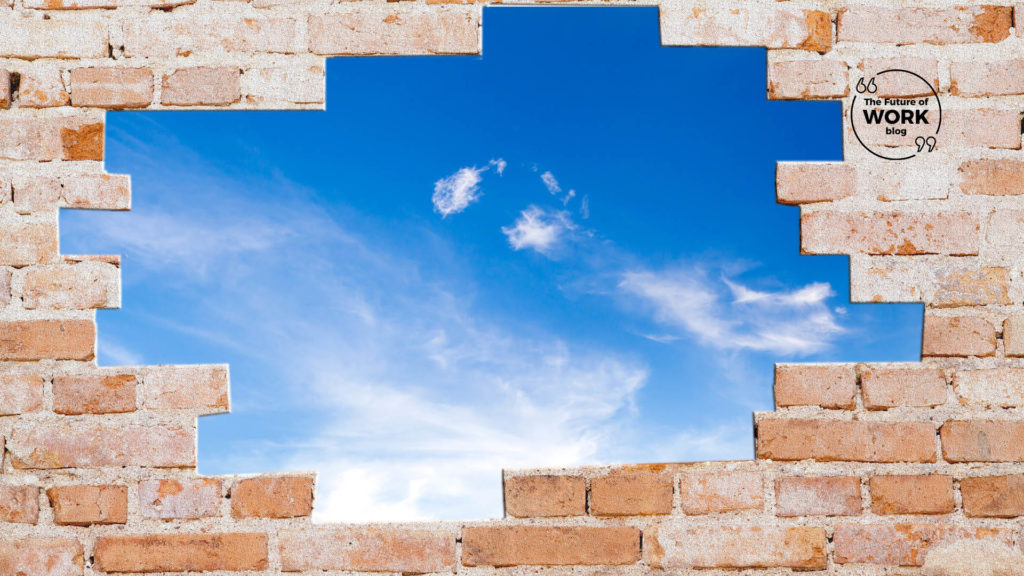