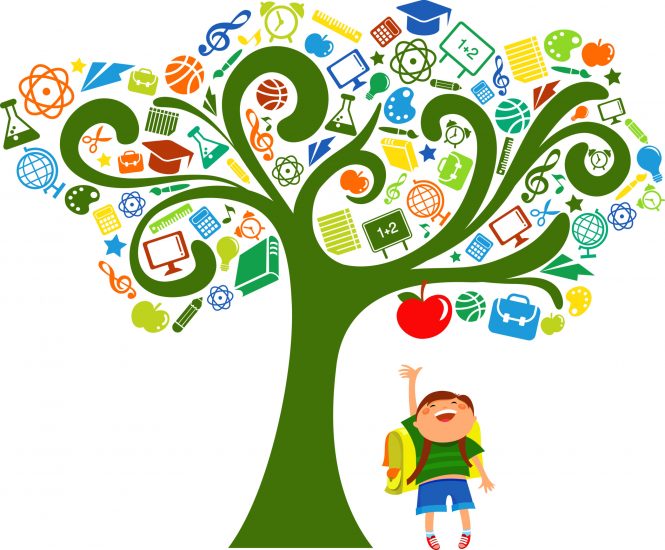 Disrupting the classroom can get you sent to the principal’s office. Disrupting the entire education system can influence the future of our society. That’s the goal of DisruptED TV, which is now in production of its second season.

WorkingNation’s Executive Committee member Jane Oates was a featured guest for an upcoming episode of the video program. At an interview filmed on April 3, she shared solutions on how to fix the education system to prepare workers for the disruption in the workforce due to automation and other technological factors.

“DisruptEd doesn’t accept the status quo as the only alternative and certainly not the best alternative. I think that WorkingNation is always looking for that alternative thinking when we highlight a solution,” Oates said over email.

Thank you Jane Oates for appearing on DisruptED TV. It was an honor to have you on the set. Your work is incredibly important, your passion is contagious. @oates_jane .@workingnation .@APSuperREP .@njsba .@BetsyDeVosED .@NJASANews pic.twitter.com/WnAgLbLnTN

The New Jersey-based startup focuses on amplifying new ideas from educators, administrators, and influencers. As the former Assistant Secretary of Education and Training Administration at the U.S. Department of Labor, Oates brought her national perspective to the program.

“The biggest a-ha moment was when I said there were 570,000 adults in New Jersey with some college and no degree — which means no buying power in the workforce and possibly debt. That number is in the millions nationwide,” says Oates.

WorkingNation highlighted the issue of long-term adult unemployment in New Jersey at our Town Hall meeting last summer. Oates and her fellow panelists discussed the workforce solutions in the state, such as the New Start Career Network. Teaching adult learners the skills to compete in today’s job market is part of the shift to increasing lifelong learning opportunities in higher education.

Oates talked in depth with DisruptED TV about how our original content from these events and our Do Something Awesome series aligns with the ongoing dialogue about the future of work.

She noted that technology — which, according to a recent OECD report, puts 13 million current jobs in the U.S. at “high risk” of obsolescence — is not the enemy, but something that transforms how we work. Oates talked about how public-private partnerships, non-traditional apprenticeships, and alternative career pathways featured by WorkingNation can help our future workforce adapt to these dynamic changes.

Despite the need to bring these solutions to scale, Oates says that she is concerned that economic inequality threatens to roll back any progress to modernize our educational system. The teacher walkouts in Oklahoma, Kentucky, and West Virginia are examples, Oates says, that “underscore the growing economic divide.”

“Those teachers were advocating for pencils and desk chairs,” says Oates, “Wealthy areas will provide all the tools for a high-quality, 21st-century free public education and resource-poor areas will not have the opportunities to learn using the newest technologies.”

Bridging this gap will require more investment from the institutions, governments, and employers that count on our schools to produce skilled workers of all types. Increasing equity and accessibility to education should be a priority for policymakers to meet the challenges of the new economy.

Following the DisruptED TV interview, Oates met a robot named Milo which is at the intersection of accessibility and technology. Milo was designed to interact with students with Autism Spectrum Disorder to facilitate communication and socialization. The robot, which has expressive facial and body movements, was “human-like” according to Oates.

DisruptED TV shared a video of Milo speaking to Oates on over Twitter.

With full ambulatory movement and tablet integration, Milo can deliver lessons to students with Autism and unlock their innate abilities. Its creators at Robokind have shared success stories from teachers and parents on its website. The company announced this week that the School District of Manatee County in Florida is the first in the state to integrate Milo into its curriculum to assist its teachers with this cutting-edge technology.

“The win with autistic kids is that Milo never gets frustrated repeating himself, is patient and has the same voice regardless of repetitions and provides the student with continuous feedback. He looked a bit like a modern Howdy Doody, so I felt right at home with him,” Oates says.

WorkingNation looks forward to sharing DisruptED’s episode when it premieres this month. It will also feature our Slope of the Curve animated short, narrated by ‘black-ish‘ star Anthony Anderson and directed by Marshall Curry.

Join the Conversation: What are the solutions to education that are disrupting the system where you live? Tell us on our Facebook page.