At his first press conference since winning the election, President-Elect Donald Trump didn’t hold back on his expectations for bringing jobs back to the United States.

“We’re going to create jobs,” he said. “I said that I will be the greatest jobs producer that God ever created. And I mean that, I really—I’m going to work very hard on that. We need certain amounts of other things, including a little bit of luck, but I think we’re going to do a real job.”

Trump made jobs the cornerstone of his campaign and, since his election, has worked to get companies like Carrier to reconsider moving jobs to other countries. Since Carrier, Trump says the “word is now out, that when you want to move your plant to Mexico or some other place, and you want to fire all of your workers from Michigan and Ohio and all these places that I won, for good reason, it’s not going to happen that way anymore.”

Trump has also said he will make re-negotiating United States’ trade agreements a priority when he takes office as reflected in his nomination of Wilbur Ross as Commerce Secretary. On Wednesday, he again reiterated that he will create a very, very strong border with a very large border tax against companies “that are leaving and getting away with murder.”

While Trump is showing extreme motivation in delivering on his jobs promise, his numbers regarding the problem appear to be way off. During the press conference, Trump said there are “96 million really wanting a job and they can’t get.” As CNBC pointed out during a fact-check, “there are in fact 96 million Americans age 16 and older who are not in the labor force,” but that only 5.4 million are actually looking for a job. The rest are “retired, sick, disabled, running their households or going to school.”

Meanwhile, there are about 3 million jobs that are available but companies are having a hard time filling them because of the skills gap problem due to a rapid change in technology in the workforce and inadequate education to meet the demand. By 2020, that number is expected to increase to 6 million.

If Trump really wants to make the kind of drastic changes he promises in the United States workforce, he will also have to look at some other areas that need addressing.

Here is our list of Five Things About Jobs President Trump Will Have To Fix. 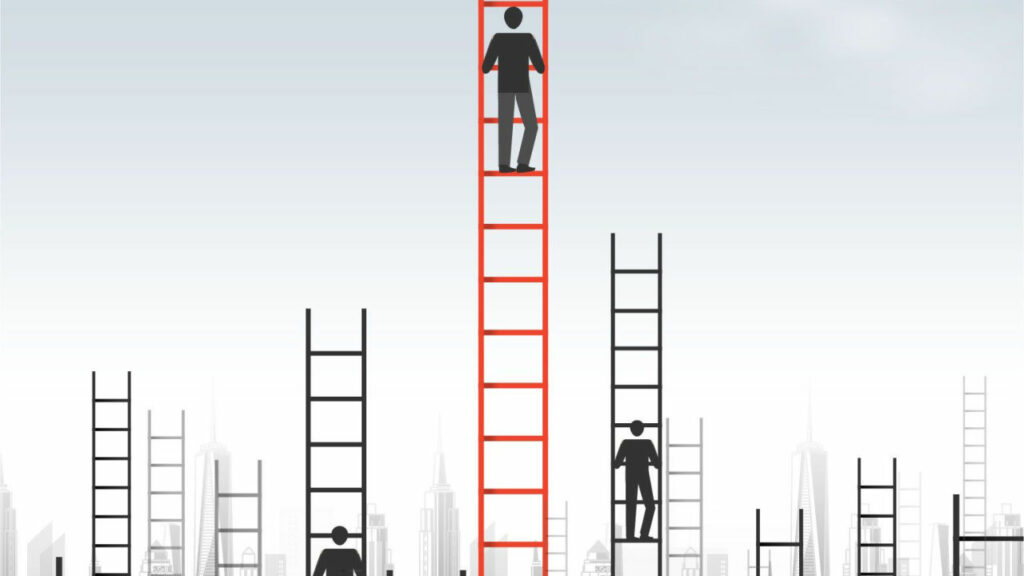 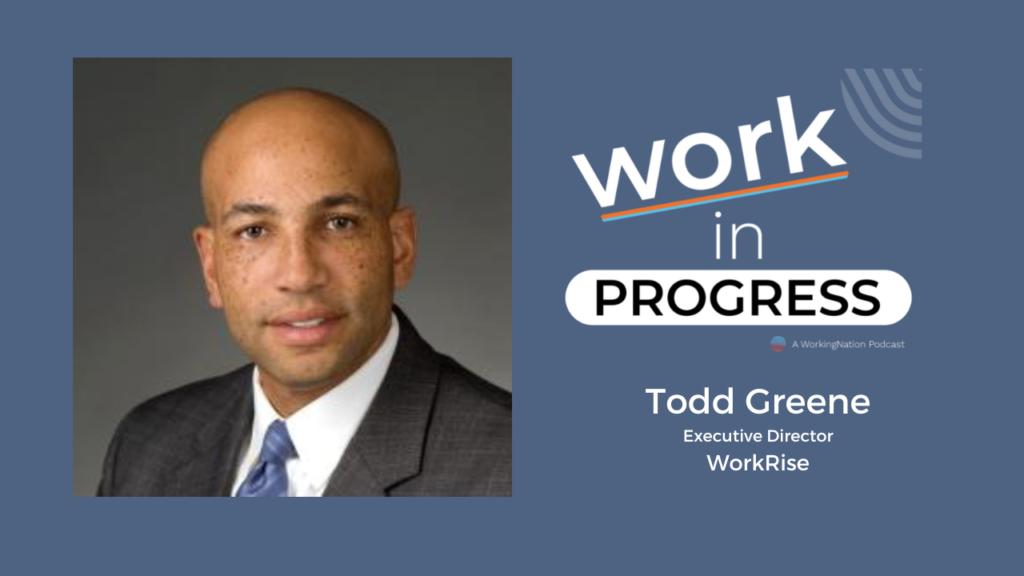