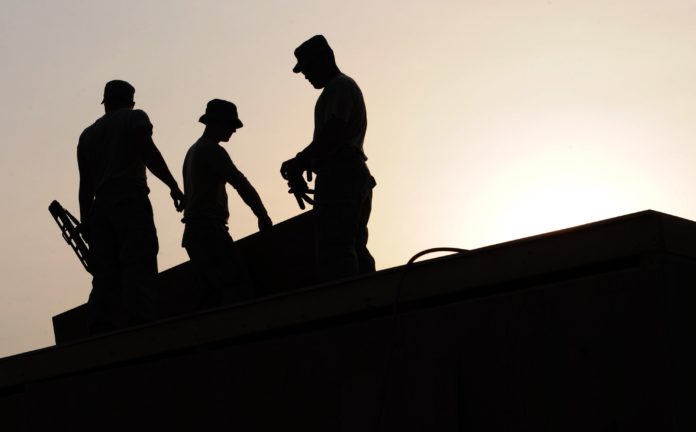 Is automation more of a threat to job security than trade deals or immigration?

Washington Post columnist David Ignatius makes the case that our country is having the wrong economic debate right now. While candidates fuel angry rhetoric over trade deals and immigration, economists warn that bigger job losses are ahead—driven by advancing technology and automation, not foreign competition.

In the The Brave New World of Robots and Lost Jobs, Ignatius challenges our presidential candidates to “begin thinking boldly, now, about a world in which driverless vehicles replace most truck drivers’ jobs, and where factories are populated by robots, not human beings.”

Want to dive deeper? Ignatius joined MSNBC’s “Morning Joe” for a rigorous discussion on how robots will impact jobs in the near future. 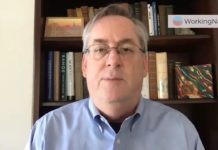 ‘Robot-Ready’ or not, the future is coming