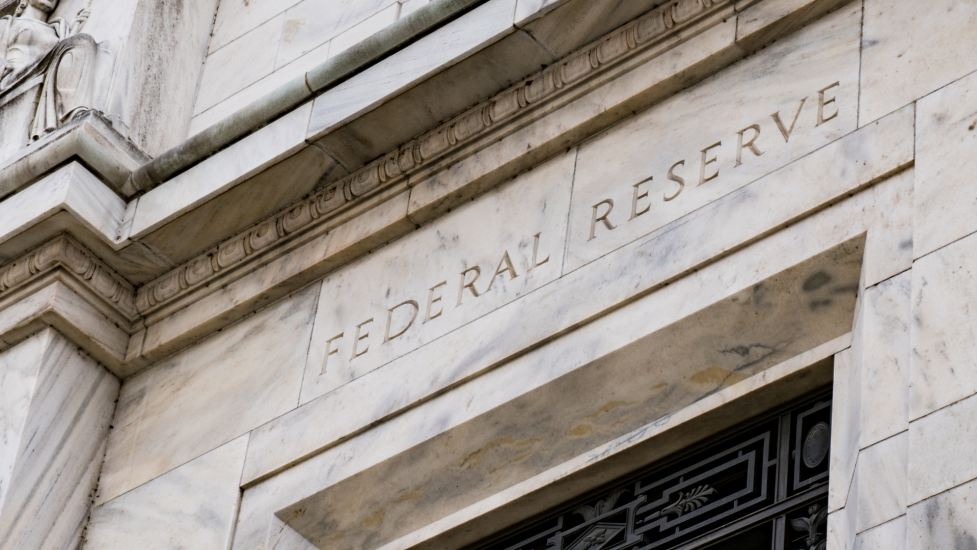 The new Beige Book report from the Federal Reserve – the anecdotal assessment of the U.S. economy published every six weeks – paints a picture of a tight labor market and modest to moderate job growth around the country, particularly in manufacturing.

Big concerns to businesses and individuals include worker shortages, rising interest rates, inflation, the Russian invasion of Ukraine, and economic disruptions from the resurgence of COVID-19 cases.

For the job seeker and worker, that labor shortage means higher wages and more job flexibility. For employers, many are producing their goods and services with fewer workers, resulting in an increased use of automation.

Here’s how the Beige Book describes the overall labor market:

“Most Districts reported that employment rose modestly or moderately in a labor market that all Districts described as tight. One District explicitly reported that the pace of job growth had slowed, but some firms in most of the coastal Districts noted hiring freezes or other signs that market tightness had begun to ease. However, worker shortages continued to force many firms to operate below capacity. In response, firms continued to deploy automation, offer greater job flexibility, and raise wages.

“In a majority of Districts, firms reported strong wage growth, whereas most others reported moderate growth. However, in a few Districts, firms noted that wage rate increases were leveling off or edging down. Moreover, while firms throughout the country generally anticipate wages to rise further over the next year, one District indicated that its firms’ expected rate of wage growth has fallen for two consecutive quarters.”

To check out the labor situation in the different reporting regions, you can read the Federal Reserve Beige Book on the central bank’s website.