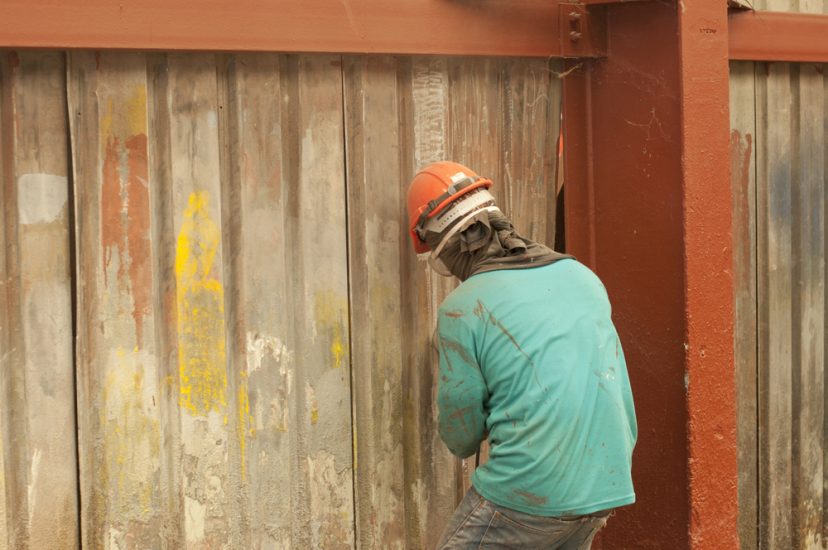 Federal Reserve: A lack of workers is stifling employment growth

A tight labor market and a shortage of workers are slowing employment growth across many industries, especially in manufacturing and construction, according to the latest Beige Book from the Federal Reserve.

The Fed said Wednesday that a lack of workers caused businesses located in the reserve bank districts of Atlanta, Minneapolis and St. Louis to turn away business. This coincides with a nationwide shortage of skilled workers as employers are left scrambling to fill vacant job positions. But the demand for labor remains high amongst many industries and many companies reported difficulties in hiring at all skill levels.

The reserve bank in Minnesota quoted one business source that “labor is the number one concern” across the state as companies are not increasing their payrolls, but adjusting to employee turnover and retirement. The bank cited an ad-hoc poll of ag bankers which said that 90% of them could not find qualified job applicants. One staffing firm based in Minneapolis-St. Paul said that needs are going unfulfilled, resulting in lost business.

The labor pinch is being felt most acutely in construction. “A Minnesota developer said his company could have built 40 to 45 homes this year, but was on track to build 32 due to a lack of available labor,” the report said.

The Trump Administration’s increased immigration enforcement is also having a noticeable effect on hiring in the south. The reserve bank in Atlanta reported that the worker shortage is “severe.”

“Some employers who rely on immigrant labor—either directly or indirectly—continued to express concerns that efforts to tighten immigration were having a tangible drag on the supply of labor,” according to the report.

The lack of software engineers in the high tech sector in California is causing wage pressures, one of two reserve districts to report more than moderate growth in wages. Wage growth in the rest of the country was modest to stagnant, going against conventional wisdom that a tight labor market drives up wages. Fortunately for the employed, stagnant wage growth is mitigated by nationwide price inflation, the Fed said.

To read the entire report from the Federal Reserve: click here.

Join the Conversation: Read the report and tell us your opinion on our Facebook page.