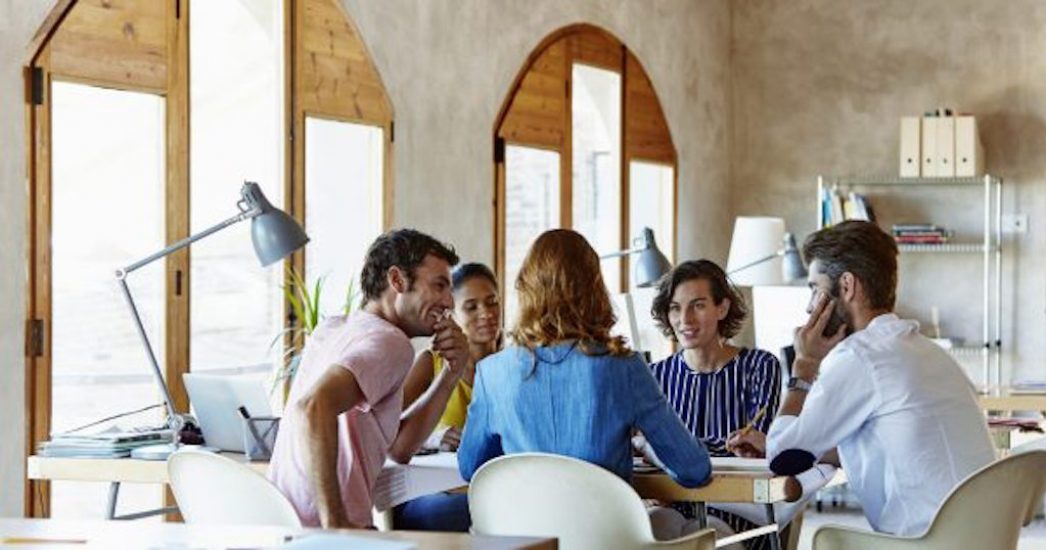 Five Skills to Help You Stay Relevant at Work

Ever heard the saying, “Adapt or die?” Keep it in mind, because the jobs landscape is changing faster than it ever has before, and those who can adapt quickly will be much better equipped to compete for the jobs of the future.

In January 2016, the World Economic Forum released a report called “The Future of Jobs,” which delineated the skills that will be most important for workers in 2020. Using their list as a starting point, we’ve created our own compilation of the skills we think will help workers in a variety of different fields stay employable well into the future.

Be a Great Problem-Solver

The world is getting more complex every second, and machines play a bigger role in our lives and workplaces than ever before. But who’s there to put the machines back on track when they don’t get the job done? You are.

Computers can spin through piles of numbers and spit out calculations, run financial models, and through automation, perform an increasingly wide range of physical tasks. But human troubleshooters can reach back into their own experiences and a wide variety of knowledge to solve problems that a computer may not be able to crack.

How can your company get Bobby and Susie to work more effectively together? Maybe something like that peace treaty you brokered with your kids would work.

What questions do you want to ask the pile of big data sitting on your desk? That depends on what your strategic goals are, and what you think they should be.

On questions such as these, computers are opinion-less.

Complex problem solving is the number one skill for future workers on the WEF list. Try to be the person in your organization who is always thinking of creative solutions to problems.

Sure, computers have written novels. But they didn’t write “Capital” or “Gone Girl,” books that couldn’t be more different from one another, but that nevertheless captured the imaginations of millions of people. No software suggested that a service that didn’t exist in the world, such as Facebook or Uber, would catch on like wildfire. But a human brain did.

Machines are very good at using available information to reach conclusions, but they’re not so good at thinking about what additional information might be useful. They don’t ask the question: “What could I try that has never been tried before?”

In a 2014 survey of more than 1,000 hiring managers, the people responsible for hiring at their companies said they believed problem-solving (58 percent) and creativity (41 percent) were the most important traits for workers to have in the coming year. Until artificial intelligence is identical to the human mind, creative people will always have a place in the workforce.

Think about life 20 years ago—before everyone had a cell phone and email. Remember how much slower things moved? Nice, right? Well, it’s time to get over it. The future is here, it’s fast, and we aren’t going backwards. Workers of the future need to roll with the punches, improvising when they need to, learning new things when required, and figuring out new situations out as they go along.

Recently, GE CEO Jeff Immelt wrote a LinkedIn post about the changing culture at his industrial behemoth, and he made the incredible statement that every person who joins the company in his or her 20s going forward would learn to code.

“You may not end up being a programmer, but you will know how to code,” Immelt said.

GE has turned itself from a consumer appliance company into an industrial technology company, and it expects employees to be conversant in the language of the business. Immelt’s missive reveals an expectation that is only going to grow more common—that workers will be agile enough to adapt to whatever their company needs. If that means taking courses online or signing up for training offered by your company or your union, do it. The more you know, the more places you can fit.

Play Well With Others

As technology and globalization take away more manufacturing jobs, the positions left behind are increasingly people-oriented. What’s more, a growing number of workplaces require collaborative work. The Committee for Economic Development recently summarized a list of traits that appear frequently on employers’ lists of what makes an ideal employee, and teamwork was first on the list.

Working well in a team means getting along with different kinds of people and being able to tolerate a wide variety of perspectives and experiences. In a survey conducted by the Association of American Colleges and Universities, 96 percent of employers surveyed said college students should have educational experiences that teach them how to solve problems with people whose views are different than their own. Learn to listen, give constructive criticism, and find a positive way forward.

Develop a Love of Service

Unlike industrial, manufacturing, or even office jobs, many service-sector jobs are best carried out in person, making them relatively resilient to the effects of globalization and technology. That’s not to say all service-oriented jobs are future-proof, however—far from it. A growing number of fast-food chains, including Wendy’s and Panera Bread, are installing automated ordering kiosks to replace human workers.

Yet, the sector that is expected to produce the most jobs over the next eight years is healthcare, another service-heavy sector, according to the Bureau of Labor Statistics. It’s hard to outsource or automate the task of caring for young children or the elderly. When you think about skills that can benefit you in the future, think of the services you can offer to others—things that only an empathetic, friendly human can do.