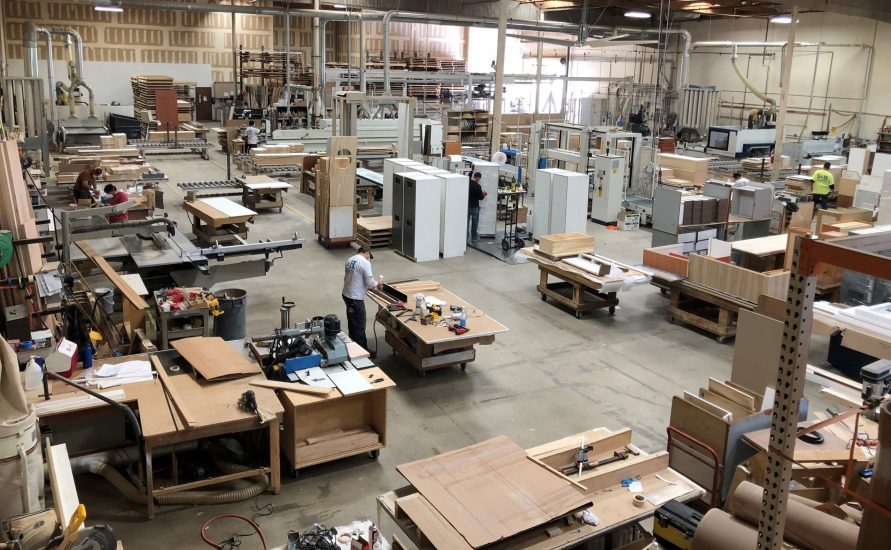 Focus on Fontana: Training young people for the skilled trades

Mayor Acquanetta Warren: 'Manufacturers are the unknown secret'
By Laura Aka
-

As the nation looks toward a post-pandemic economic recovery, WorkingNation is speaking with the nation’s mayors about job creation, training programs, and in-demand industries in their communities. In this article in the series, we Focus on Fontana.

“We’ve got to get back to trades because those are the jobs that are still open,” says Fontana Mayor Acquanetta Warren. “I have just been consumed with getting the manufacturing companies to open up and let us bring people in.”

“We’ve got some people working with robots. Everybody’s talking about, ‘The robots are going to replace us.’ Well, who’s going to keep them going?”

Warren notes other prominent sectors in Fontana. “Transportation and movement of goods, logistics. We’ve got office, we’ve got management. We have health care. We’ve got sales. We’ve got food preparation. But one thing stands up is e-commerce – because of our large warehouses, transportation, logistics – we’re the capital of goods movement.”

Warren says the influx of some of these companies has been met with disapproval by some of her constituents. “We’re trying to get the conversation changed from the naysayers who don’t understand what’s going on in these big buildings.”

“I don’t want these jobs to be taken from these kids by outsiders. I want our kids to get them. I want our residents to have that opportunity,” says Warren.

Warren notes that Chaffey College, the local community college, is building an additional facility that will provide training to help students get prepared for local jobs. “We’ve got a bigger rainbow to grab because this community college is going to be able to do way more than they have before.”

“We’re going to be working on their master plan and I’m going to be nosy as heck. Trust me, this is not happening without my input. We all have one goal. And that is to make sure that we have skilled trades for our young people,” reiterates Warren.

Warren says it’s important to get input from the local businesses. “We have to listen to the people that are doing the work. And that’s the key in Fontana. We’re listening to the employers. Wow! What a concept.”

Warren adds the kids who are not top performers should not be left out. “Look at the scholarships. They go to the 4.0’s or the 3.0’s. Years ago, I started a scholarship fund for kids 2.0 and up, because nobody ever wants to help them. If you’re a 3.0 and above, you get scholarships, anyway. Everybody is just piling all the money on this one kid. What about these other kids?”

“My dad and my grandfather had both been in construction. So, I started straightening nails when I was in kindergarten – to use them again. They were pretty thrifty guys,” says Mike Hansen, president and CEO of S&H Cabinets and Manufacturing, Inc.

Around since 1954, Hansen’s family purchased S&H in 1973. Hansen says he started at the bottom when he joined the business in 1977. He says that in the ten years between 1980 and 1990, the business quadrupled in size.

According to Hansen, “S&H builds cabinets for hospitals, labs, higher education, schools, corporate, but no residential.” He notes, “We’ve been a leading company in automation and software used with building cabinets.”

Hansen explains the facility uses CNC (computer numerical control) equipment. “We have production software that optimizes and programs the machines. The machines are networked with our engineering department.”

“We have a robotic inventory system for our panels. We’ve got over a thousand panels in inventory that we can pick and bring to the saw through this robotic system. Then we’ve also got automated labeling, barcoding, machining, offloading, conveyors,” says Hansen.

Four of Hansen’s six engineering employees advanced after learning additional skills. “They went to a trade school to learn AutoCAD, while they were working in the shop. Then we moved them into the office.”

Developing an Interest in Skilled Trades

In years past, Hansen says, high schools had dropped their woodshop classes. In Fontana, he says, there are now more opportunities for students to learn trades skills. “Fontana has recognized a need for the kids that aren’t going to a four-year college. The trades can be very well-paid jobs.”

Hansen says, “I take every opportunity I can to share.” He notes that a local industrial arts teacher brings students to S&H. “We give his students a tour to expose them to a modern woodworking shop.”

Hansen says when he was in high school, he was on a college prep track. But adds, “Every summer at summer school, I took trade classes. I would encourage [young people] to also get other experiences.”

He says he looks to his own employees to have a well-rounded background that includes soft skills.

“Reading, writing, arithmetic – they’ve got to have that. Be able to communicate. And then on top of that, the technical side.”

Support of the Mayor

As a member of the Mayor’s Manufacturing Council, Hansen appreciates Warren’s interest in the manufacturing sector. “She’s very passionate about manufacturing, about our workforce. She’s the hub of that wheel. She’s the one connecting the city to all those opportunities.”

“Manufacturing provides more than just that one job,” says Hansen. “Manufacturing creates, maybe five or six other jobs. One manufacturing job is a benefit to the community.”

“We have to buy materials to manufacture. So, there’s lumber, hardware, all those other companies. We prefer to buy from local vendors, if we can.”

Warren sees a bright future in her city. Economic development is going to lead to a stronger infrastructure in Fontana, according to Warren. “We’re going to be able to help a developer build units for workforce families. So, what’s going to happen in that area? Restaurants, hotels, more housing, retail, entertainment. This is how you drive your economic engine.” 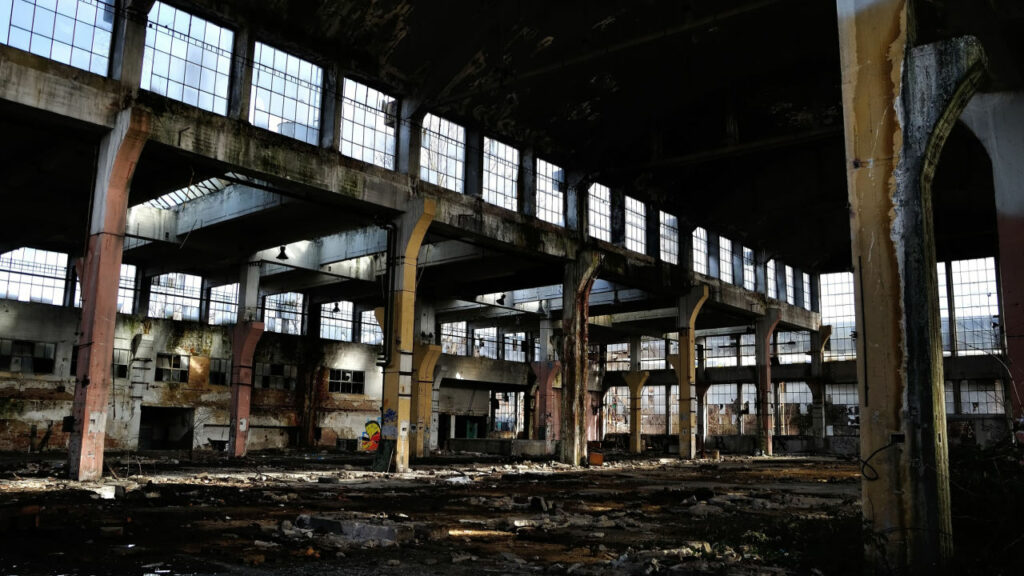 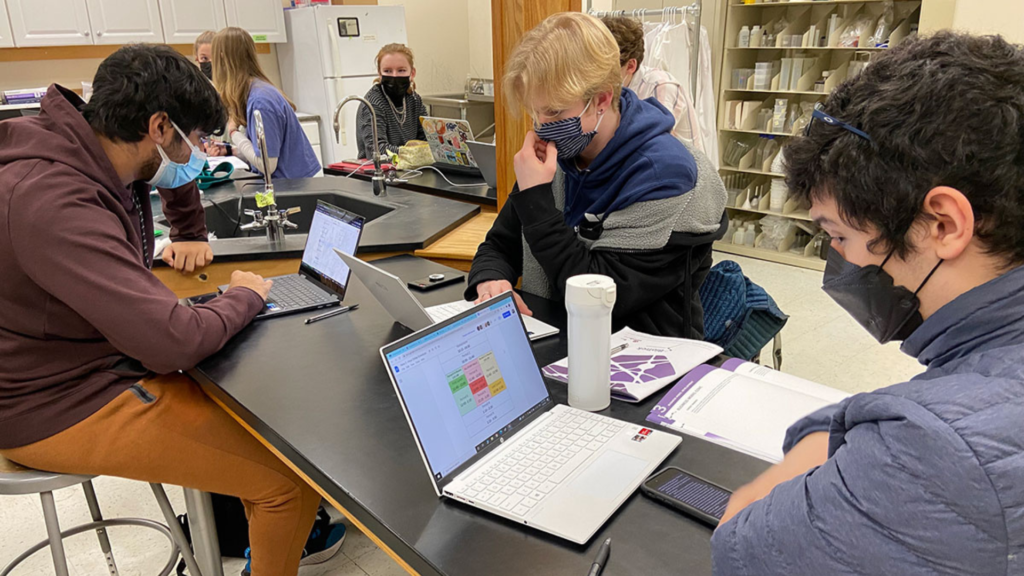