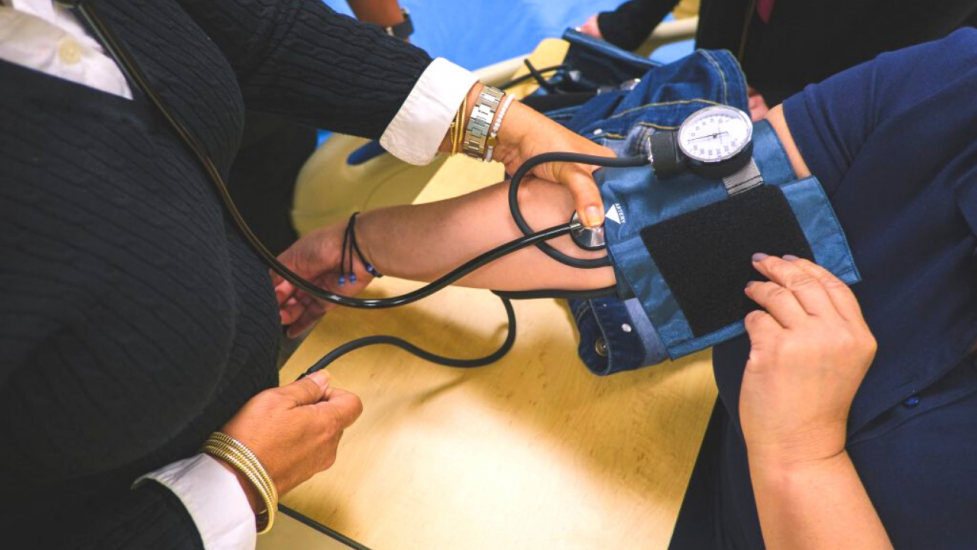 As the nation looks toward a post-pandemic economic recovery, WorkingNation is speaking with the nation’s mayors about job creation, training programs, and in-demand industries in their communities. In this article in the series, we Focus on Miami.

“I think we emerged out of 2020 incredibly strong. And now in January 2021, we have businesses actually doing better and faring better than in 2020,” according to Mayor Francis Suarez of Miami.

Suarez says Miami’s resiliency has been critical to the area during the pandemic. “I think the whole meaning of resiliency is dealing with a shock to the system that is unanticipated or very complex. And our COVID policy tried to reflect the very delicate balance between saving lives and protecting people, and trying to keep businesses open so people can continue to provide for their families and thrive.”

“This is a city full of small businesses. We’re not known as a corporation hub, per se,” says Suarez. “We’re a very entrepreneurial city, highly immigrant city. And 60% to 70% of the people that are here were not born here. For us, that’s something that creates a richness of diversity. Something that we consider a strength, frankly.”

Regarding the recent influx of spring break crowds in neighboring Miami Beach, Suarez stresses, “I’ll be very clear, Miami is open for business but everyone who comes here needs to abide by the rules that have been set in place both by the government and by private establishments. We’ve been extremely cognizant of the incoming COVID data.”

He adds, “The City of Miami hasn’t been impacted by the violence we’ve seen in Miami Beach, but we stand ready to support our neighbors in whatever way possible and to prevent any of it from spilling over into our community.”

The tech sector is realizing the appeal of Miami. “The remote work component of COVID benefited Miami because people were untethered to their physical location and could keep their jobs,” explains Suarez.

But Suarez notes that the tech migration did not happen overnight. “We’ve been intentional – working and creating this ecosystem for over 10 years.  We have been very intentional about investing in technology and technology equity, as well. And making sure that these paths of prosperity are available to all residents of our city.”

In January, SoftBank committed $100 million for tech companies that start in Miami or relocate there. “When you have a big capital spigot like that, it attracts talent. It lets people know that if they move here, or if they move back here, they’re going to have opportunities. They’re going to be able to grow companies,” says Suarez.

“A lot of people in my generation left Miami when I was 20. They had to leave to go to schools. They left for better paying jobs. They didn’t come back. So that is something that we’re reversing.”

“I think there are some sectors that really allow Miami to push forward into the forefront. We love to be a comprehensive technological ecosystem,” says Suarez. “There are certain sectors because of our core competencies as a community, we’re probably further along. Health care tech is one of them.”

“We have a very robust health care industry in our city. We have one of the largest public hospitals in the country. And we want to differentiate ourselves on health care technology.”

Providing a Pathway into a Health Care Career

The university convened a town hall with local stakeholders, including those from government and different industries, to offer input.

“One of the things that kept coming up was, ‘We can’t find talent. We’re talking about a middle talent. What we would call the basic growth for any industry. And that is the middle-skill workforce,’” says Umer Rahman, program director for UP Labs. “We were startled by that,” notes Rahman.

Rahman says middle skill talent needed to be defined for the local area. “Anything that is a high school diploma. A little bit of training, but a lot less than an associate degree or a bachelor’s degree. That basically became the so-called foundation of what is a middle skill.”

Ongoing discussions with stakeholders identified worker shortages in different sectors, with UP Labs turning its focus to health care. Rahman says the unfilled job openings were for positions like patient care assistant and certified nursing assistant.

Rahman says “How do you build a curriculum? We had to utilize resources within FIU. So, College of Nursing, College of Medicine came on board right away. We knew that they have a wealth of knowledge. The problem is how does that translate into the market?”

Rahman says UP Labs is continuously getting feedback from the health care sector. “We feel very agile in our curriculum. We are directly talking and aligning ourselves with the industry’s need.”

Launched two years ago, a variety of students have made up the UP Labs cohorts, explains Rahman.

“One is that four to five years removed from high school. Life just got in the way. The second demographic is those who have just immigrated to South Florida. They have a whole lot to offer. Some of them are actual doctors and nurses back home.”

“The third is those that are in the non-essential workforce that would like to get into the essential workforce. These are the mid-level career changes. They want to change it because it’s not working out for them. There is no upward mobility.”

It’s About a Career

One way of ensuring success for the UP Labs students is by helping them formulate long-term plans. “When they leave, we want to give them the next five years to plan out where they want to be, ultimately. If it is a nursing degree that they want to do or something more, we will go ahead and carry it forward with them all the way through,” says Rahman.

In the shorter-term, students complete the 14-week program with credentials. “It’s a certificate of completion within health care in clinical, as well as the administration route. We also give industry-level certifications – basic life support and first aid. They also get CEU units, continuing education units, which are part of their development units. When they go back to work, they can use those to get promoted.”

“This so-called micro-credentialing is the future,” says Rahman.

Due to the pandemic, UP Labs was able to transition to virtual learning. Rahman says, “We know that that skill set is transferable for jobs that require remote work today.”

Rahman notes that the increased use of telehealth means increased need for tech skills. “We do believe that tech literacy is critical to ensuring that students graduating from upskilling programs like ours find success in their career pathways.”

“We see an increase in telehealth careers that pay more than a living wage and that support us in building a robust and inclusive economy,” adds Rahman.

“A rising tide lifts all ships”

Suarez emphasizes opportunity for the members of his community. “That American dream has to be available to everybody. Otherwise, people lose hope. If they lose hope, that’s a devastating thing to see.”

“A rising tide lifts all ships in the sense that whenever you’re bringing high paying jobs to a community, you’re giving more people access to get out of poverty.”