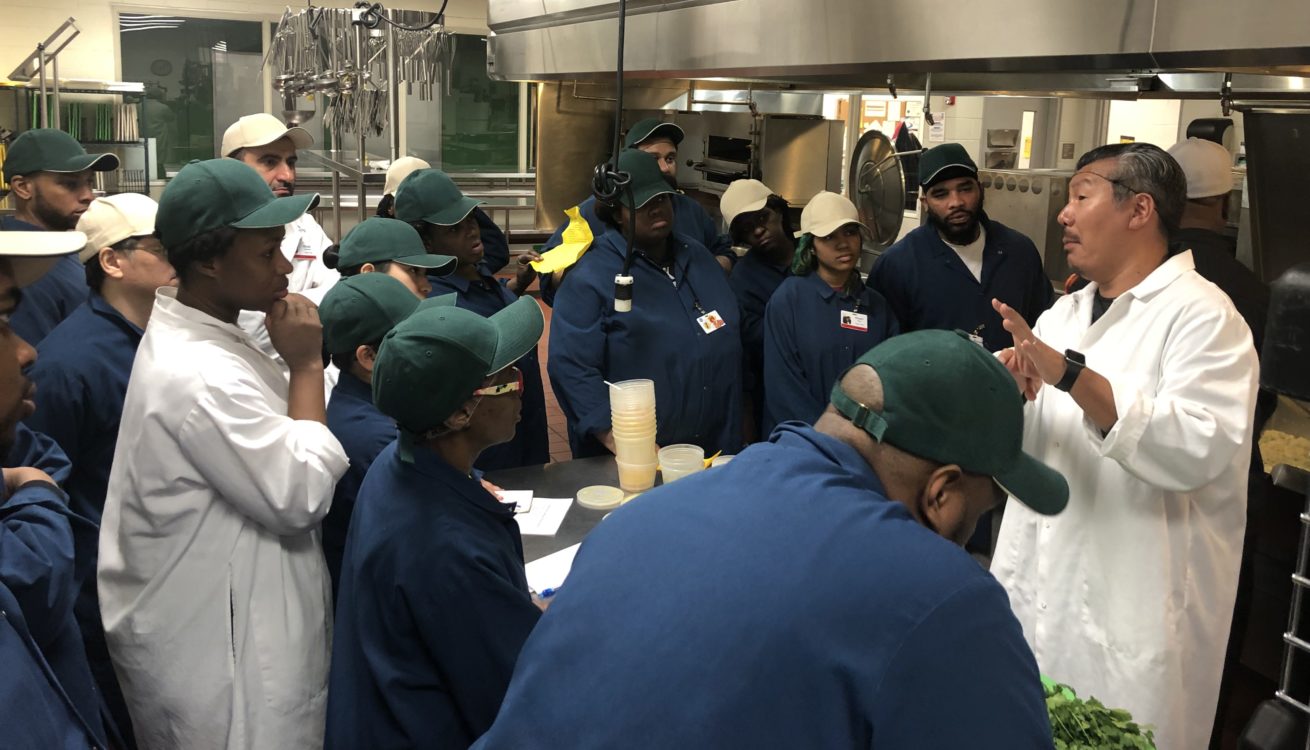 The state of Illinois started the new year making history, marking its lowest unemployment rate to date at 3.7 percent, according to the U.S. Bureau of Labor Statistics. In Chicago, the rate was even lower, falling to 2.8 percent in December 2019. But for at least one segment of Chicago’s population, finding work continues to be a challenge.

A recent study shows 11.5 percent of black 16- to 19-year-olds are not in school or employed, compared to 5.3 percent of whites and 7.9 percent of Latinos. As they get older, the unemployment rate rises, to 38 percent of 20 to 24-year-old black Chicagoans.

Because of unemployment, underemployment, and low wages, African Americans are also more than twice as likely to face hunger. One local nonprofit that helps feed the hungry is working to provide economic security, as well. It’s doing it by training the unemployed and underemployed for careers in the food and hospitality industries.

Training Program is Knocking Down Barriers

Launched in 1998 as a part of the Greater Chicago Food Depository, Chicago’s Community Kitchens the free, 14-week program includes 12 weeks of hands-on, intensive training and a two-week internship in a local professional kitchen. Generous donors have funded the program for the past two decades. This year, the City of Chicago provided a grant and the State of Illinois is expected to follow suit.

“The hospitality industry offers a plenitude of opportunities to the students we train, including people with criminal backgrounds that other industries would shut doors on,” chef-instructor Emily Cook tells WorkingNation.

“The variety of opportunities in the food service industry also provides opportunities for people with childcare needs, transportation issues, or other barriers to otherwise traditional hours. We strategically seek employment partners who are able to not just provide a job, but to help build careers with equitable and fair employment practices.”

Students are exposed to a variety of techniques and styles of cooking—from different cultures, vegetarian and vegan options, pastries, and savory entrees—so their opportunities can be as broad as possible and are

The ingredients are likely ones that students have never eaten or seen before. Nutrition is also part of the education, and they take knowledge with them to their internships and new jobs, and home to their families and communities.

Just about 76 percent of the students in Chicago’s Community Kitchens are African American. The program boasts a completion rate of 61% and a graduate employment rate of 90%. Graduates go on to work in some of the in the Windy City’s hottest kitchens such as Hot Chocolate, Nico Osteria, and Urbanbelly.

Among the criteria for admittance, students are required to be an unemployed or underemployed 18-year-old or older resident of Cook County, with a math and reading capacity of at least a sixth-grade level. They’re also required to be available Tuesday through Friday from seven a.m. to three-thirty p.m.

Not Just a Job, But a Career

Close to 120 people apply for the program every month. After completing the vetting process, 15 students are invited to begin training. Usually nine officially enroll.

Until Chicago’s Community Kitchens, Donnell Cline says he spent 20 years in and out of jail, making the wrong decisions to gain “fast money.” In 2010, his probation officer told him about the program after he tried several other jobs in hazardous materials and construction.

“Somehow this program worked for me,” he says. “Every other program I went through wasn’t like this one because this program, you go through it, and they put your foot in the door with an employer instead of just looking at an application and seeing a felony. (The employer) can see what you can do.”

Cline says cooking ignited his interest in math—measuring and weighing ingredients, scaling recipes bigger and smaller. After graduating from the program, he joined J&L Catering, which sends meals to airports, museums, zoos. While in the production kitchen he prep-cooked and packaged meals.

After four years, he had a brief stint as the production manager for 6060 Fresh, then returned to the Greater Chicago Food Depository as the production lead, supervising a team of four and ensuring food is cooked and packaged properly.

“It has been like a total 180. Before the program, I was going back and forth to jail, trying to feed myself,” he says. “Now I’ve been in the program, and after the program, I haven’t been back. I’m doing very well and moving up the ladder money-wise and experience-wise.”

That’s the kind of result that Cook says inspires the instructors, donors and employers.

“Our students come to us with a variety of barriers; some I would categorize as ‘every day’ barriers (long commutes, picking up kids from school, finding time to do homework), and others are more trauma-informed barriers that are more difficult to address,” she tells WorkingNation.

“We partner with a social service organization that is able to provide students with resources to address these needs and to begin to compartmentalize and unpack the barriers and behavioral patterns that consistently prevent them from obtaining and growing a healthy career. The most challenging part of the program for students is to face those obstacles head-on and rise above. But they do,” she says.

“The team is dedicated to meeting students where they are to help to build them into the professionals that we know they can be,” Cook says. “That being said, the most successful students bring to the table a set of soft skills that are nearly impossible to teach.”

“They are dedicated—some of them getting up at four a.m. to get here by seven-thirty a.m. They are hungry for knowledge. They are helpful and team oriented. They have integrity, and they have passion,” she explains. “With their ardor for growth, they inspire the staff of Chicago’s Community Kitchens to, in turn, be better every day.”

As Cline continues his career in the food industry, he says he realizes he doesn’t want to be a chef. But he does enjoy production—making meals for adults and children—and hopes to climb the ladder in that side of the business.

A lot has changed for him since he joined Chicago’s Community Kitchens as a student. He now has a three-year-old son who he says likes to watch him cook from the high-chair. He even tries to be his dad’s sous chef. “He’s always coming over trying to touch the stove,” Cline says chuckling. “I’m like, ‘No, hot!’”

He’s proud to be a role model for his son, and for the students coming into the program.

“I tell them, I’m living proof. I was in your shoes before. I didn’t know what to expect and what the program did for me: I went through programs that didn’t for me. If you put your heart into it and it’s something you want to do, you’ll motivate yourself to come through the program and get something out of it when you’re in here. You’re going to be successful.”

Tech and soft skills training leads to work and a sense of dignity
Chicago’s workforce development solution: It starts with the job
Creating more job opportunities for underserved communities 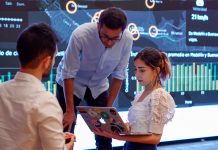 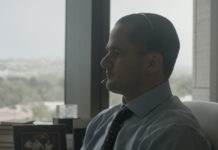 I Want That Job

I Want That Job: Financial Advisor