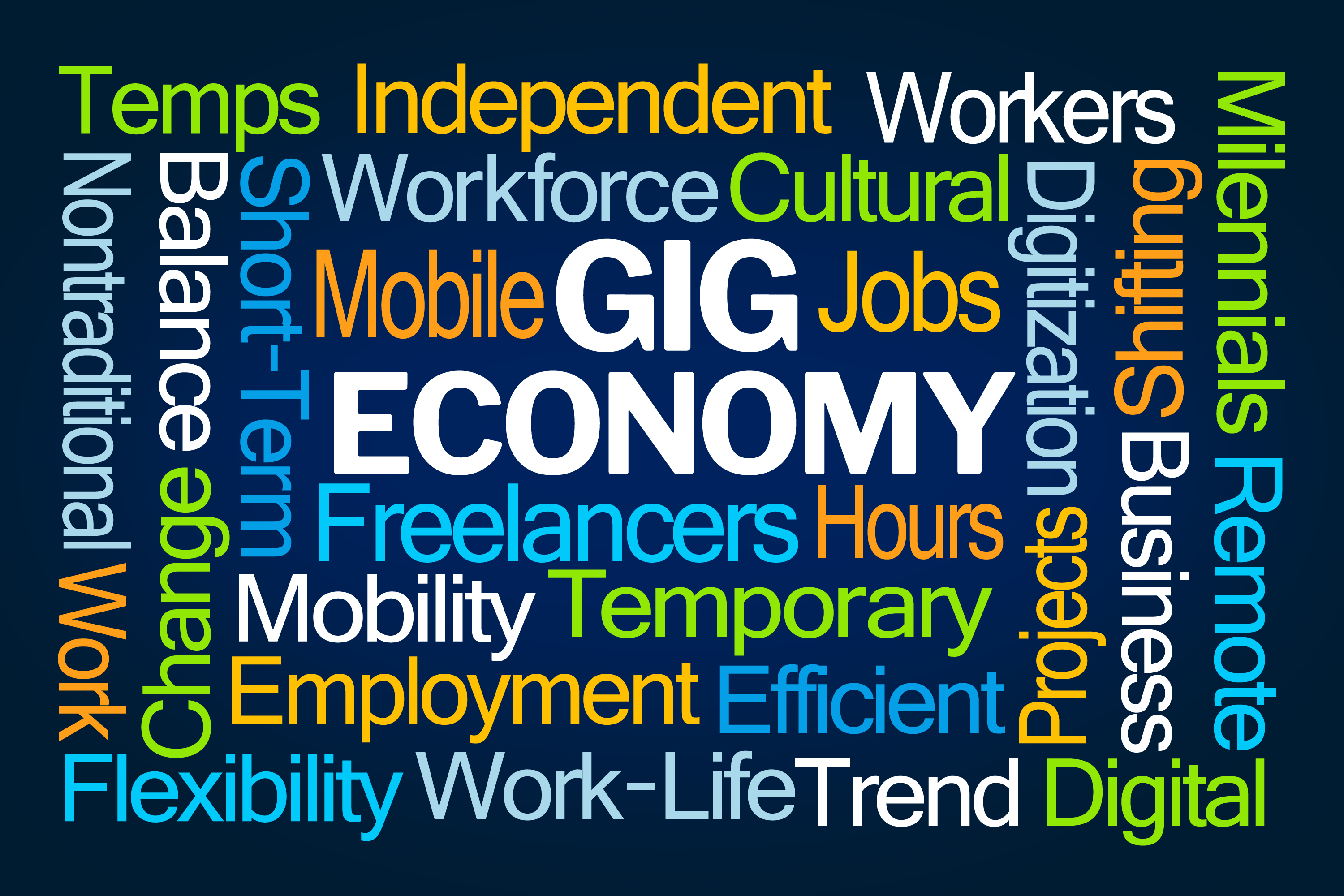 As the Labor Department releases the unemployment report for October, research out today confirms that a major area of growth in the future of work over the next several years will be temporary, or gig jobs. And what may be the most surprising finding — workers 35 and older make up the majority of this segment of the economy.

The study by TrueBlue and Emsi projects that gig employment will outpace the growth rate for all U.S. jobs, increasing to more than 3.2 million jobs by 2025.

The October survey of 4,000 temporary workers focused on Temporary Help Services workers who are employed by companies as well as those who are self-employed.

According to the data:

Not Just a Job: New Evidence on the Quality of Work in the United States 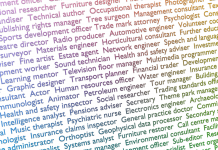 What does that job title really mean?

Gravity Falls: How CEOs can soften the landing for structurally displaced...