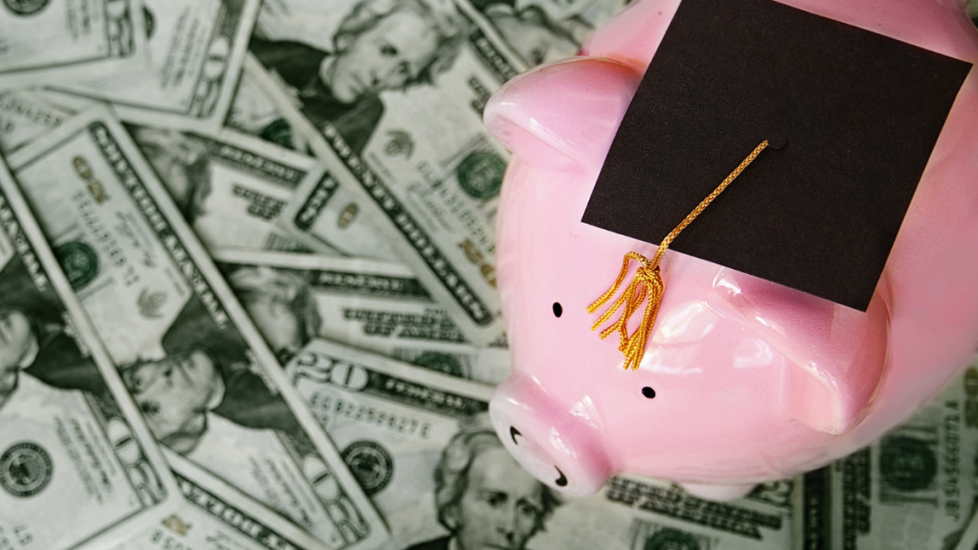 Is college worth the cost? A first look at ROI

Post-high school education can be a very expensive financial investment that doesn’t come with a guarantee that you are going to get a career “bang” for your many bucks. Deciding whether to pursue a degree and where is an important decision.

The U.S. Department of Education College Scorecard, started in 2015, provides potential students and parents with straightforward data such as program costs, completion rates, the average amount of student debt, and post-college earnings. It looks at 4,500 two-year and four-year institutions, as well as certificate-granting programs.

What it doesn’t do is rank those schools by return on your investment. A new study of the state by state, institution by institution data by Georgetown University Center on Education and the Workforce — A First Try at ROI — looks to do just that.

Anthony Carnevale, CEW’s director, tells WorkingNation this is the first draft of what ultimately be a valuable tool for consumers. “People want their kids to go to college and they basically want both kinds of returns — they want the kids to be well educated and they want them to get a job,” says Carnevale.

This first look by CEW at the federal data looks at how much alumni make 10, 20, and 40 years after graduation. “It’s very striking in that regard. If you look at the top 10 earners, you get MIT, Georgetown, and a few other four year colleges. But mostly it’s specialty colleges, like the Merchant Marine academies, pharmacy colleges, that ended up in the top 10 earners for students who go there,” he explains. “Ten years out, the shorter-term programs, in general, have higher returns.”

But, he explains, when you look 20 and 30 years out, eventually the four-year programs, on average, catch up on ROI. “When you look at the ranking of the institutions, it is still a very solid mix.”

Carnevale says this is the first wave of the data, and the second wave will come in a few months. “It will be even more powerful, looking at programs within institutions so you can figure out if went to Georgetown and took economics, and what happens if you, as opposed to if you went to UVA or somewhere else.”

“Obviously, the only purpose of education is not to provide jobs for people, we are going very clearly understand what the value is in education and training — program by program, institution by institution. It is a shift towards efficiency and education and training and a pretty powerful one,” says Carnevale. He says it is a step toward transparency that will ultimately hold educators accountable.

Podcast: The future of education