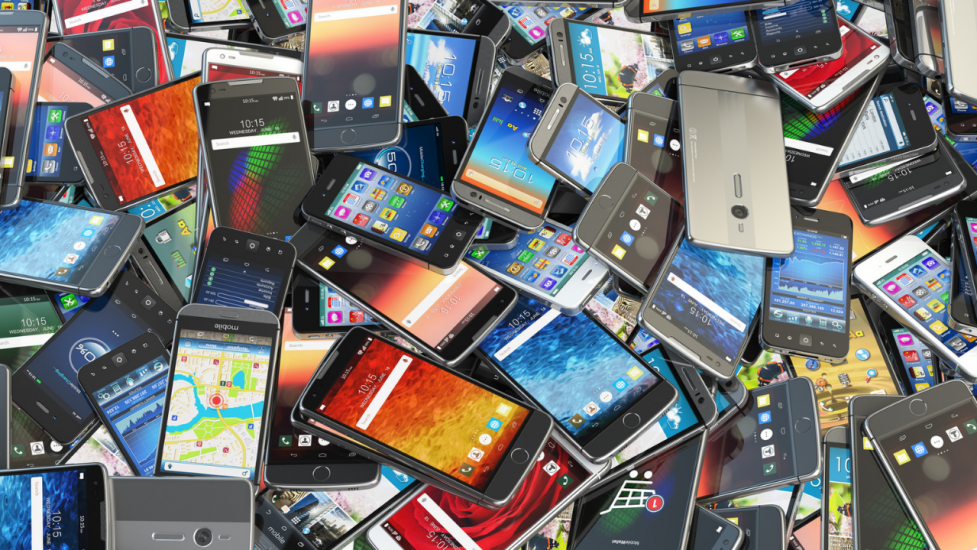 Have you thought about where your old devices — smartphones, laptops, watches — end up if you toss them in the trash? The landfill.

A report from the World Economic Forum finds the U.S. and Europe, alone, contribute to almost half of the 44.7 metric tons of e-waste generated around the world each year. Back Market, an e-commerce company, wants those devices diverted from the municipal dump and back in consumers’ hands as refurbished products. 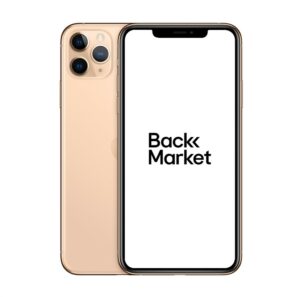 Founded in France in 2014, Back Market currently has a presence in 16 markets, including the U.S. “We cannot continue to consume at the rate that we are,” says Lauren Benton, U.S. general manager of Back Market in Brooklyn. “E-waste is our fastest growing municipal trash source,” she continues.

The EPA says in an electronics stewardship report, “In 2014, over 720 million new electronic products were sold and 3.36 million tons of used electronics were ready for end-of-life management in the United States.” The agency notes those figures are increasing substantially each year.

“So how are these brands and retailers going to continue to keep up with consumer demand when we literally cannot support that on our planet?” asks Benton.

Back Market is the platform from which refurbishers can sell used devices and does not, itself, own the device inventory, says Benton. “We have 1,500 professional refurbishers who are acquiring these devices, fully testing them, selling them with a full year’s functional warranty.”

“They will take [the devices] into their warehouse, sanitize it, buff, polish it, check everything inside. There is very common software that allows you to run the full spectrum of diagnostics on a smartphone, so they can see that whole history and inspect it to make sure the performance is excellent.”

She stresses the refurbishers are not without oversight. “We have an internal team of expert refurbishers. They are trained by the OEMs (original equipment manufacturers). They have done this work themselves and know what excellence is. They help us build our internal vetting processes, training processes. So, ‘Hey merchant, you want to start refurbishing MacBooks, but you’ve never done it before? I’ll come to your warehouse. We’ll train your teams. We’ll vet the tools that you’re using and actually help you grow your business.’”

Open box returns or a customer selling back a device are the main ways the refurbishers receive the used devices, according to Benton.

Benton notes the company plans to expand and its needs for talent span the range of employees that are typical of an e-commerce company including jobs in sales, customer care, marketing, and logistics. There are currently 50 employees in the Brooklyn office, but Benton says plans are in place to double that number in 12 months. She says, worldwide that number is expected to be about 1,000 by the end of this year.

Benton says potential employees finding purpose in the company’s work is an important part of hiring. “’I’m helping behind the mission of the organization.’ That is as important as have you done ‘X.’ If you’re coming in with that mindset, the motivation that you have to go that little extra mile for the company because you believe in that change is a thing that I think stands out more in the conversation around bringing somebody on.”

The company culture encourages innovative thinking among the employees. “We try to have most of our team members have at least 10% of their overall goal for the quarter be extra projects that they identify and say, ‘We think that this could move Back Market forward.’ We allow people freedom and encouragement to say, ‘I want to pay you to go do that passion project. To go work on that next thing that I might not even know is going to take Back Market to the next level.”

One example of such a project is an employee suggestion to implement a process to flag if a customer’s order is canceled by the refurbisher. Having that system in place gives Back Market the opportunity to quickly and proactively recommend a comparable replacement at the same price.

Benton notes employee growth is important to the company. “When you talk about the transferring internally — myself, I’m on my third role here at Back Market.”

“Recycling electronics helps reduce pollution that would be generated while manufacturing a new product and the need to extract valuable and limited virgin resources. Electronic recycling also reduces the energy used in new product manufacturing.”

Benton notes, “Recycling a million of laptops, preventing them from going into the trash would save enough energy for 3,500 U.S. homes to be able to be run.”

She says Back Market is working hard to support the green effort by giving devices a second life. She says, “It’s a lot of the personal electronics—laptops, computers, desktops, gaming consoles, watches, earphones, smartphones—that we move the most of.”

But she points out the goal is bigger than that. “Everything that you plug into the wall in your home and your office is what Back Market aspires to have.”