Going the distance: How longevity will change how we work

As human beings, we are a hardy bunch. We’ve overcome millennia of diseases, famines and wars to prosper and thrive throughout the globe. Living long is the byproduct of our modern age, so what are we going to do with all of this extra time?

At a locally-produced TEDs talk held in San Francisco in early August, the founder and CEO of Encore.org said that tapping into the experience and hardworking ethos of the older “retired” worker will help societies deal with our longer lifespans.

“The older population is our greatest repository of time and of numbers,” Marc Freedman said. When it comes to caring for the next generation and instilling important emotional skills within kids, there is a workforce ready to take on this challenge.

Through an extended anecdote about the work of two “little old ladies” at the Maine Medical Center as “foster grandparents,” Freedman illustrated how older workers can do the work that “only human beings can do.”

Aggie Bennett and Louise Casey “failed retirement” and desired to put in the daily commute to the Maine Medical Center’s pediatric ward to care for sick kids. It was a win-win for the hospital and for Aggie and Louise: the kids would have another caring adult in their life (even as their parents returned back to work) and the “grandmothers” would revel in joy of this emotional work.

If a success story like Aggie and Louise’s can work in Maine, Freedman wondered why it was not replicated in pediatric wards nationwide. Freedman said that cultural factors in the post-WWII era contributed to the marginalization of the elderly. Older workers became a burden and unable to do physical labor, making it easy to see from our perspective how they were not desired in a manufacturing-based economy.

Retirement became “playtime,” Freedman said, as marketers sold sunny golf course homes and leisure sports as a reward for a life well-worked. Over the past 50 years, this has done more to separate the elderly from society. But with the baby boomer generation, the largest in U.S. history, entering retirement, it is a huge waste of potential if they are sidelined for their “golden age.”

As manufacturing cedes to automation, the types of jobs left are the ones that require the caring and compassionate skills humans are best at. And the older generation has developed these skills over decades and now sharing it back in what Freedman described as a “generativity revolution.”

Encore.org is working in 22 cities to realize the value of seniors and capitalizing on their desire to give back by placing them in mentoring positions with children. Freedman’s company as well as non-profits around the country like the Treehouse Foundation are reconnecting seniors with society. The symbiotic relationship, Freedman said, is increasing overall happiness in older people and benefiting the families around them.

“It feels natural, because it is,” Freedman said.

Join the Conversation: Watch the video and tell us what makes our older population so great for emotional labor on our Facebook page. 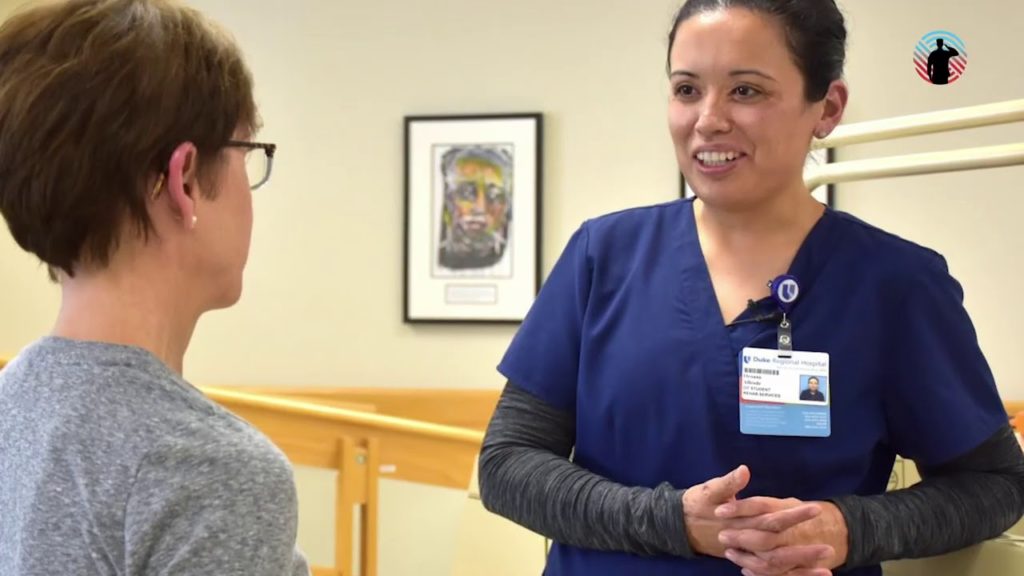 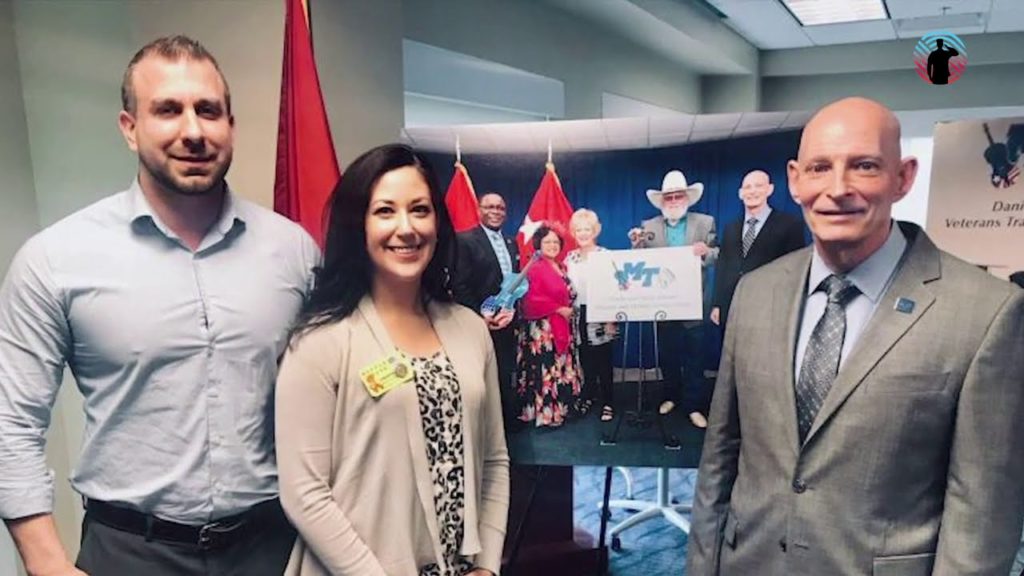 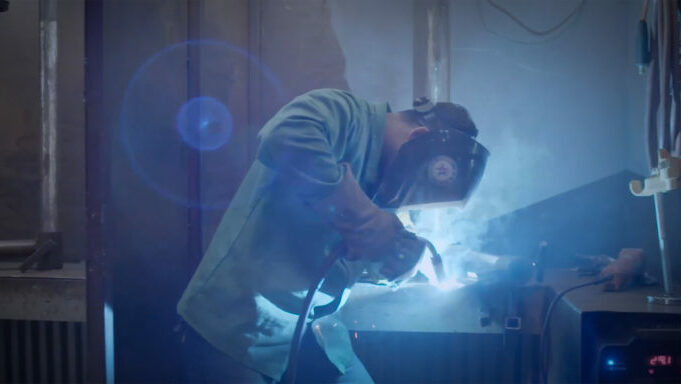