Want a good job? Three pathways will get you there

There are millions of good jobs for young people to aspire to. A new report highlights the three options they can choose from and which ones offer the best chance for success.
By Matt Parke
-
Share on facebook
Share on twitter
Share on linkedin

“The Game of Life” should include a third option to start the beloved board game. A new report from the Georgetown Unversity Center on Education and the Workforce (CEW) adds another dimension to the college or no college choice: a pathway to good jobs through middle-skills training.

Twenty-seven years ago, high school graduates had a reasonable shot at earning a middle-class living. Today, nearly one out of three jobs on this pathway is a good one, according to CEW. The report says that the retirement of blue-collar workers has kept the pathway viable despite the disruption in U.S. industries like manufacturing due to globalization and automation.

Where did the labor market shift? There are now 2.75 million more good jobs in the middle-skills pathway compared to the blue-collar path. Middle-skills jobs require some postsecondary education and training but not a four-year degree. They are your nurses, advanced manufacturers and skilled-services workers who have two-year degrees or relevant credentials in their fields. The share of good jobs in this pathway is 27 percent and has steadily grown, surpassing the high school pathway in 2000.

The impact of technology on blue-collar jobs has transformed them into middle-skills jobs too. CEW says that upskilling in manufacturing elevated workers from manual labor tasks to operating high-tech equipment, which require an upgraded skill set and competencies. As a result, manufacturers are producing more goods with fewer human workers, a trend happening across the nation as the technology becomes faster and cheaper to implement.

The largest share of good jobs is reserved for workers with bachelor’s degrees at 56 percent, the CEW report says. At 36 million jobs, there is now twice the number of good jobs in the BA pathway than in 1991. This reflects the structural changes in the U.S. and its transformation from an industrial to a post-industrial economic superpower. The report says that high schoolers were preparing for this economy by going to traditional colleges and were subsequently rewarded by employers for their degrees.

RELATED: Improve your college game plan with these five rules

“While it’s no surprise that the BA economy has doubled the number of good jobs it provides, it really struck us that the high school economy still provides 13 million good jobs,” the report’s lead author Carnevale said in a statement. “We also found it surprising that even though blue-collar jobs declined, middle-skills jobs have grown considerably.”

The challenge for workers in today’s economy is not overcoming a lack of jobs. Far from it, there are now more than 7.1 million jobs, a record in the U.S. It’s finding a good job, one that secures a prosperous middle-class lifestyle. While it looks like getting a BA is a guaranteed ticket to a good job, there are other factors to consider when investing the time and money in a four-year education. With good jobs still available in the other two pathways, accumulating student debt without a secure employment strategy is not a preferred option in light of soaring college costs.

Declining employment outcomes for recent college graduates has led to the rise of alternative career pathways that young people can follow to better job prospects in industries facing worker shortages. WorkingNation has documented training programs aligned with employers that deliver the skills that they want, namely the technical and professional skills that are in short supply.

The orthotics and prosthetics program from Century College has the middle-skills pathway and the BA pathway mentioned in the CEW report. Students can opt for a two-year, four-year or six-year education to launch their careers as fabricators, technicians, practitioner assistants and clinical practitioners. The program has a clear progression where students can build upon their training and can enter or exit the program at different points with a high probability of finding a good job.

Work-based learning opportunities like the registered apprenticeship serving the Rhode Island commercial fishing industry can give high school graduates an advantage over other candidates with no experience. It is one example of an on-ramp to a traditional blue-collar industry that can earn good wages.

The latest report from the CEW highlights the growth of the middle-skills pathway and the staying power of blue-collar jobs despite the disruption of technology. While bachelor’s degrees are still a primary signal for employers, they are not for all students. Discovering good jobs at every education level is critical for high school students to define their futures based on their talent and their willingness to continue their training. They can no longer count on good jobs waiting for them after graduation, they have to find out what works best for them and their finances to get the training they need.

With this information at their fingertips, and through the research coming from the CEW, young people do not have to settle for a “college or bust” outcome. There are three ways to make a decent living in the U.S., making this the first decision out of many to come in the game of life.

Join the Conversation: Tell us your thoughts about the evolving labor market and the CEW report on our Facebook page. 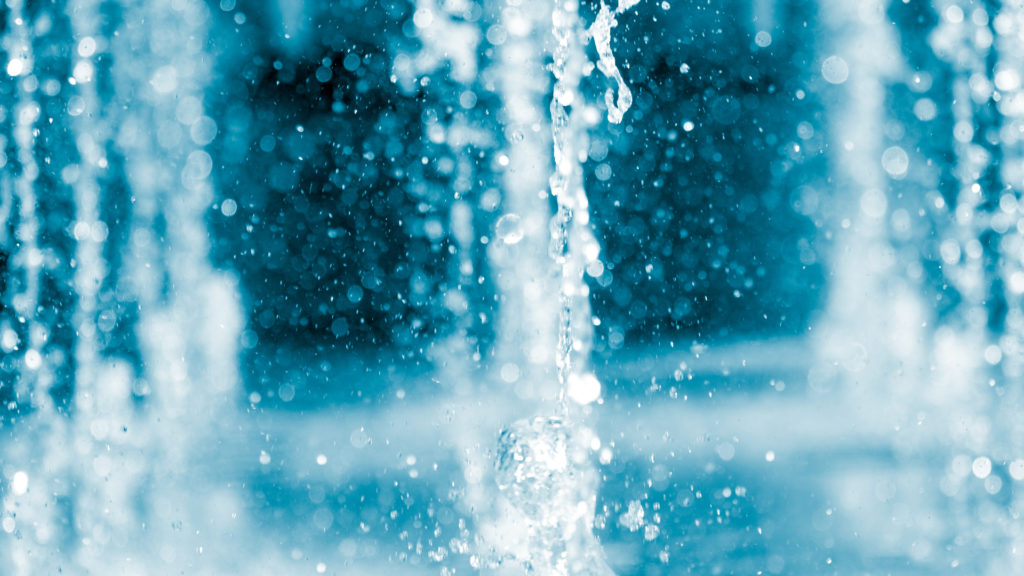 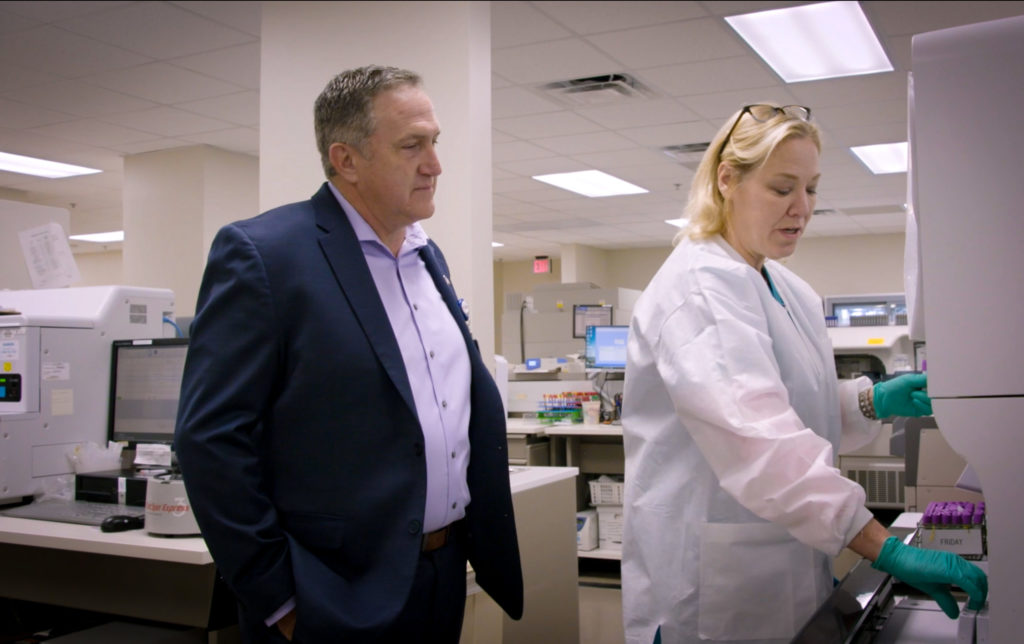 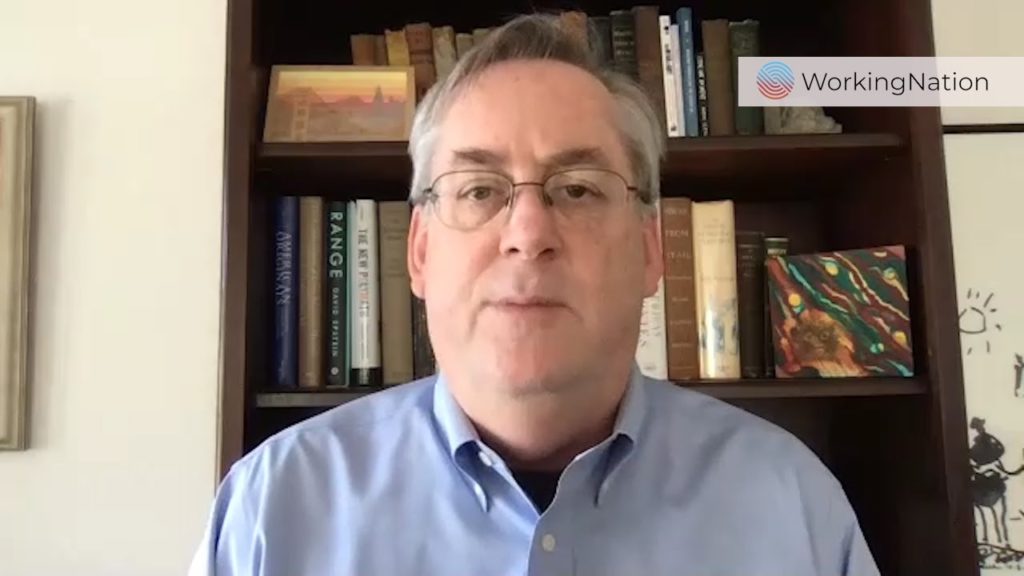