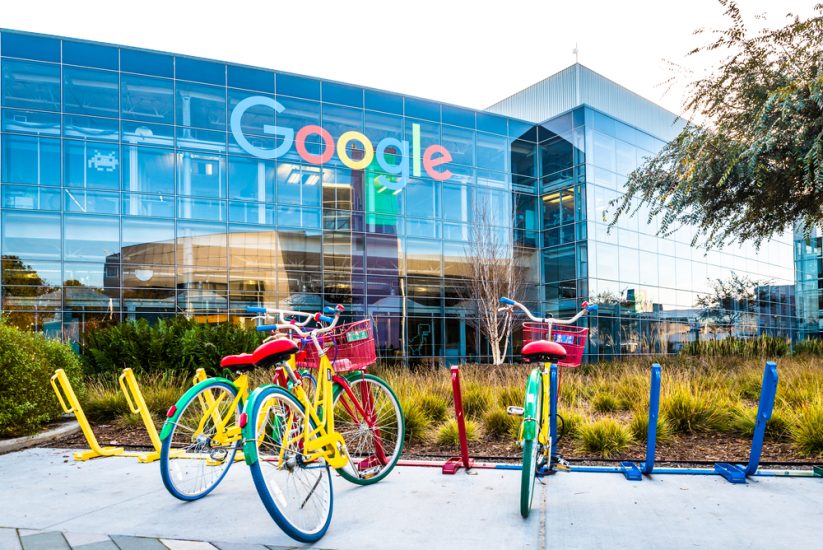 The company’s philanthropic side, Google.org, made its announcement earlier this week and it comes on the heels of Google’s foray into the job search market. The tech giant said it is taking action now because the threat of automation, changing labor force demands and the widening skills gap has the potential to negate economic growth and push millions out of work.

Google.org president Jacqueline Fuller said in a blog post that her organization, Google and parent company Alphabet are recognizing the shifts underway in employment and are committing to expand economic opportunity to as many people as possible. So the company will use a multi-faceted approach to deliver support through funding and volunteer power to help nonprofits scale their efforts outward. 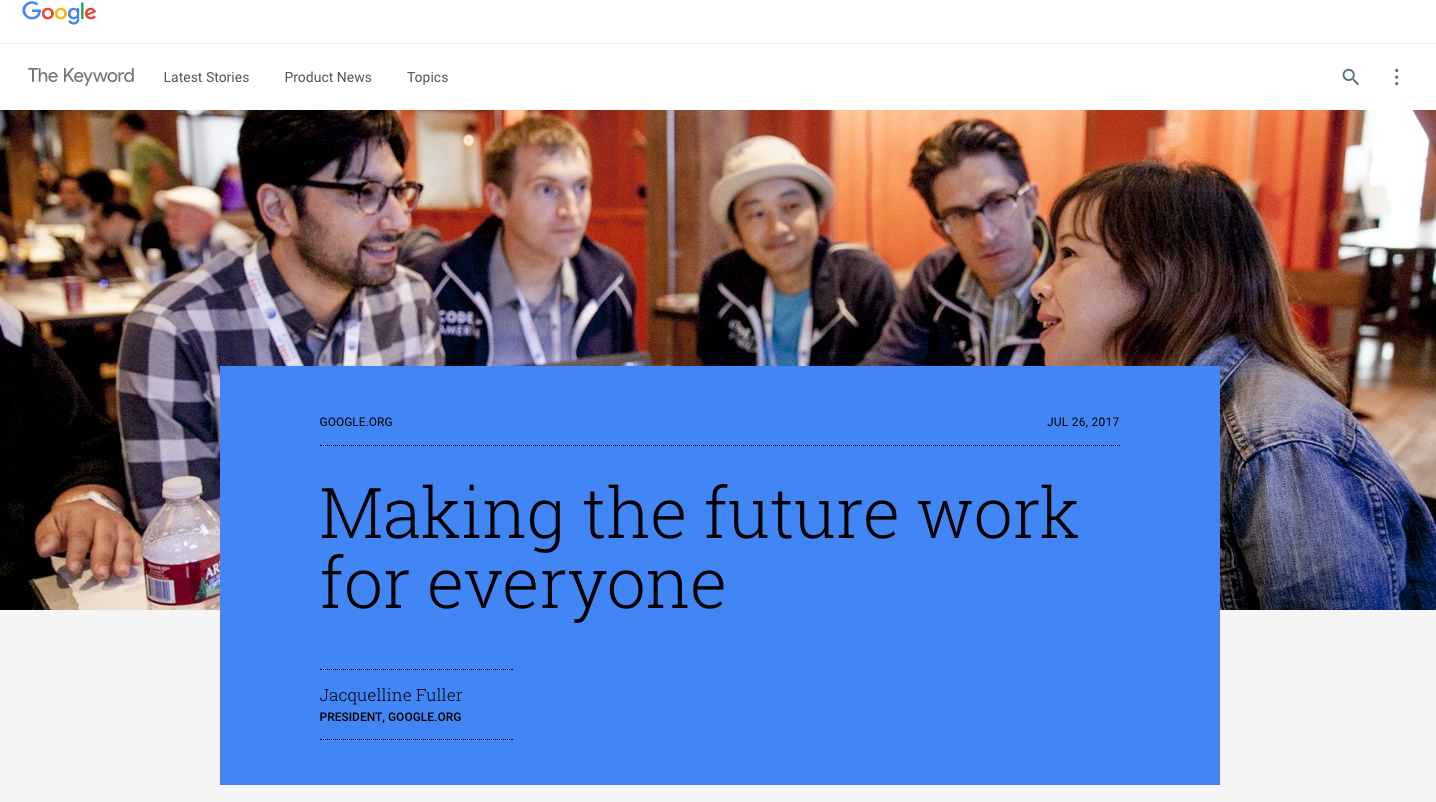 The investment is going to selected nonprofits and targets three areas: connecting workers with jobs, transforming skills education and improving the lives of low-wage workers. These nonprofits already have boots on the ground and have innovative and proven programs which have delivered results. Though the initial investment is in U.S. and Europe, with plans to expand to Canada and Australia, Google wants to make these nonprofits success felt worldwide. 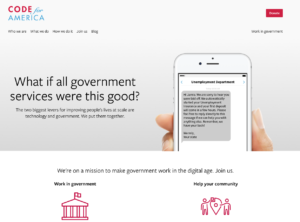 Nonprofits like Code for America and Bayes Impact in France are already using the power of technology to connect workers to their local government job boards and to employers, Fuller said. The company will also lend its knowhow behind Google Jobs to help them improve their data analysis and better serve their users.

While empowering workers with better search capabilities is within Google’s DNA, securing the jobs of the future will be next to impossible without scalable and evolving methods of skills training. Google is investing in one nonprofit, Social Finance, who is working with governments in analyzing training programs for young people. Through its “Pay for Success” public-private program, Social Finance is helping policymakers understand which programs bring the most return on investment and steering money to effective, but underfunded ones.

Fuller noted that strengthening the social safety net for low-wage workers will improve their lives and provide stability through unemployment or major illnesses. Citing statistics showing an increase in low-wage service sector workers, many of which are represented in vulnerable and underserved demographics, Google said that it will invest in a program from the National Domestic Workers Alliance that serves as social insurance for these workers. NDWA’s Alia service collects small amounts of money from its pool of members and when one of them faces a crisis, the fund can help cover their rent or healthcare.

Google.org’s giant leap into philanthropic remedies to problems brought on by automation, artificial intelligence and the erosion of economic security is much for us at WorkingNation to cheer about. Google is inverting the threat of technology by investing in these nonprofits, who in turn are using Google’s technology for the betterment of society. They are proving that technology is providing solutions to overcome disruption.

Join the Conversation: What do you think of Google’s investment into the future of work? Have your say on our Facebook page.