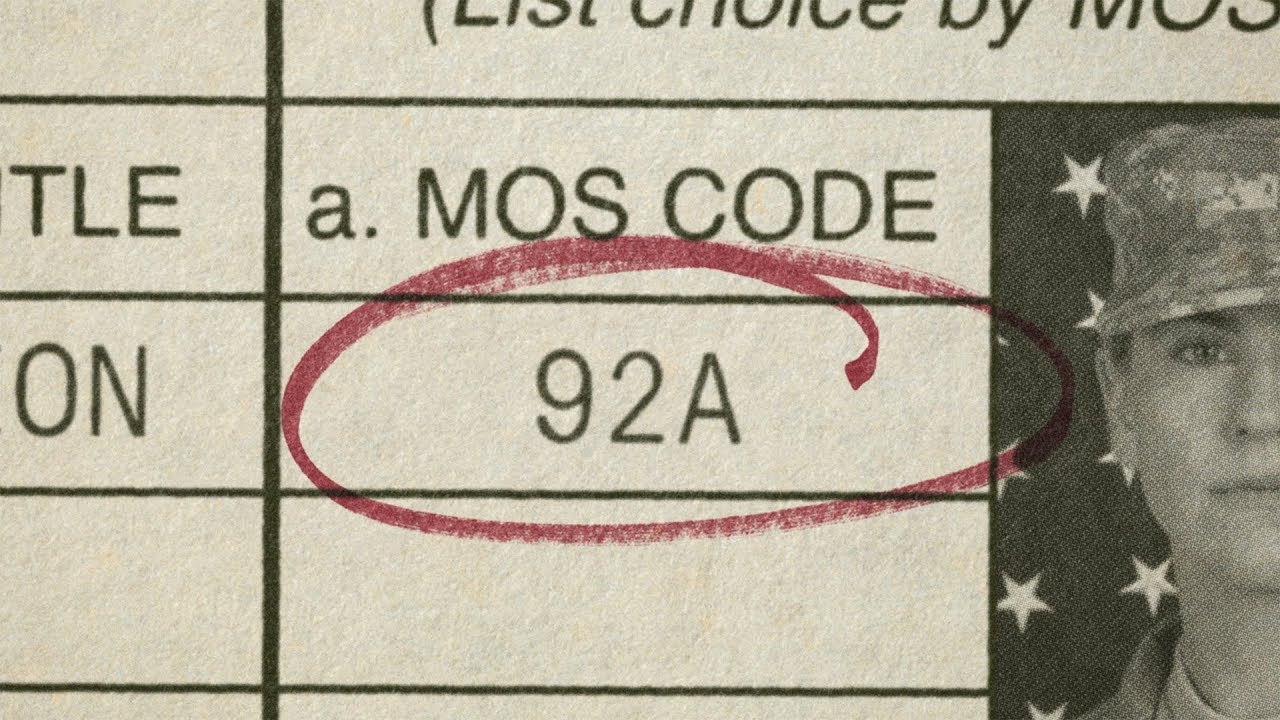 While the New England Patriots were winning on the field, the world’s largest search engine used one of their two Super Bowl ads to highlight how the company is helping the real life patriots of the U.S. Armed Forces win as they search for civilian work.

The second of Google’s two ads showcased Google’s ability to help veterans search for jobs, which WorkingNation sees as a clear solution-oriented resource that can make a big difference for Veteran job seekers.

In the Veterans: Enter Your MOS Code to Find Your Next Job ad Google acknowledges that one of the hardest parts about transitioning out of the U.S. military for the 250,000 service members who do so every year is finding a job that utilizes their skills.

The search engine now allows Veterans to look for jobs by using the keyphrase “jobs for Veterans” and then entering their MOS codes. Doing this turns up search results for job openings that correspond with the job seeker’s military role.

All hands on deck

We identify solutions for veterans as they navigate the workforce. As part of our Do Something Awesome series, WorkingNation tells the story of Evelyn Scott, who spent years dreaming, planning and saving for her next career move after she retired from the United States Navy. She was going to own a 7-Eleven franchise.

All of her hard work and diligence paid off in the grand opening of her store, No. 38164, in Norfolk, Virginia last December. Regardless of winning her store through the 7-Eleven Women’s Franchise Giveaway Contest, her preparation meant she would have earned her keys anyway.

You can read Evelyn’s full story here and watch the video below: 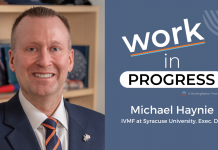 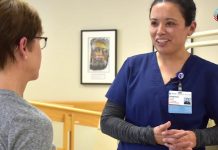 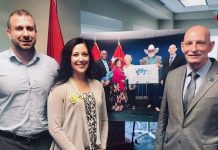