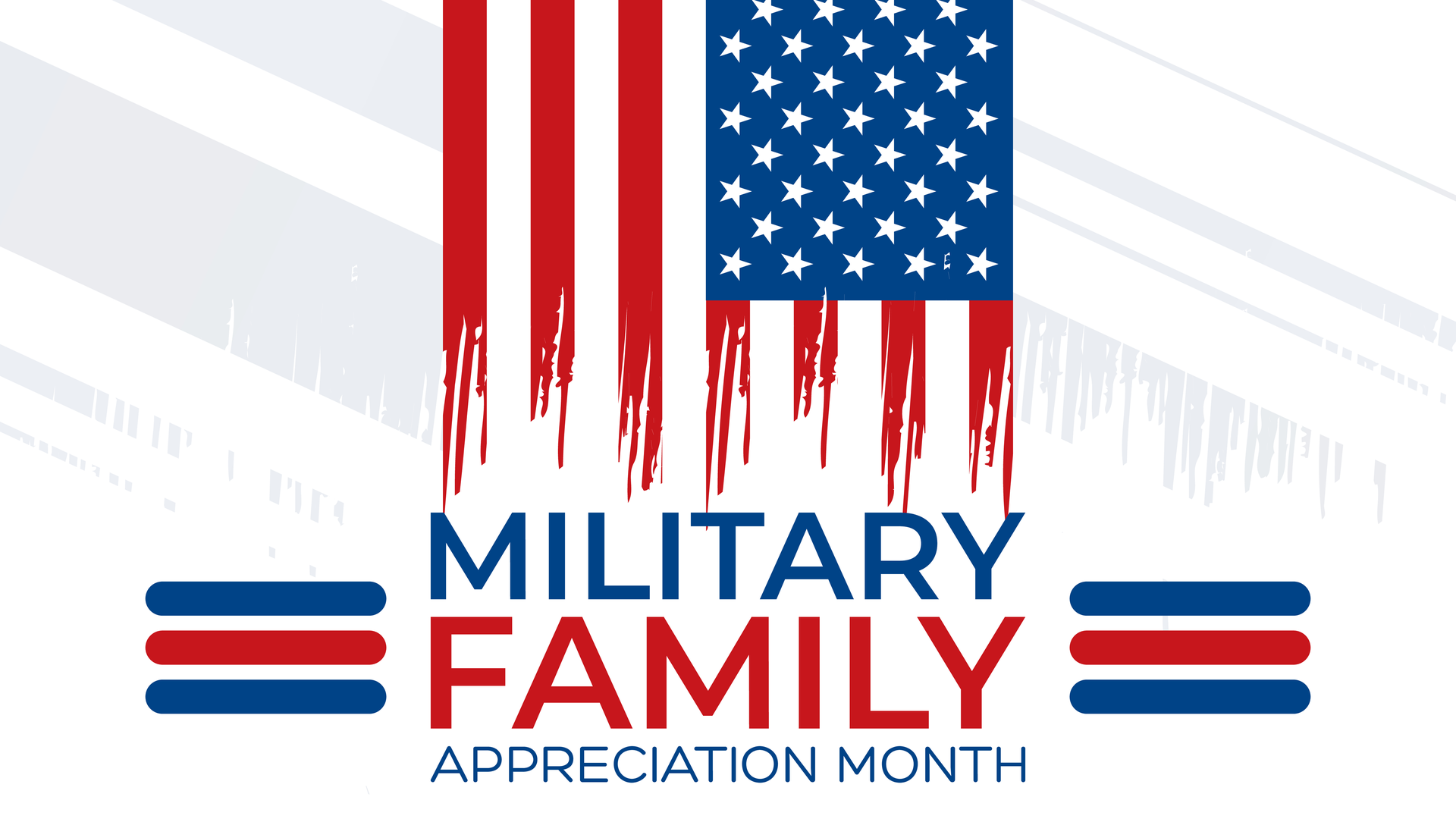 Each year, more than 200,000 men and women make the transition from military service to civilian life. Securing employment has always been a major priority—and sometimes challenge—for the recently separated and their spouses. Many veterans have found pathways to work using the skills and grit they acquired in the military.

Still others remain unemployed. To address the issue, the U.S. Department of Veterans Affairs this summer launched the Veterans Rapid Retraining Assistance Program to help veterans retrain for the skills needed to get a high-demand civilian job or career. VRRAP provides training towards an associate’s degree, non-college degree, or certificate for jobs listed here. It also provides up to 12 months of tuition and fees and a monthly housing allowance based on GI Bill rates for those who qualify for the program.

Over the past year, on the Work in Progress podcast, we’ve talked with thought leaders and program heads about the skills veterans bring to the job, and exploring initiatives that help those who need some retraining transition into the civilian workforce We’ve also looked at programs to help military spouses find work and start their own companies.

Today, as we kick off National Veterans and Military Families Month, we’re sharing some of those podcasts and insights. 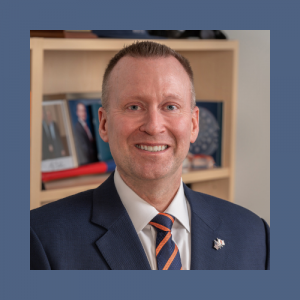 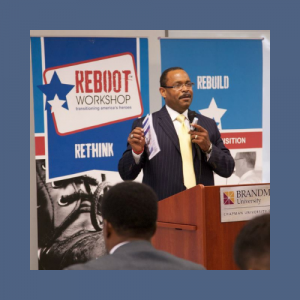 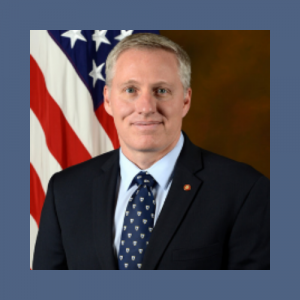 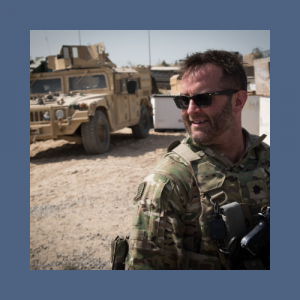 WorkingNation chief content officer Joan Lynch saw firsthand how her father was able to use the skills and knowledge he learned in the military to build a successful civilian career. But she also saw other veterans who never got the chance to thrive in a career because hiring managers didn’t understand the value of what they had learned in service to the country.

Joan and her father, U.S. Army veteran James Lynch, discuss the issue in this animated conversation from our digital magazine, Inquire Within: Veterans and Work. Watch it here and then head over to the magazine for more stories about our veteran workforce. 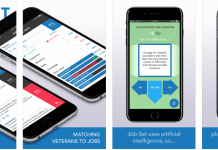 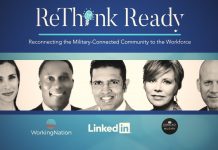 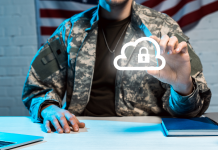 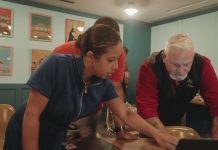 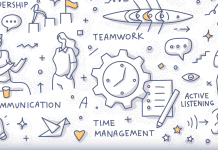 Data analytics is solving homelessness. Could it reduce unemployment too?