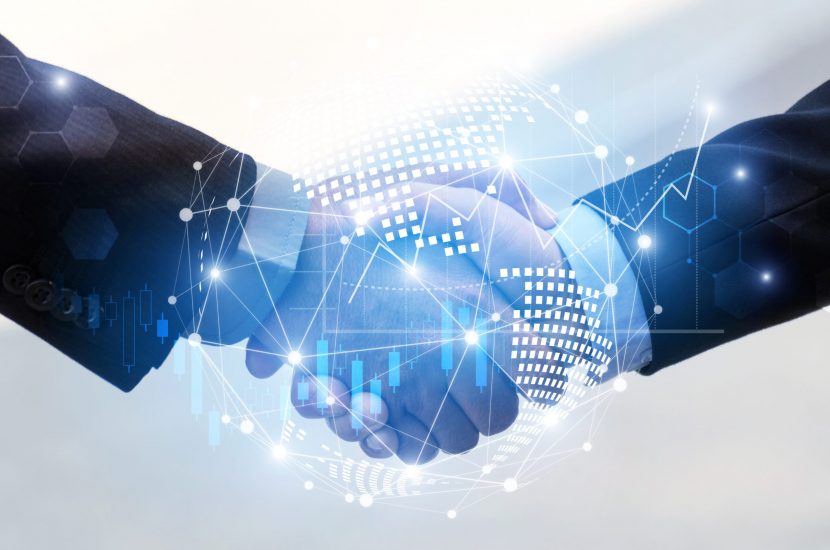 The old saying, “It’s not what you know, it’s who you know” has never been more relevant for veterans re-entering civilian life and work.

Establishing professional career contacts is difficult, if not impossible, when your life is given over to serving your country. Figuring out where to start after you leave the military and who to reach out to can be frustrating and, in many cases, unfruitful.

That’s where Heroes Linked can come into play.

Heroes Linked is a web-based, career guidance platform that connects veterans, transitioning service members, military spouses, and Gold Star families to advisors from a wide range of fields and backgrounds.

The goal is to help veterans take the skills they’ve learned in the military and translate them into careers in the civilian world.

James Colbert is the executive director of the parent organization for Heroes Linked, the nonprofit, non-partisan Military and Veterans Appreciation Trust Foundation (MVAT). He tells WorkingNation that the Heroes Linked platform was created to help level the playing field for veterans reintegrating into the workforce.

“It came from the idea that choosing to wear a uniform in defense of your country should not penalize you. But the unfortunate consequence of serving in uniform means that while your peers who did not serve are building their careers, and on the backs of their ever-expanding network, service members are not,” Colbert says.

“And when they (veterans) separate, they’re behind the curve. We created Heroes Linked to address that situation and provide them with a ready-made network to help jumpstart those careers.”

“The issue isn’t jobs,” according to Colbert. “The issue is careers. And a series of unconnected jobs does not make for a career. We are looking to assist veterans with the most possible career success they can have so they can provide for their families, stable, upwardly-mobile jobs.”

Reaching out to succeed

Users sign into Heroes Linked via its proprietary web platform. From there, they have the opportunity to reach out to more than 500 advisors who have themselves signed up with the organization to be of service to the veterans.

“The advisors are volunteers. They are members from the community,” Heroes Linked Director David Tenenbaum tells WorkingNation. “They are C-suite folks, they are directors, they are VPs. They are individuals who make themselves available, whether as veterans or as civilians, to leverage their experience or insight for the benefit of a veteran.”

When veterans go through their official Transition Assistance Program (TAP) they are often encouraged to reach out to people they don’t know, Tenenbaum says. Heroes Linked is different from that cold call approach because both advisors and advisees have made themselves available for a specific reason which leads to more tangible connections.

According to Tenenbaum, Heroes Linked also makes it easier for companies looking to hire veterans to find them, for example, defense contractors looking for those who have retained their military clearance.

Digital security is another big benefit of Heroes Linked. All communication, including phone calls, is done through the platform and no one is giving out their personal information, cell phone or email.

Heroes Linked holds several advantages over other local veteran service organizations (VSOs), Tenenbaum says. The first is that by being a digital platform it can reach more people, especially those who may not have access to VSOs in their area.

Second, while some local VSOs may help provide career advice, resume assistance and possibly an entry-level job, Heroes Linked can help transition an advisee from a job applicant to a veteran looking for professional development knowledge.

“We are not a veteran hiring platform. We’re not an employment platform or a professional development platform. We don’t measure ourselves by how many veterans are employed and how long that employment is or what the salary is. We’ll consider those. But we more specifically are focused on how many connections with conversations of mutual value were produced.”

Tenenbaum uses his own experience as an example.

“So, I’m 45. I have a master’s degree. I was a 4.0 on my master’s degree. I tested proficient in two languages in the military. I was an instructor-navigator. I was one of the highest deployed members of my squadron. The crew I was on, that I was the only navigator on, was awarded the O’Malley award, which goes to the best reconnaissance crew of the year, Air Force-wide. That was when I worked over in Iraq, but I didn’t know how to parlay that into anything competitive (in the civilian workforce).

Now, Tenenbaum can be that helping hand that he wished he had when he left the service.

“Having the chance to speak with a veteran who’s already been out for four years, five years, 10 years, who wants to speak with me about how to translate and leverage their experience is where I’m a good fit. I think it is invaluable because it doesn’t happen otherwise as easily as this.”

“Within a company, a new associate, junior associate, junior manager doesn’t have a chance, I believe, to walk up to the CEO…and say, ‘Hey Boss, I’m doing well but how can I be a better employee?’ or ‘How can I advance through the ranks?’ And, oh, by the way, how can I say that without sounding like a schmuck and trying to surpass my own leadership, my own chain of command, my own superiors.”

“So, I think that’s where our platform comes in. It’s a non-threatening environment where folks can ask the questions that they need to ask of people who have the ideal answers for success.”

Janice Bowman is a Coast Guard veteran, nonprofit head, and Heroes Linked advisee. She’s connected with several advisors who have given her advice on topics ranging from entrepreneurship to educational pursuits.

“When I was introduced to them, they were interested in me and in being a mentor. But the truth of the matter is I needed mentorship at a level that I wasn’t receiving in the veteran community.”

“I reached out to several advisors and they have been just remarkable. I mean, it’s just great conversations with people that are aligned with your interests,” Bowman says. “Even if it’s not a specific industry, the hard skills there, they all carry over. They’re there to guide you in a way that isn’t a specific recipe, but you know, there’s best practices and life experiences, things that they went through.”

Bowman believes Heroes Linked is helping veterans in a way that has been lacking among VSOs.

“The organization itself and what they are promoting, the mission behind it and what they are opening a door to is so unbelievably invaluable. And our veterans don’t even realize just how, how like a diamond in the rough this is, being able to connect.”

“This is a network of people that are going to bring you in and propel you into the future and create and shape a family behind it — people that are like-minded and spirited and want to really, you know, see each other thrive.” 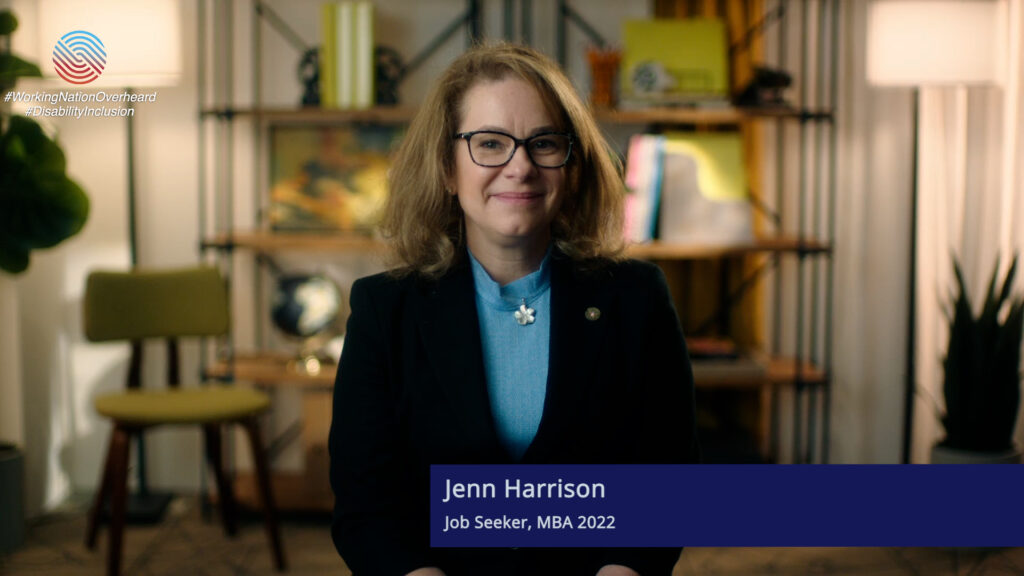